Richa Chadha has been roped in to play the titular role of Shakeela in the Shakeela Biopic directed by Indrajit Lankesh. The film will delve into the life of superstar Shakeela who ruled the Southern film industry for over 2 decades.

The actress has begun shooting for the film in a small town in Karnataka called Tirthahalli. Dressed in a traditional Kerala saree called Kasavu Pattu, check out Richa Chadha’s first look as Shakeela. 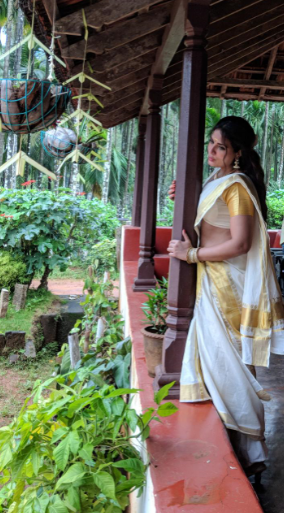 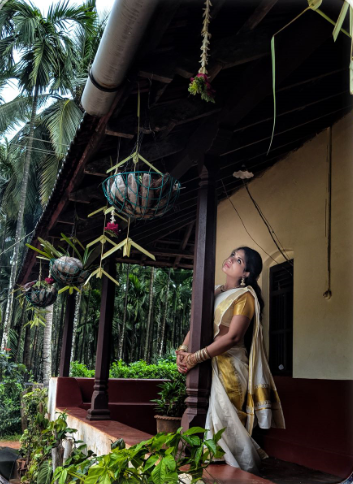 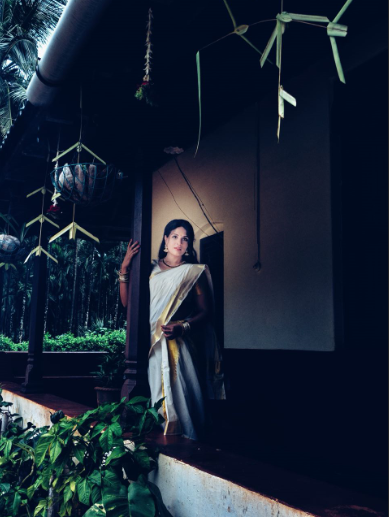 When asked about the first look, the actress said, “The challenge for the look of the film but also a good one is that the story traces the journey of Shakeela’s younger days to her becoming a popular figure. Thus the looks span over years and years and with each passing time her look changed and thus to show that is challenging but also for me as an actor its gratifying that I get to grow with the real character on celluloid. Shakeela is still a legend and we wish to do complete justice to her when the film is ready.”

The film is being currently shot in Thirthahalli a small village in Karnataka. Directed by Indrajit Lankesh, it is slated for release in 2019.

One of the most popular names in the south even today, Shakeela has a story that makes for a compelling celluloid tale for the audience to watch. She rose to stardom after Silk Smitha, grabbing every producer and director’s attention in the Southern film industries also becoming the first female actor in Malayalam cinema to gain such popularity back when it was a largely male dominated business.

KGF Box office collection Day 1: Yash and Srinidhi’s film has a record breaking start
KGF movie review: Here’s what the audience have to say about Yash starrer
KGF Box Office prediction: Here’s how much Yash starrer is expected to earn on its first day
Kannada star Yash’s real-life rags to riches story is a part of KGF and it’s inspiring
KGF Gali Gali BTS: Yash and Mouni Roy enjoy some candid moments while shooting for this item number