Today, on Kichcha Sudeep’s birthday, we take a look at some personal photos of the star and celebrate what has been a truly terrific career.

The dashing and suave Kichcha Sudeep is arguably one of the most celebrated stars in the Kannada film industry today. Fondly called ‘Deepanna’, he is held in high regard thanks to his charming personality, entertaining performances and humble nature. Moreover, over the years, he has delivered several commercially successful films and proved that he is a bankable name in the truest sense.  Today, as Sudeep turns a year older, let us  take a closer at his personal/professional  life and celebrate his special day in the best way possible.

Sudeep was born in 1973 in Karnataka and began his acting career at the age of 24 with a film titled ‘Thayavva’. Thereafter, a few years later,  he  rose  to prominence when he delivered a commendable performance in ‘Huchcha’ which received rave reviews upon release.  In the years that followed, he went on to star in a host of popular films such as ‘Kichcha’, ‘My Autograph’ and ‘Nandhi’, establishing himself as a force to be reckoned with.  In 2008, he starred in ‘Phoonk’ and made his Bollywood debut.

A few years later, he once again added a new dimension to his career when he starred in SS Rajamouli’s Telugu-Tamil bilingual ‘Naan Ee’ and received rave reviews for his work.  At present, Sudeep has a host of important films in his kitty. They include ‘The Villain’ and ‘Phailwaan’. Besides this, he will also be seen essaying a pivotal role in ‘Sye Raa Narasimha Reddy’. The film is a period-drama and features Chiranjeevi in the lead.

We wish Sudeep the very best and hope that he continues entertaining us with his work. Oh, and here are some nice personal photos of her superstar 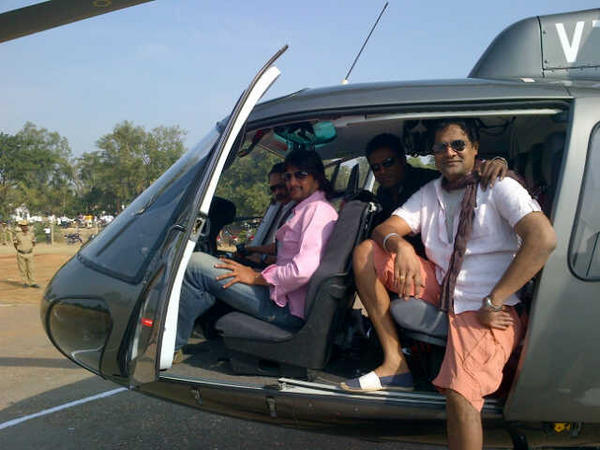 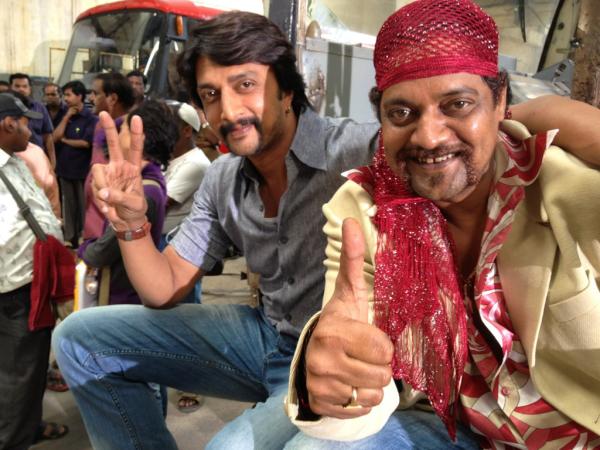