It is a festive season in Sandalwood today as the very popular Kirik Party actors Rakshit Shetty and Rashmika Mandanna got engaged today. The grand ceremony was held at Virajpet in Madikeri at 6:30pm.

It was a grand event with the who’s who of Sandalwood making it to the engagement bash. The celeb list was a huge number and totaled to more than 2,500 guests.

As expected, the security was tight as the celebs headed towards the venue. Rashmika had said about her beau, “Talking to a leading daily recently, Rashmika Mandanna confirmed their relationship and had said, “We were good friends. But somewhere along the way, the media started talking about us and there was a lot of speculation about our equation. Our families began to feel the pressure and it was then that my dad called Rakshit and asked him what was happening. Rakshit came home to explain the situation to my father. My parents told Rakshit that they were perfectly fine if he liked me and that they would be happy to give my hand to him.”

Well, it seems like the media played cupid to this cute couple this time. Isn’t that interesting?

Rakshit himself wrote the story of the film apart from playing a protagonist. 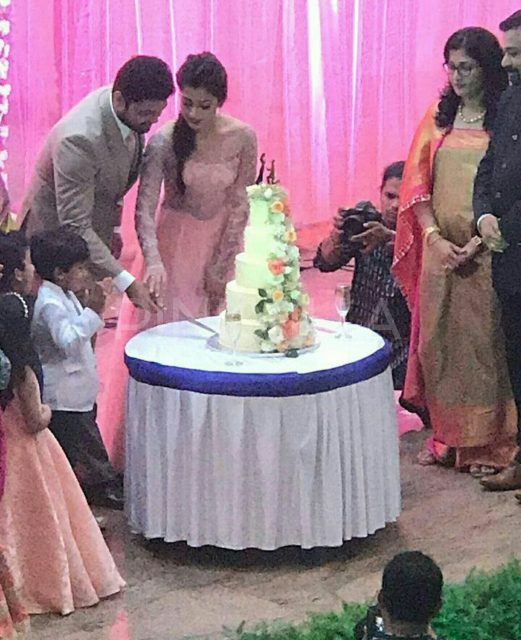 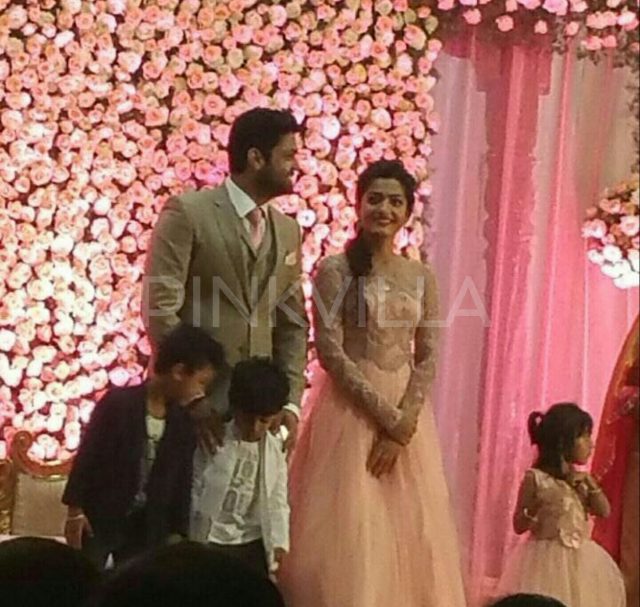 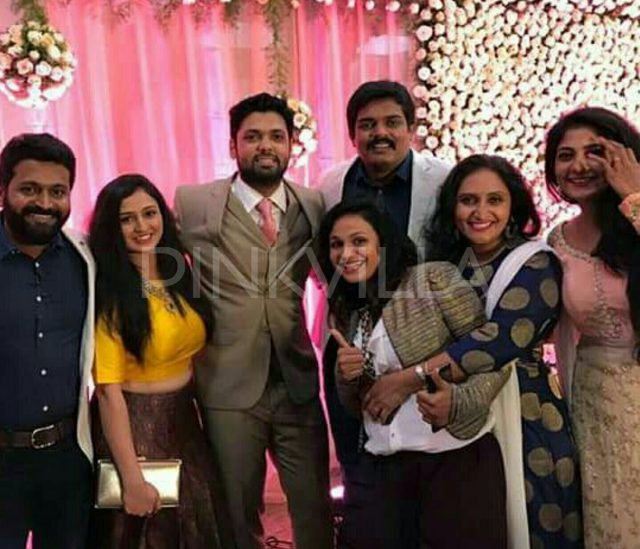 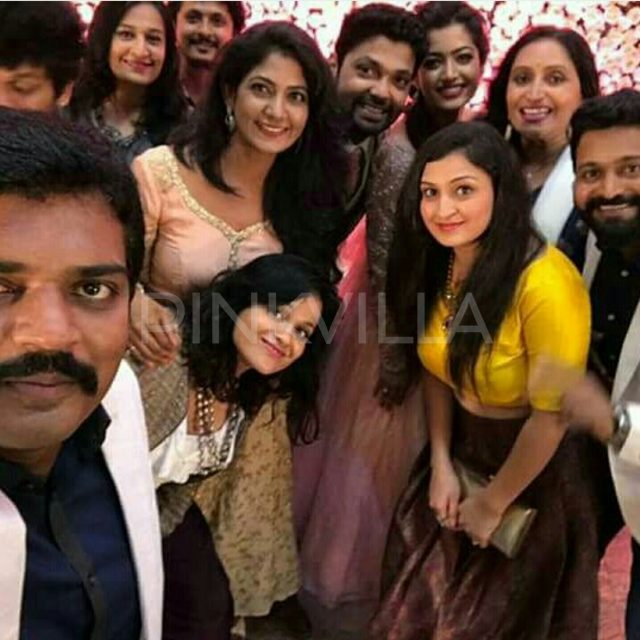 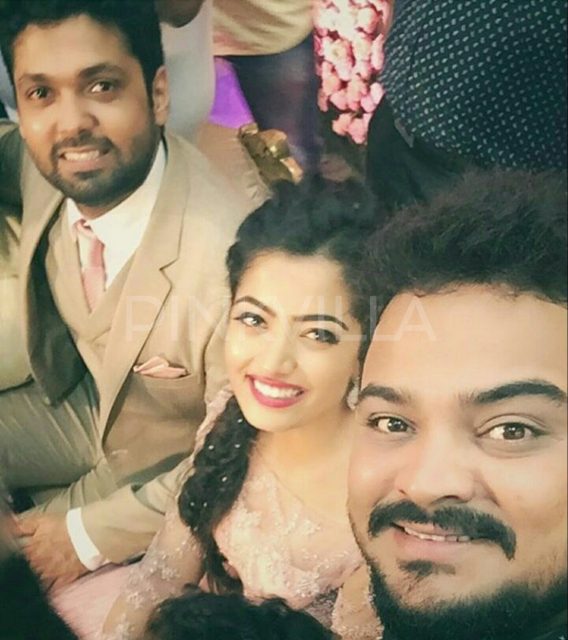 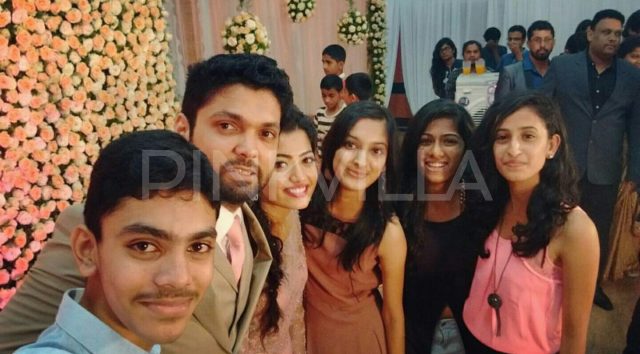 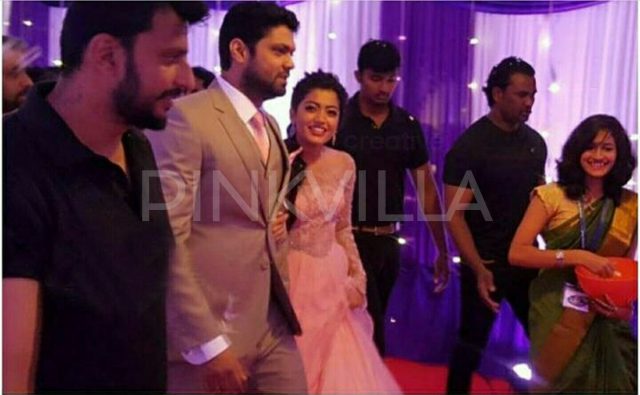 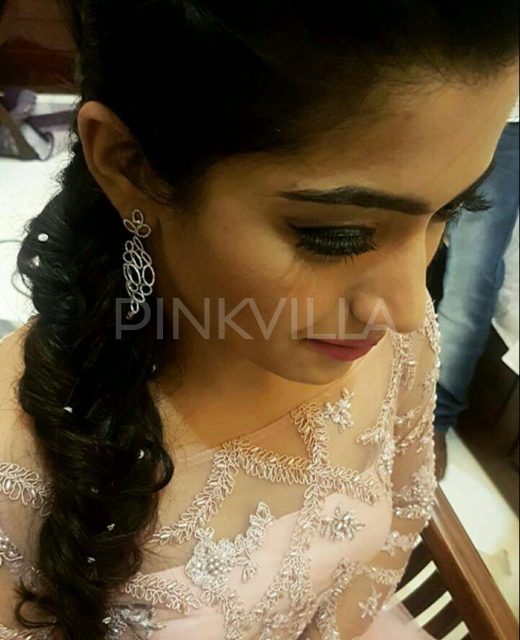 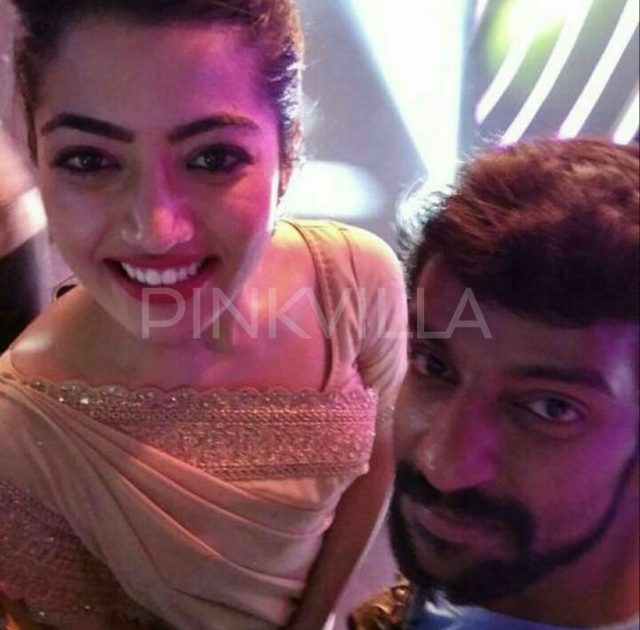 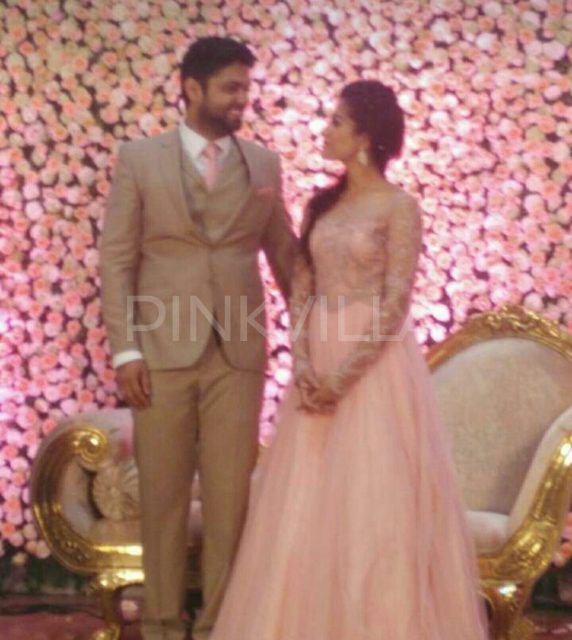 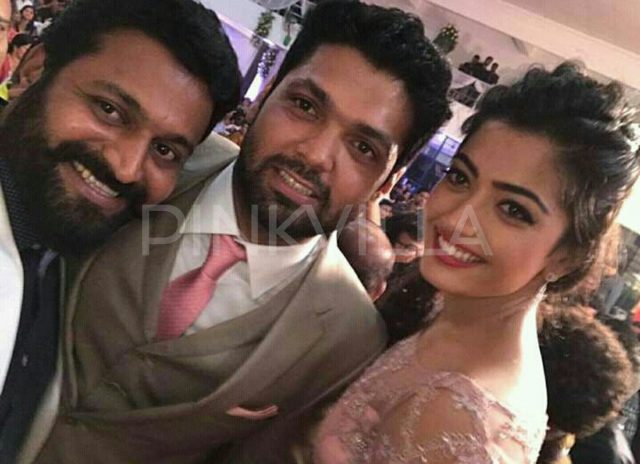