If you are a fan of the gorgeous and stylish Rashmika Mandanna then we have some awesome news in store for you. In an exciting development, the lovely lady recently took to Facebook and shared some photos from her latest photo shoot. An expected, she looks absolutely gorgeous in the pics and makes a solid impact. Her confident and playful body language adds new life to the shoot, upping its recall value in a big way. Now, that’s what we call impressive!

On a related note, Rashmika is going through a terrific phase on the personal front these days. Last month, she got engaged to her ‘Kirik Party’ co-star Rakshit Shetty and added a new dimension to her life. The engagement ceremony was held amidst much fanfare and proved to be an extravaganza.

After the engagement, during an exclusive interaction with Pinkvilla South, she had revealed that the lovebirds will probably tie the knot after two to three years.

“I would be travelling for my assignments in Tamil and Telugu. So, we thought it would make sense to have it two or three years later. And also, we didn’t want our directors and producers to feel that we are not giving our 100% because of our personal life,” she had added.

On a related note, some time ago, she was approached to play the lead role opposite Allu Arjun in ‘Naa Peru Surya’ However, for some reasons, the role ultimately went to actress Anu Emanuel. 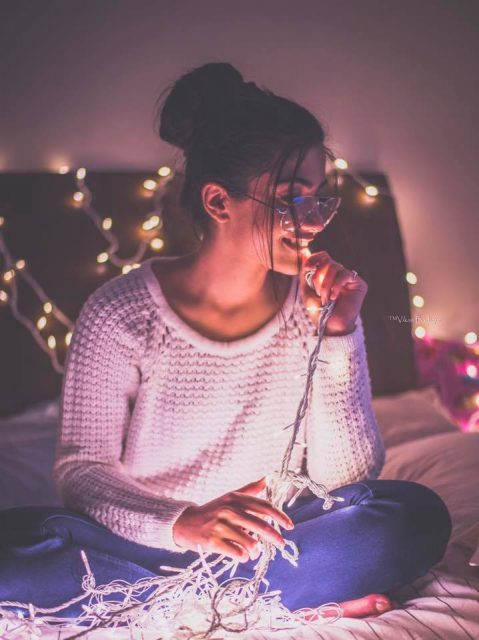 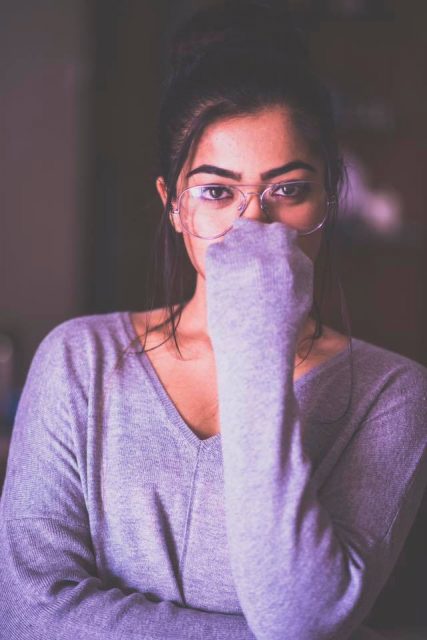