Home » Kannada » Trending » When Rashmika Mandanna got candid about Rakshit Shetty: He is very unromantic

When Rashmika Mandanna got candid about Rakshit Shetty: He is very unromantic

Rashmika Mandanna and her fiancé Rakshit Shetty have broken engagement and this has left everyone in shock.

Rasmika Mandanna and Rakshit Shetty were undoubtedly going through a terrific phase in life since a few years. The couple got engaged last year in a grand ceremony and took their relationship a step further. Now, the much-loved stars are in the limelight once again for a shocking reason. As earlier we revealed, the actress has reportedly called off her engagement with Rakshit Shetty. Rashmika Mandanna and her fiancé Rakshit Shetty have broken engagement and this has left everyone in shock.

Reports suggest that Rashmika is getting some amazing projects in Telugu and Kannada and this is the reason she has chosen career over personal life. The actress wants to make her mark in Tollywood and is not ready to settle down so soon in her career. However, the real reason behind them parting the ways is yet not out.

Earlier, in an exclusive chat with Pinkvilla, Rashmika had shared how she fell in love with Rakshit. She had shared, “Actually, there was no proposing or anything as such (Laughs)…. We don’t really know when it all started. We never had something like a romantic thing going on. Just that we were really comfortable when we were with each other. So, if you ask me when and how it started, I’m confused about it even today.”

When quipped if Rakshit Shetty is the dream guy that she wanted to get married to, Rashmika had said in an old interview with us, “I wanted to get married to a guy who was not from a film background, who would come back home from a typical desk job and spend the rest of the evening with me, and wanted him to give me full attention. Rakshit is completely opposite to that. He is from the industry, he can’t give me enough time given his commitments and he is very unromantic (Laughs).”

Check out some of the pictures from their engagement that took place last year: 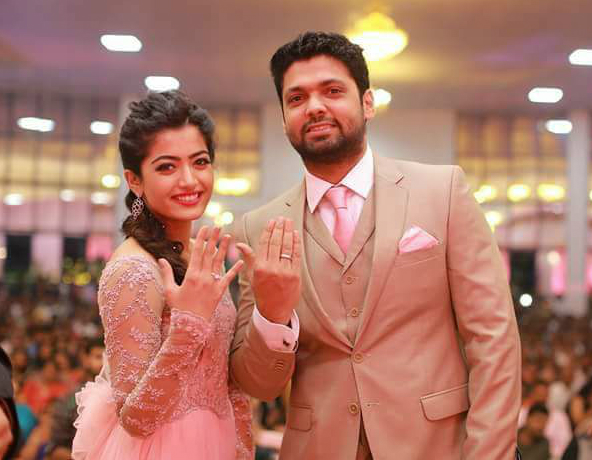 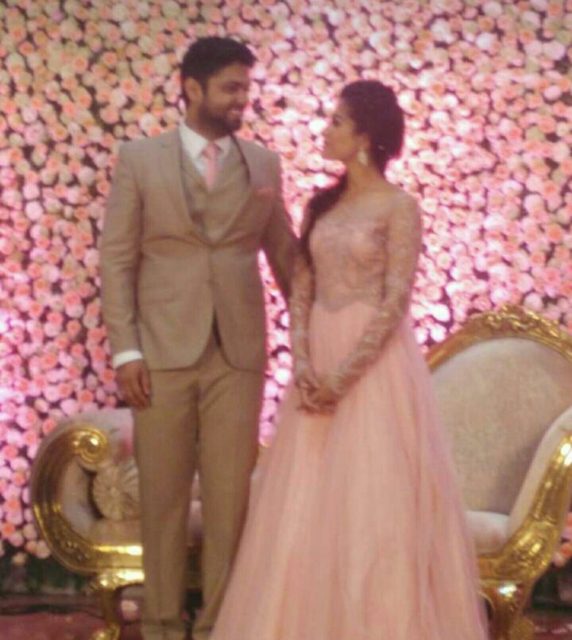 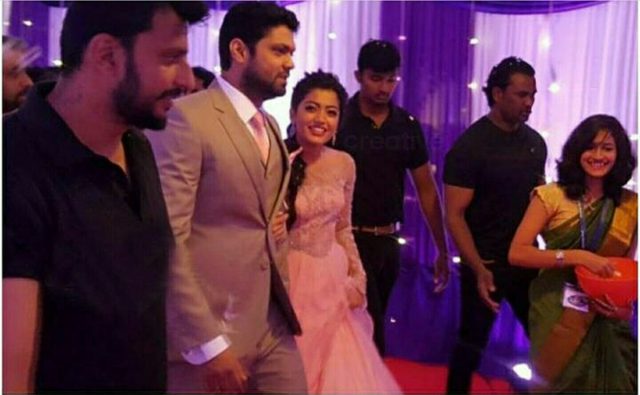 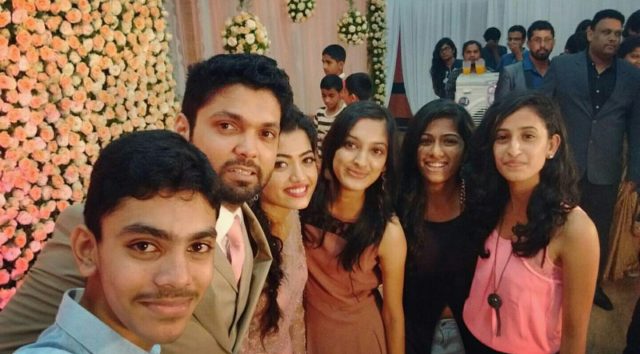 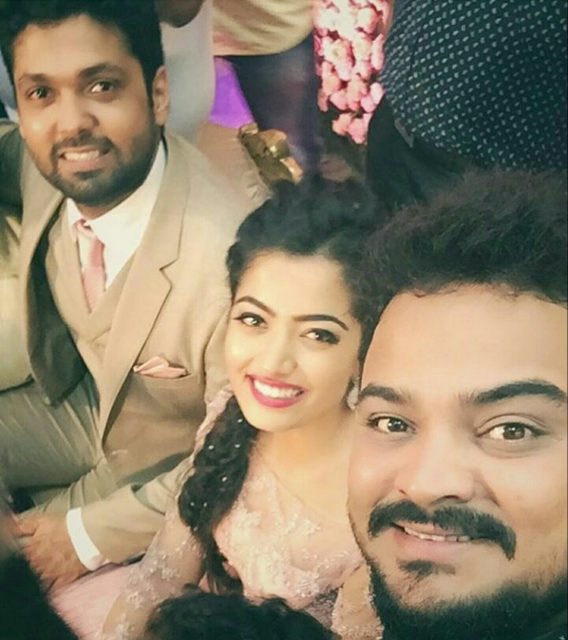 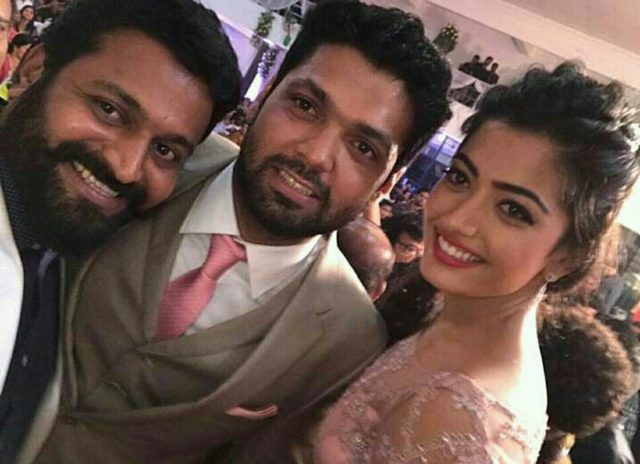 Karnataka 2nd PUC results 2019 out: Here’s the download link where you can check the results