Director Bejoy Nambiar gets candid about working with Dulquer Salmaan in Solo.

Director Bejoy Nambiar is currently gearing up for the release of his eagerly-awaited maiden Malayalam film ‘Solo’. And, as expected, he is quite excited about the same. In this exclusive chat with Pinkvilla South, the filmmaker opens up about working with heartthrob Dulquer Salmaan in ‘Solo’. Moreover, he also touches upon his personal and professional goals.

How was the experience of working with Dulquer Salmaan? What is Solo about?

Dulquer is a terrific guy to work with and an effortless actor. I enjoyed the experience of jamming and working with him a lot. Solo is an anthology of four stories and has DQ playing the protagonist in all four of them. 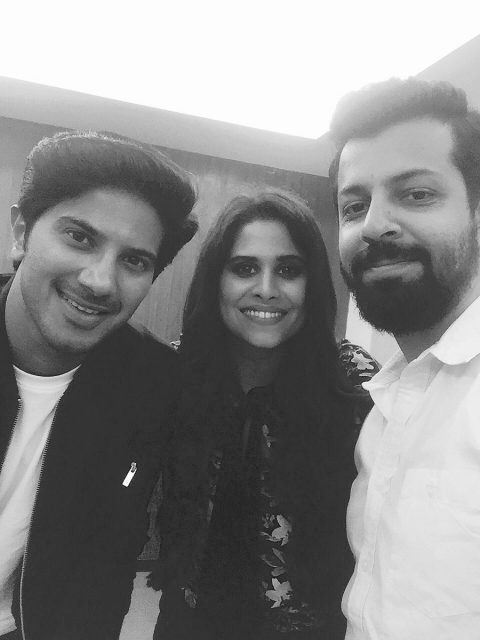 What encouraged you to make an anthology?

Solo is Tamil-Malayalam bilingual. How challenging is it to make a bilingual anthology?

It is extremely cumbersome and time-consuming. Moreover, it takes a lot of effort. When you make an anthology in two languages it is even more difficult. You have to take efforts to ensure that the context of the film is not lost. However, that said and done, making a film in two languages is worth it as it helps one widen his reach.

Now let us talk about Bejoy Nambiar the person. How did your tryst with filmmaking begin?

As a kid, I was a movie buff and hence watched a lot of movies during my formative years. As such, the love for cinema has been there right from the beginning.

How has your journey as a filmmaker been so far?

I learn something new with each and every project. I feel one has to be opened minded and soak in each experience.  As far as ‘Solo’ is concerned, it was a massive learning experience as I worked with a tremendous pool of talent and pulled off something pretty ambitious. And, the lessons will continue even after its release. 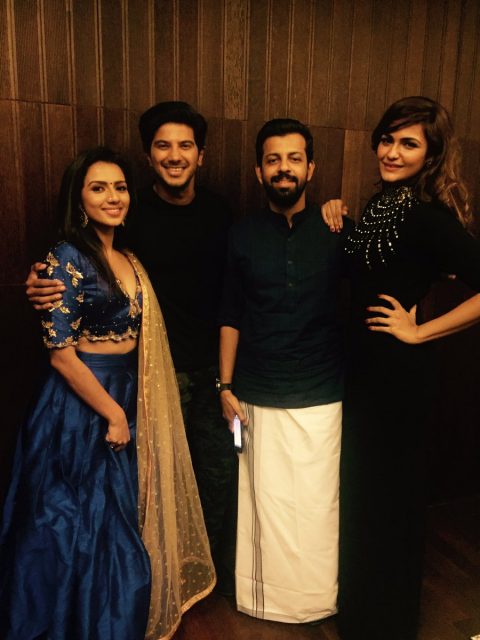 Are there any recent films that you like a lot?

What are your all-time favourite films?

Lastly, what are the professional goals you what to fulfil in the near future?

I want to become a better storyteller with every film. I hope that there is some improvement in me as a filmmaker with every movie that I deliver.