Dulquer Salmaan to team up with the director of ‘Second Show’ once again.

If you are a fan of the much-loved and dashing Dulquer Salmaan then we have some good news in store for you. In a truly awesome development, the actor recently took to Facebook and confirmed that he would be teaming filmmaker Srinath Rajendran pretty soon.

“So at long last. Nearly 6 years later I reunite with my brother Srinath Rajendran the director of my debut film Second Show for a very ambitious film. I think we’ve discussed this during Second Show. But I guess everything has its own time. Early 2018 we hope to go on the floors with this film. And it’s something I’m super super thrilled about. Happy to share this with all of you,” he posted.

Moreover, while sharing this news, he revealed the movie’s first look poster and sent movie buffs into a state of frenzy.

In case you didn’t know, ‘Second Show’ was touted to be a crime-thriller and hit screens in 2012. Upon release, it fared well at the box office and helped DQ get his career off to a good start. Besides Dulquer, it featured Gauthami Nair and Baburaj in the lead.

Interestingly, this is a busy time for Dulquer. At present, he has ‘Solo’ in his kitty. Touted to be a romantic thriller and directed by Bejoy Nambiar, it will feature the young star in numerous getups. Besides him, it also features Bollywood star Neha Sharma in the lead.

So, do you feel Dulquer’s second film with Srinath will fare well at the ticket window? 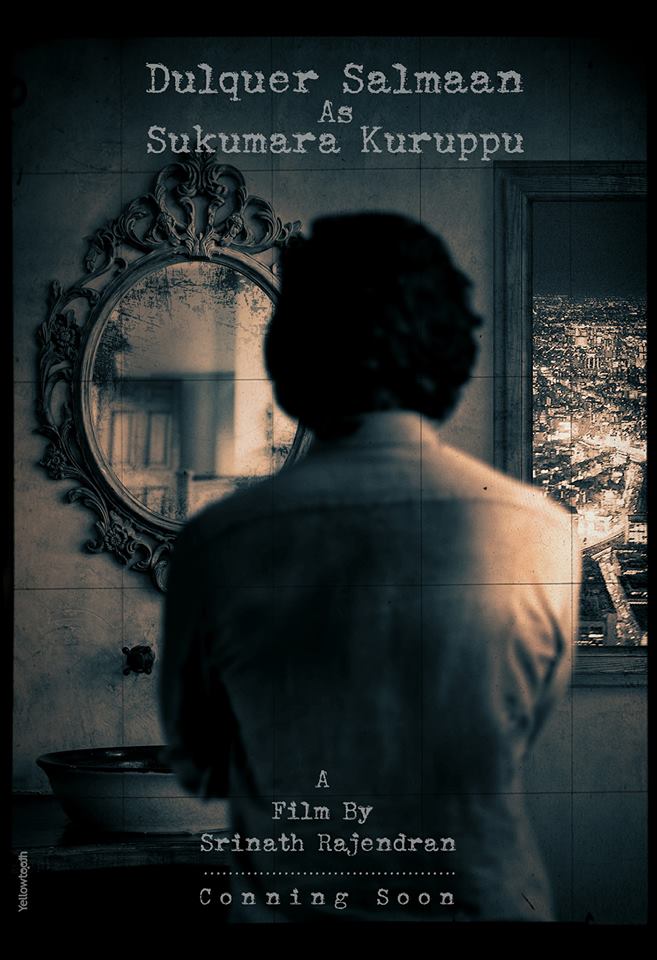