Solo is a romantic-thriller and features Dulquer Salmaan-Neha Sharma in the lead.

If you are a fan of the dashing and charming Dulquer Salmaan then get ready to rejoice as we have some wonderful news in store for you. In an awesome development, the young star just took to Twitter and shared the latest posters of his eagerly-awaited ‘Solo’. As expected, the posters are terrific and are bound to create a buzz in Mollywood.

In the first poster, he can be seen in an impressive avatar which he carries off with ease. Moreover, the poster seems to be set against the backdrop of some kind of conflict/war. Needless to say, this makes it quite intriguing. Just like the first poster, the second one too is quite gripping. In it, DQ can be seen spending some quality time with his onscreen ladylove Neha Sharma. It goes without saying that their chemistry is absolutely electrifying and could turn out to be one of the main highlights of ‘Solo’.

In case you did not know, ‘Solo’ is touted to be a romantic-thriller and has been directed by Bejoy Nambiar. Besides Dulquer-Neha, it features Shruthi Hariharan and Dino Morea in the lead. Sometime ago, Bejoy had revealed that there are a lot of surprises in store for fans in ‘Solo’.

“The movie is titled ‘Solo’ and the post production work is going on at a rapid pace. We have got a bag of surprises to be announced in the cast and crew list. We will reveal all those in appropriate time,” he had added.

On a related note, this will be DQ’s third release of the year. He was last seen ‘Comrade In America’ which was directed by Amal Neerad.

So will ‘Solo’ work at the box office? Comments, please! 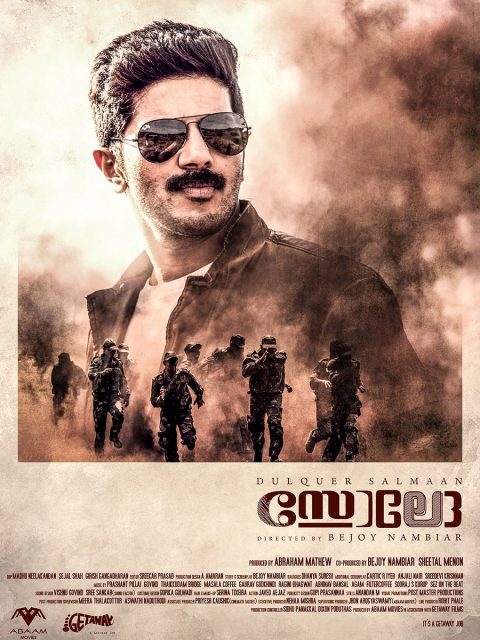 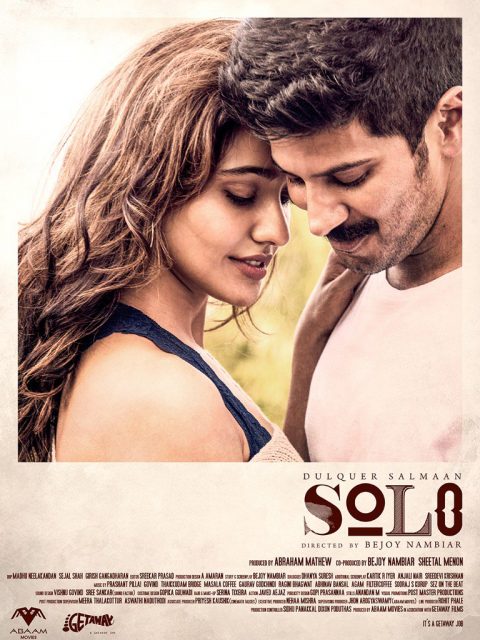