Dulquer Salmaan is arguably one of the most popular young stars in Malayalam cinema today. Merely 31 years of age, the actor enjoys a strong fan following thanks to his good looks, impressive body of work and uber-cool personality. Moreover, he has won the love of moviegoers courtesy his humble nature.

And, these days, Dulquer has been in the limelight thanks to his decision to enter Bollywood. DQ-as fans like to call him—will beginning his B-town innings with a film titled ‘Karwaan’. A light-hearted road movie, it also features Irrfan Khan in the lead and is being directed by Akarsh Khurana.

Recently, while talking about the film, DQ had said that he considers Mollywood to be home but is open to acting in Bollywood depending on the type of offers he gets.

“I don’t see myself coming to compete with anybody. There is enormous talent here. I am here only to do good work. I do not want to lose my focus in the Malayalam film industry. That is where I primarily work. I will work in Tamil and Hindi only based on the work I get offered,” he had added.

On a related note, besides ‘Karwaan’, he also has ‘Mahanati’ in his career. The first Telugu film of his career, it is based on the life of yesteryear actress Savitri and will see him essay a character based on the iconic Gemini Ganesan.

Here are some awesome pics of the young star that will make the wait for Dulquer’s Bollywood debut even more difficult. 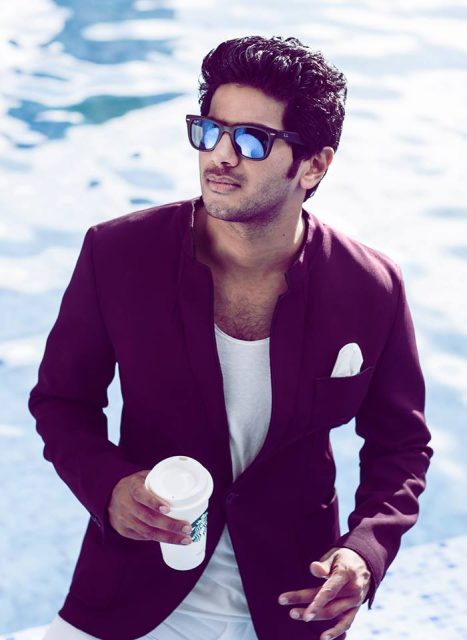