Exclusive: Actress Priya Anand gets candid about Kootathil Oruthan and her personal life

Actress Priya Anand, who is a popular name in Southern cinema, will soon be seen playing the lead role in ‘Kootathil Oruthan’. And, needless to say, she is quite excited about the same. In an exclusive chat with Pinkvilla South, she opens up about why she agreed to do Kootathil Oruthan as well as professional/personal goals. Moreover, she expresses her views on the Tamil version of ‘Bigg Boss’

Normally, films deal with either overachievers or last benchers.  However, ‘Kootathil Oruthan’ revolves around the life of the middle-bencher or the regular/average guy.  This is what makes it different. The prospect of being a part of this time of a film was exciting. Moreover, there is a sweet and inspiring message for such people in ‘Kootathil Oruthan’.

How was the experience of shooting for the film?

The entire shoot was fun. We shot at a noted college/university so there were a lot of youngsters around. We had a wonderful time and indulged in a lot of masti. In fact, now that we are almost done with the promotions the whole team is feeling bad as we may not be able to meet that much in the future. 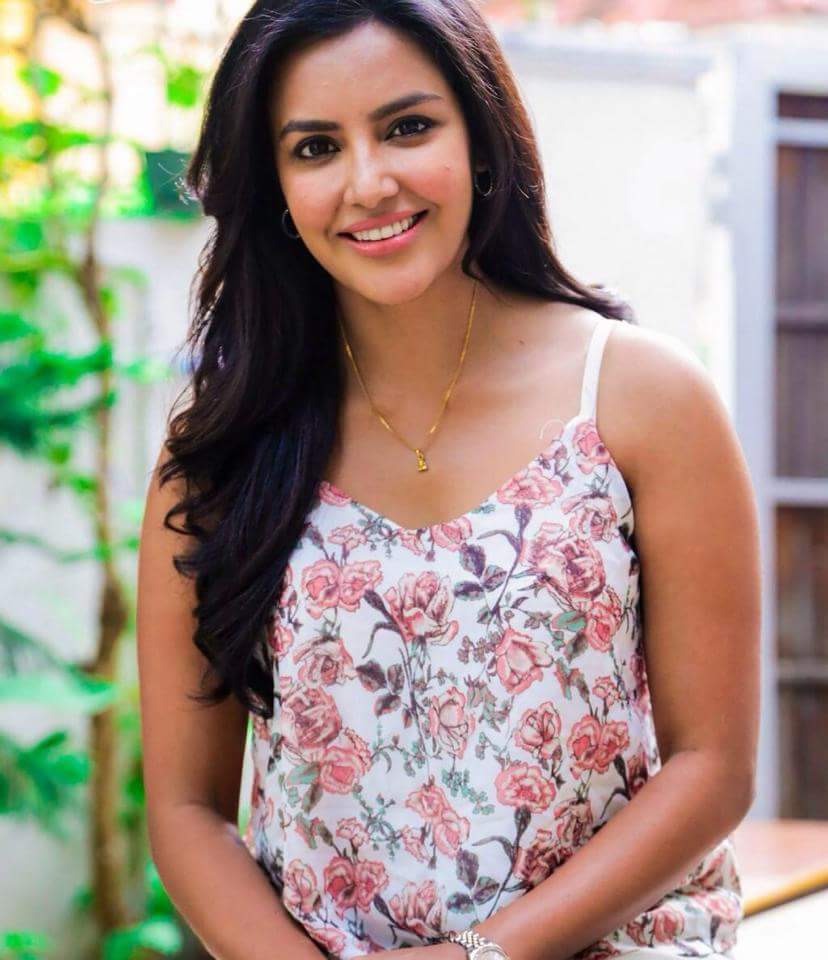 Now, let’s talk about Priya the person. What are the personal and professional goals you wish to fulfil in the future?

I just want to live life in the moment and experience everything. On the professional front, I just want to be a part of different films. I want to build a repertoire of good films. I want to make sure that when I retire I have a bunch of movies that I am proud of. In fact, if someone asks me ‘what movies have you done?’, I should be able to give them at least five names.

What has been your biggest learning so far?

My biggest learning is that life is too unpredictable  andyou really can’t plan much. Just let life happen.

How do you deal with failures or setbacks?

Everyone—regardless of his or background—has faced difficult situations at some point in life. It is important to accept the situation and not be too hard on oneself.

Are you following the Tamil version of ‘Bigg Boss’? What’s your take on Kamal Haasan as host?

Yes, I am.  It is a huge rage these days. Oviya is one of my favourite contestants because she is herself. Everyone is rooting for her as it’s difficult to hold on to what you are and be yourself. As far as Kamal sir is concerned, he is the perfect person to host the show. He has a lot of knowledge and experience that puts things in perspective for the participants.

There is ‘Fukrey Returns’ in Hindi and I am quite excited about it. There are some films in the South too and they will be announced soon