Who do you think will win Bigg Boss?

Ever since Bigg Boss started, viewers are getting to see a new phase of reality TV. The show also allows them to judge all the participants in the Bigg Boss house based on their attitude on the show. And every week, the audience eliminate or save the nominated contestant based on the housemates’ conduct on the show. As Bigg Boss nears finale, there is tension among viewers, to vote for the best. Here’s who is likely to win the show. 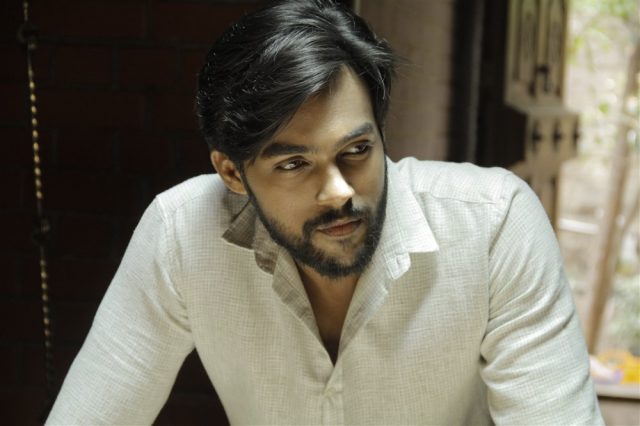 In the first few weeks of the show, the audience thought they spotted the winner of the show quite early and assumed that this would continue to be the case. Oviya’s fierce attitude and carefree nature won hearts of the audience – so much so that when she got bullied in the show, a hashtag called Oviya Army began surfacing. However, much to everyone’s disappointment Oviya chose to walk out of the show stating she wanted to leave the show. During her time at the house, she claimed that only Arav cared about her, and she eventually fell in love with him. Although there was a visible closeness between the two, Arav stated that he wasn’t in love with her. This information brings us to an important revelation of the winner, which would be about Arav being the person who is most likely to win Bigg Boss. 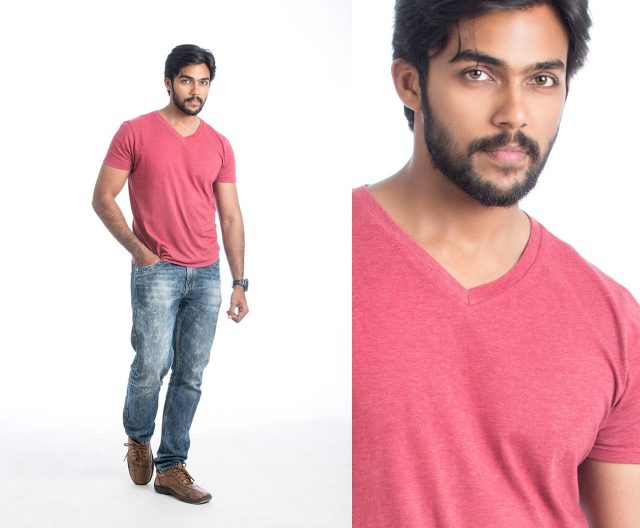 So why is Arav likely to win? Despite earning negative comments on social media after his disagreement to Oviya, Arav slowly turned out to be among the liked contestants of the house. In the first few weeks of the show, Arav was Oviya’s friend, always by her side. Later, after her exit from the show, he was grilled by his fellow housemates for misleading them and her. Their disapproval for him was so strong that he was confronted in the show several times by housemates, including the wildcard entries. After a couple of interrogative sessions on why he reacted this way, Arav partially accepted that he is somewhere at fault. And after housemates began questioning about this topic one by one, Arav decided to put a full stop by declaring that he has accepted his fault and confessed that asking questions about the same thing, weeks after it was over would irk anyone. By then, the issue died down, and it’s safe to say that the audience was willing to forgive him. This act of accepting his fault and asking for an apology upon confrontation brought Arav back in the game. But what makes the audience like Arav is the fact that he is sincere when it comes to tasks. He is also quite competitive and fierce – a trait which is required to compete in the Bigg Boss house. Arav is also quite a sport and can take jokes pretty well. His rapport with Harish is an example of this. Another aspect of Arav is when he spoke behind Snehan’s back, but was brave enough to speak in front of other housemates and apologize to him. Since then, the equation between Snehan (who is also a strong contender to win) and Arav hasn’t been sour. If Arav wins the show, this will be a great opportunity for him to gain several acting offers. It has to be noted that Arav made his acting debut in Saithan (2016) alongside Vijay Anothy. Despite not having a single dialogue in the film, Arav made an impression.

Who do you think will win Bigg Boss? Let us know in the comments section.