Dulquer Salmaan's cameo in the movie Parava has made it the flavor of the season.

We are all looking forward to Malayalam movie Parava by Soubin Shahir. The movie, which is Shahir’s directorial debut, stars Shane Nigam, Arjun Ashokan and Zinil Zainudeen. However, it is also popular for Dulquer Salmaan’s supposedly superb cameo appearance. Here is all you need to know about Dulquer’s Parava journey:

1. Dulquer Salmaan shot for the movie for 20 days. His role is apparently vital to the storyline. 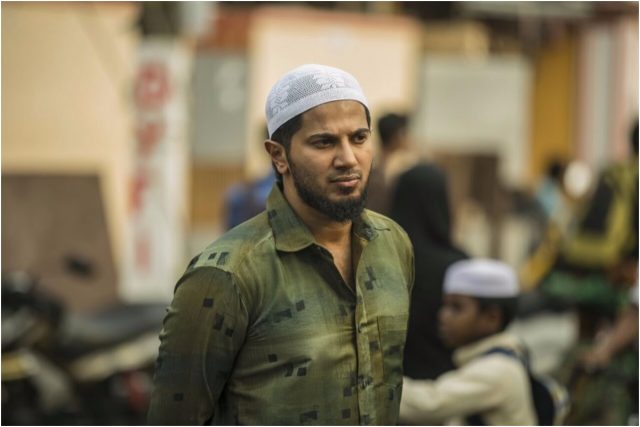 2. Dulquer’s extended cameo role in Parava lasts for around 25 minutes. He had spoken about this saying, “I know all the posters feature me quite extensively but we just want to be honest with all of the viewers in saying that I’m in the film only around 25 mins. It’s an extended cameo. But I would have done it even if it was just 5 mins because it is a terrific film and I think it will be a game changer.”

3. Dulquer is super excited about the movie. He took to his social media handle to share a special message with his fans. He wrote, “Please don’t shoot videos or clips from the movie.” He wrote that it is as good as piracy. 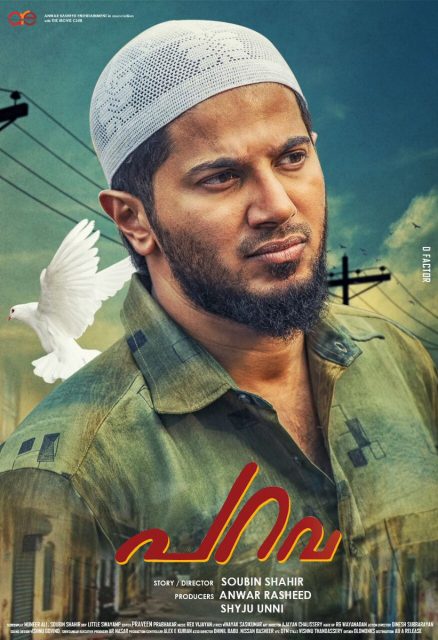 4. “#Parava! I guarantee you that this is gonna be unlike anything you’ve all seen before! saubin is gonna surprise all of you,” wrote the Kali actor on his Twitter page. Dulquer will be seen in a brief role in Parava but is said to have paramount importance to the narration of the film. 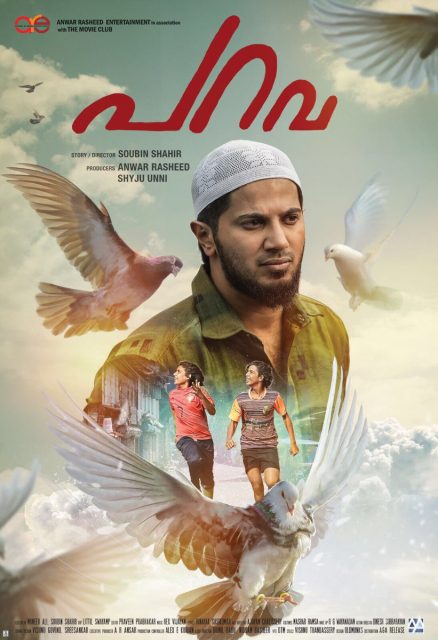