Home » Tamil » News » 2.0: We give you 5 reasons why this Akshay Kumar and Rajinikanth starrer is a MUST WATCH

2.0: We give you 5 reasons why this Akshay Kumar and Rajinikanth starrer is a MUST WATCH

Directed by Shankar, 2.0 is one of the biggest releases of 2018 and is also largely anticipated by the fans. The film starring Rajinikanth and Akshay Kumar is releasing on November 29, 2018.

Rajinikanth and Akshay Kumar starrer 2.0 is finally all set to release on November 29. Directed by Shankar, 2.0 is one of the biggest releases of 2018 and is also highly anticipated by the fans. The film has been the talk of the town since its inception. One for the obvious reason, it is director Shankar and Rajinikanth’s film. The sequel to 2010’s blockbuster Robot is again directed by acclaimed director Shankar. From its gigantic budget to heavy production cost and huge star cast, the sci-fi film is what everyone is looking forward to.

The return of Chitti was curiously awaited by all the fans of Rajinikanth across the globe. There are numerous reasons why 2.0 is a must watch but here we list down top 5 reasons why you should not miss watching Rajinikanth and Akshay Kumar starrer this Friday. Here you go: 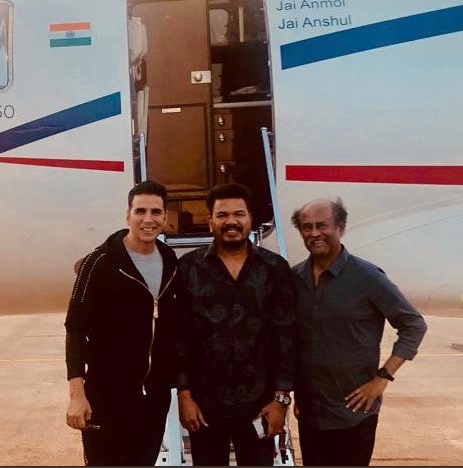 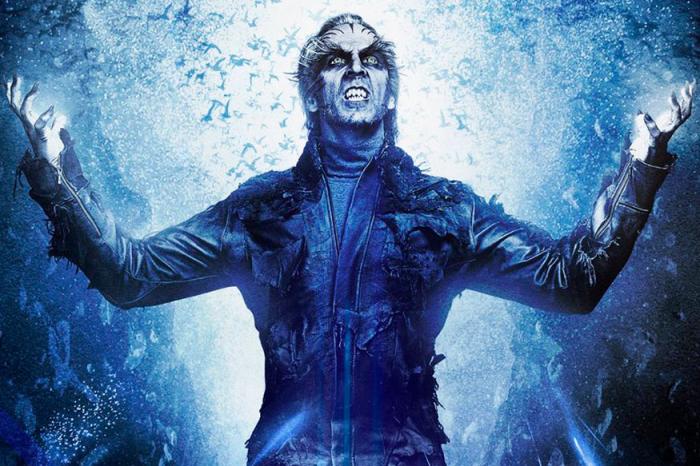 Akshay Kumar’s Tamil debut and in a negative role: Bollywood superstar Akshay Kumar is making his Tamil cinema debut with the sci-fi action-thriller ‘2.o’ and will be seen playing as the antagonist. He will be locking horns with Rajinikanth in the film, which is one of the highlights.

Director Shankar: Director Shankar has worked with Kamal Haasan and Rajinikanth, and with his work, he has garnered the position of legend for himself. 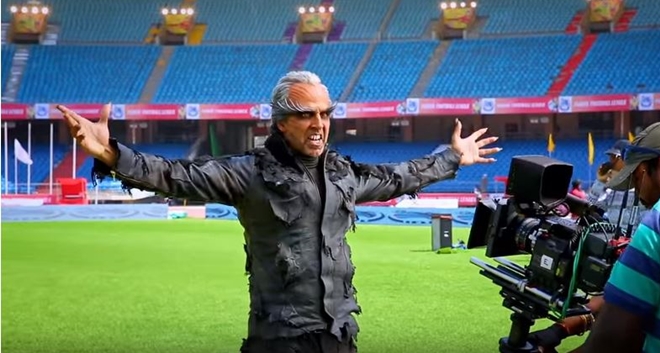 VFX and mesmerizing visual effects: This movie has got tremendous special effects and thousands of people have worked to bring the best cinematic experience for the audience. 2.0 already looks like a winner, and we are waiting to see what’s in stores for us on the day of its release. 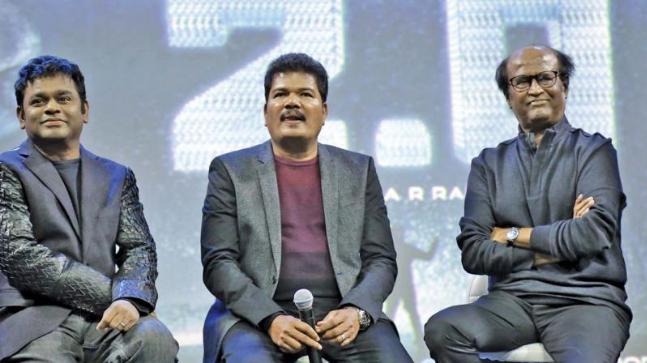 A R Rahman’s music: The Oscar-winning music composer A R Rahman has given music to the film. This is the third time in a row that the maestro has scored music for Shankar’s film.