Home » Tamil » News » Birthday Special: Rare photos of Madhavan that you may have missed

Birthday Special: Rare photos of Madhavan that you may have missed

Today, as ‘Maddy’ turns a year older we present before you adorable photos from his personal life.

There can be no denying that Madhavan is one of the most popular names in Tamil cinema today. During his eventful career, he has slowly but surely carved a niche for himself thanks to his sincere performances, lover boy looks and of course charming onscreen personality. Moreover, he has won the love of fans thanks to his soft spoken and humble nature.

Today, as ‘Maddy’ turns a year older, we present before you adorable photos from his personal life. 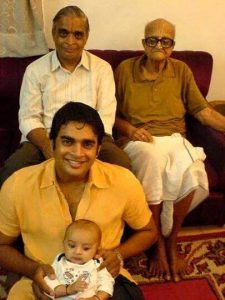 Madhavan was born into a Bihar-based Tamil family in 1970. His dad Ranganathan was a management executive while his mom worked as a bank manager. 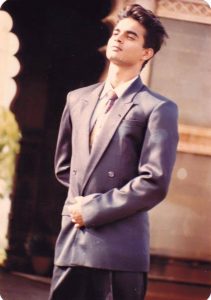 In 1999, Madhavan got his first major break when he was roped in to star in Mani Ratnam’s ‘Alaipayuthey’. Released in 2000, it fared well at the box office and earned rave reviews along the way. 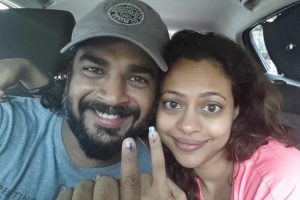 Around the same time, he tied the knot with Sarita Birje and added a new dimension to his life. The two first met in 1991 during a workshop. 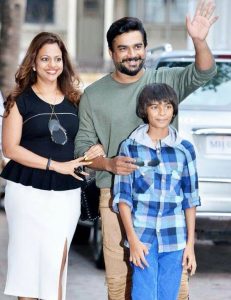 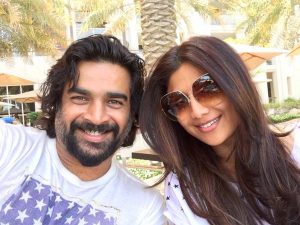 Maddy is known to be on friendly terms with actresses such as Bipasha Basu and Shilpa Shetty. 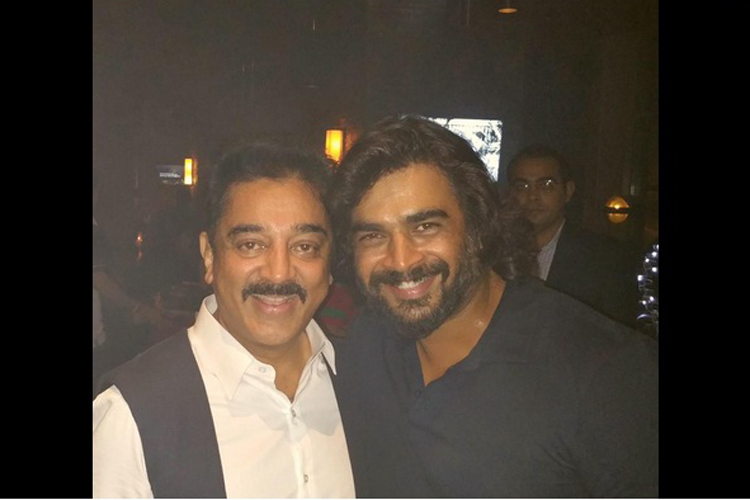 He was last seen in the 2016 release ‘Saala Khadoos’ which was a sports drama. In it, he played the role of a boxing coach 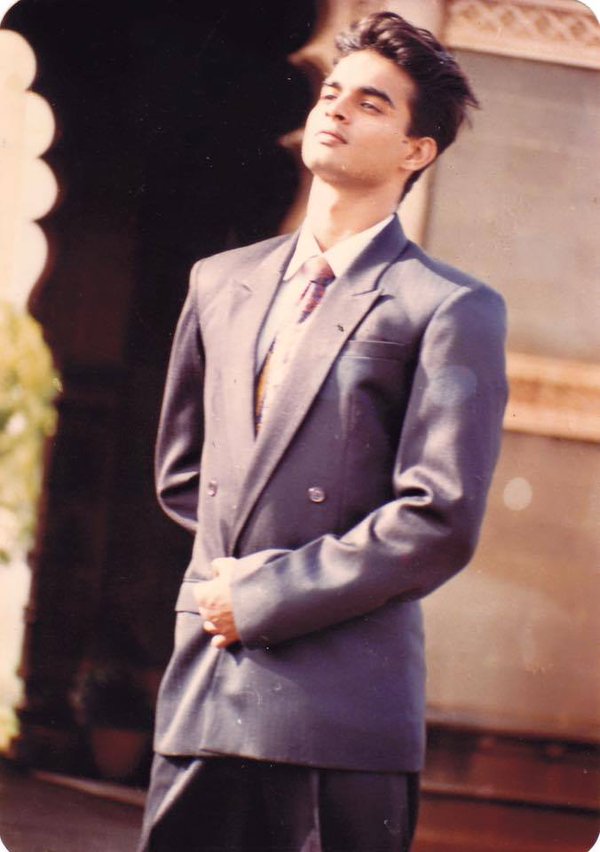 At present, he has ‘Vikram Vedha’ in his kitty. It is a crime-thriller and features him in the role of can cop.We hope that Maddy has a terrific year ahead and continues entertaining us with his performances.