Jiiva's upcoming Tamil film Kee will have in the role of ethical hacker. 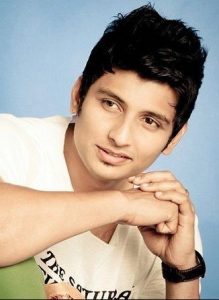 Actor Jiiva’s upcoming Tamil film “Kee” is based on hacking and he will play an ethical hacker.

“Jiiva sir is into technology. He has watched several documentaries on hacking and all that knowledge and experience came handy while shooting. He was quite kicked to play a hacker,” Kalees told IANS.

In the film, Jiiva plays a student who hacks for fun, and in the process he uncovers something very dark.

“Kee” also stars Nikki Galrani, and it is gearing up for release soon.

Asked about the film’s title “Kee”, the director said: “The work ;Kee’ is very popular in Tamil literature and it means everything – both positive and negative. We thought we could also use it as a metaphor for the word akey’ in computer and how it can change everything.”