After being body shamed, Sharanya Mohan, responds to her haters

It is no secret that, sometime back, actress Saranya Mohan gave birth to a baby boy and began a new chapter in life. Unfortunately, some trolls could not tolerate her happiness and decided to insult her on the social media. Infact, things became so bad that she had to issue a statement and ask her haters to keep shut.

“So many hateful comments about a lady becoming a mother. 90 per cent being the so called educated malayali community. I am very proud of being a woman and am happy that I have a real man besides me who understands me for what I am 🙂 There is a saying ‘A man who treats his woman like a princess is proof that he has been raised by a queen.’ I wish, the guys who have posted such abhorrent comments about a lady becoming a mother, a speedy recovery from such chronic mental illness,” she said back then. 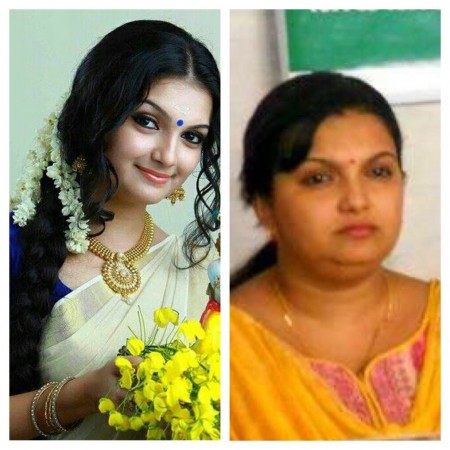 Now, Mohan has once again become the victim of online trolling. As it so happens, some trolls are body shaming her and complaining about not being in shape. Moreover, some of them are even sharing videos/photos of the actress’ look before and after pregnancy and insulting her.

Interestingly, Mohan recently to Facebook and posted a message apparently targeted at her haters. In it, she spoke about what give her happiness in life and made it clear that she has no time for trolls.

Well, this an unfortunate situation and we must say that she has handled it quite maturely.