Home » Tamil » News » Akshay Kumar is one of the biggest pillars of 2.0, says director Shankar

Akshay Kumar is one of the biggest pillars of 2.0, says director Shankar

Director Shankar and superstar Rajinikanth were all praise for Akshay Kumar at the trailer launch event of 2.0

The craze around Rajinikanth and Akshay Kumar’s 2.0 directed by Shankar has taken over the country. Moviegoers were eagerly waiting for the film’s trailer and finally after a long wait 2.0 trailer is out. The trailer was released at the grand event in Chennai, Tamil Nadu, the home territory of Rajinikanth and director Shankar. 2.0 marks Tamil debut of Akshay Kumar and the actor has left no stone unturned to put his best for the role of nemesis, Richard. Director Shankar and superstar Rajinikanth were all praise for Akki at the trailer launch event.

While talking about the film, director Shankar said, “Akshay Kumar is one of the biggest pillars of 2.0. He had to put heavy makeup and lenses throughout but Akshay pulled it off without any complaints.”

On the other hand, Rajinikanth said, “Hats off to Akshay Kumar for doing this character. It took him a lot, 4 to 4 1/2 hours to get into the costumes, he did it effortlessly.”

2.0 is a sequel to the 2010 blockbuster Enthiran (Robot) which also featured Aishwarya Rai Bachchan. Lyca Productions produced 2.0 starring Rajinikanth and Akshay Kumar in the lead. The film marks Akshay Kumar’s Tamil debut. Amy Jackson is the female lead in Shankar-directorial movie. 2.0 is all set to release on November 29. 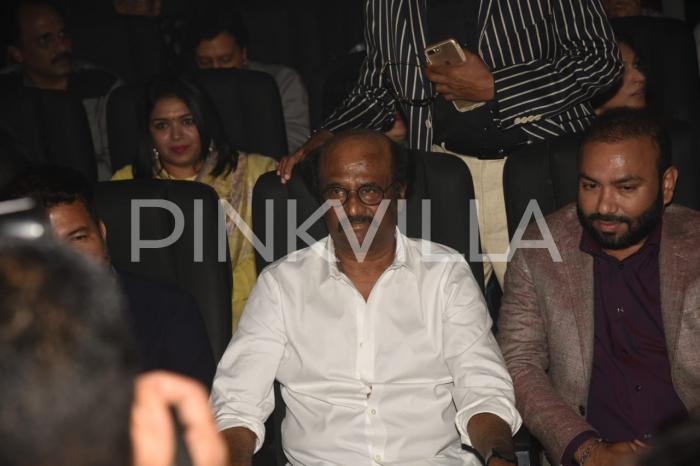 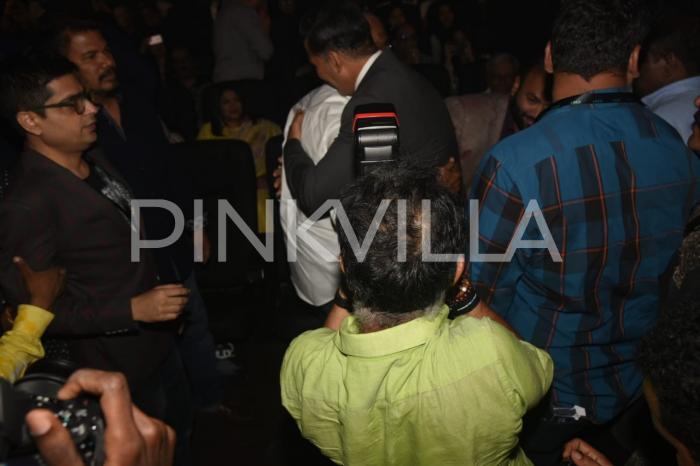 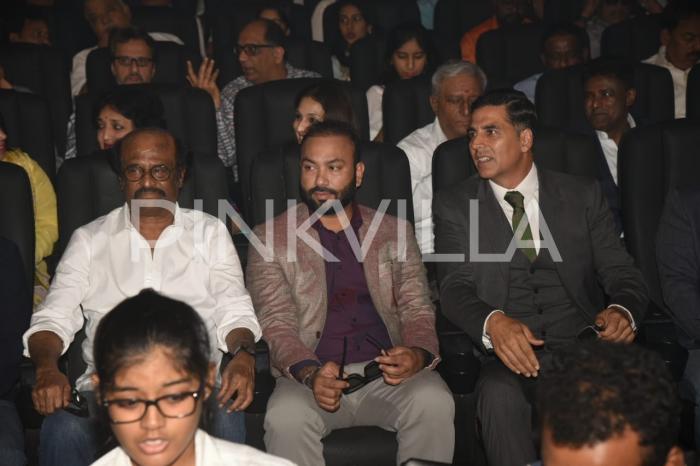 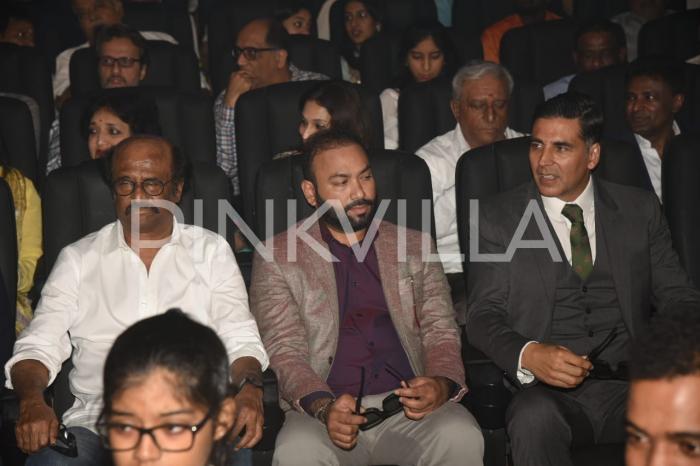