Kamal Haasan’s elder daughter and actress Shruti Haasan is dating London-based theatre actor Michael Corsale since a very long time. Though the actress never officially confirmed their relationship but their pictures on social media are proof that the rumoured couple is much in love with each other. The duo has always been spotted spending time together and this time, Shruti Haasan and Michael Corsale went on shopping. The actress took to Instagram to share some pictures from their amazing day and they are setting some major couple goals.

Shruti Haasan took to Instagram to share a cute picture of her with boyfriend and wrote, ‘everyday is an adventure with you @themichaelcorsale you’ve showed me what it means to have a best friend in your partner and a total nutter in your corner laughing, chatting and walking together’.

everyday is an adventure with you @themichaelcorsale you’ve showed me what it means to have a best friend in your partner and a total nutter in your corner laughing, chatting and walking together ❤️

And well, the couple who shops together stays together! Shruti also shared a photo of her boyfriend carrying her shopping bags with a caption that reads, “Ladies Keep a man like this forever.” 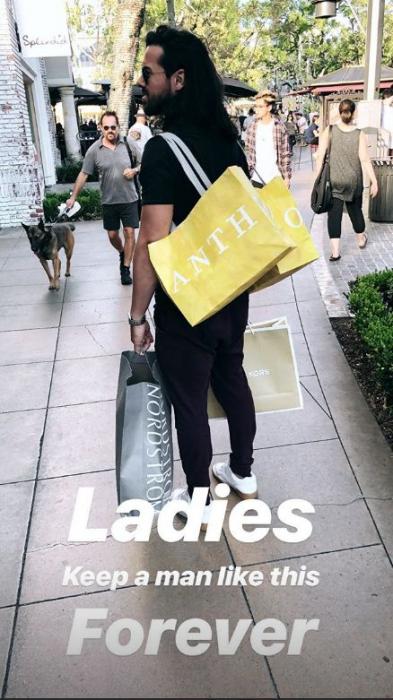 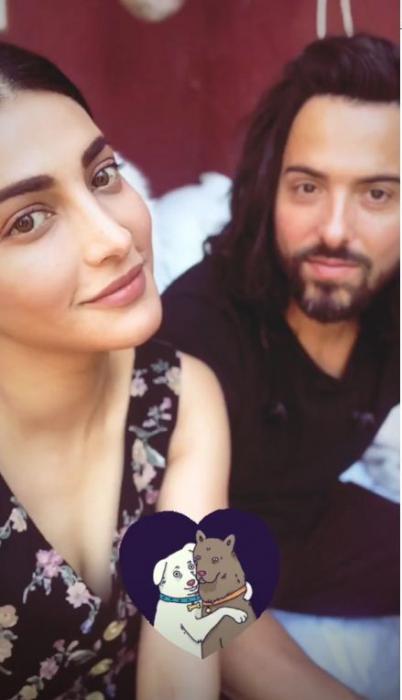 Last month, Michael Corsale had also joined the actress at her first gig in London. After the concert, Shruti shared a black and white picture of them and captioned it, “The fake album cover always sucks saying goodbye to @themichaelcorsale #workmode #mumbaicalling #travelbunnies.”

What a fun gig !!! A big hug to everyone who came out to see us tonight ❤️