The Arjun Reddy star is currently in Chennai to promote his film and also entered Bigg Boss house to make a wider appearance for Tamil audience.

Meanwhile, one among finalists Aishwarya Dutta, Riythvika and wild-card entrant Vijayalakshmi will take the title of the show. With hours left for the grand finale, fans are highly waiting to know the winner of the show. The excitement for the same has reached new heights on social media. Going by social media trend, Riythvika is expected to become the winner of this season. However, viewers need to wait for a few more hours for the official announcement. 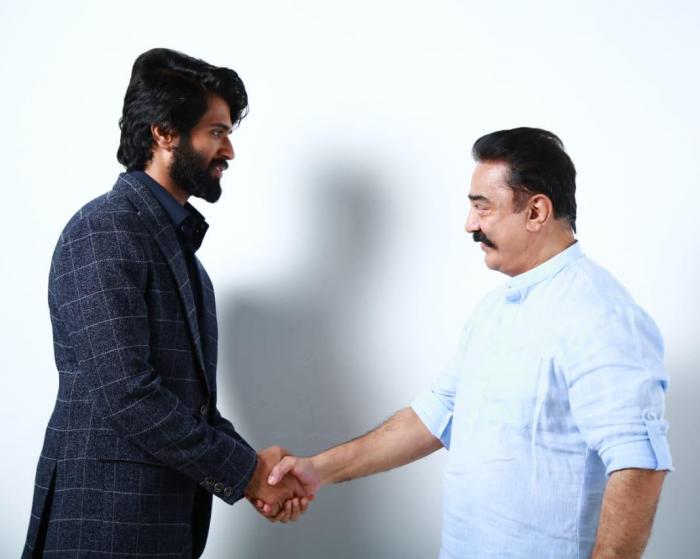 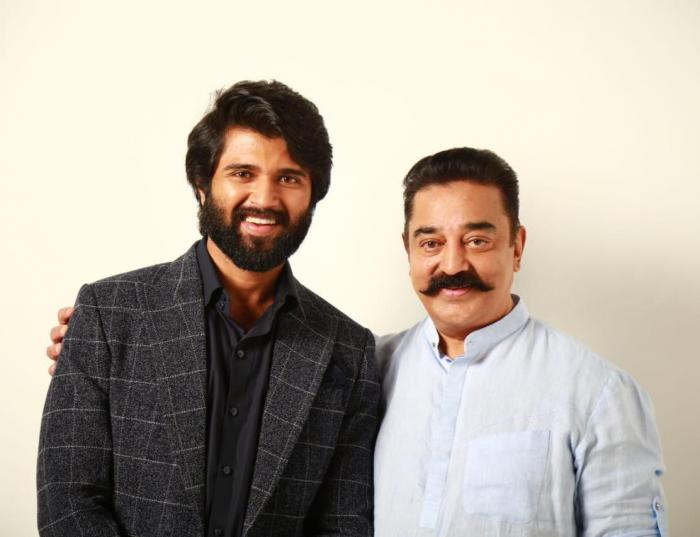 Talking about NOTA, Vijay Deverakonda’s upcoming film is releasing on October 5th in Tamil and Telugu languages simultaneously. The film is directed by Anand Shankar and produced by Studio Green banner. NOTA also features Mehreen Pirzada in the female lead as a journalist and the music is composed by Sam CS. This will be the second film in Tamil for Mehreen after Nenjil Thunivirundhal.