Bigg Boss Tamil fame Suja Varunee is currently in a happy phase as she ties the knot with actor Shivaji Dev, the grandson of legendary Tamil actor Sivaji Ganesan.

Bigg Boss Tamil season one contestant and actress Suja Varunee is currently in the news over her personal life. The actress is currently in a happy phase as she ties the knot with actor Shivaji Dev, the grandson of legendary Tamil actor Sivaji Ganesan. The wedding was attended by many well-known celebrities from the Kollywood. Bigg Boss contestants Ganesh Venkatram, Arav were among the guests at Suja Varunee and Shivaji Dev’s wedding.

One can see in the photos, the couple looks stunning together. While Suja can be seen in a royal traditional zari sari, Shivaji Kumar wore indo-western look for the wedding. They look extremely happy and it clearly reflects in these pictures from the wedding. Suja has appeared in many films as the leading actress and shot to fame after she entered the Tamil Bigg Boss season one hosted by Kamal Haasan. Shivaji Dev, on the other hand, made his debut with Tamil movie Singakutty. He has featured in a few films so far. He is the son of actor-producer Ramkumar Ganesan. 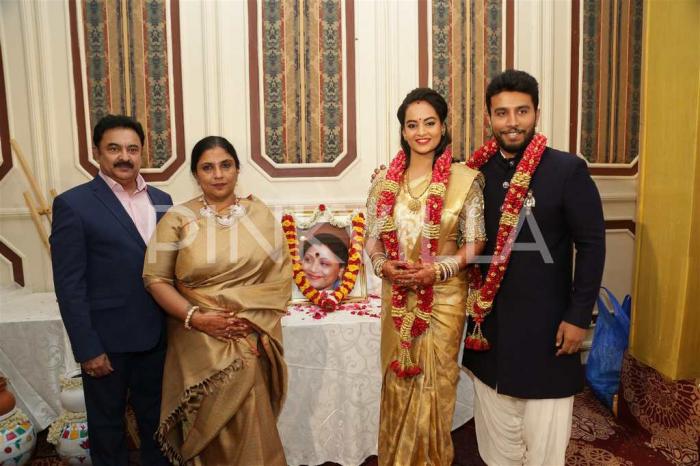 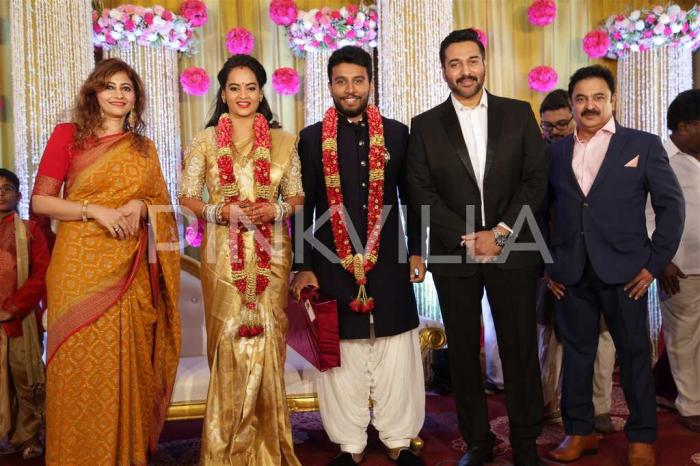 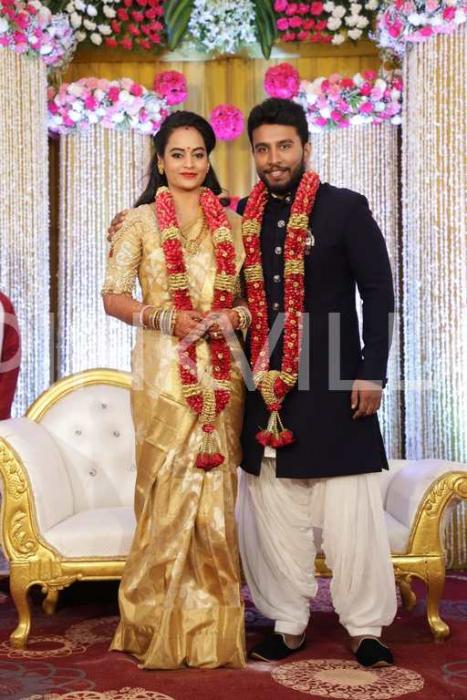 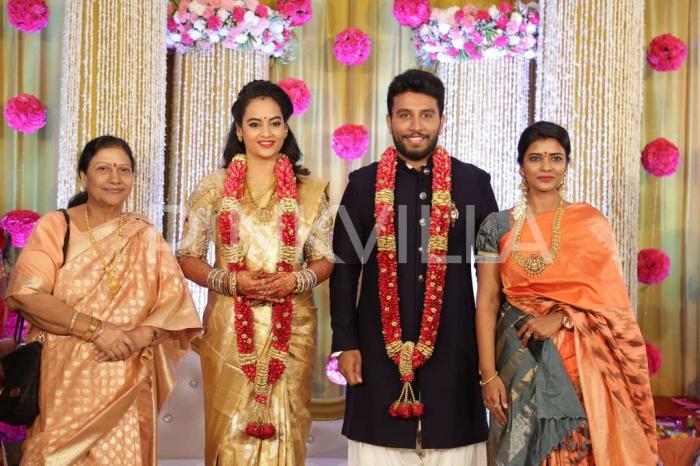 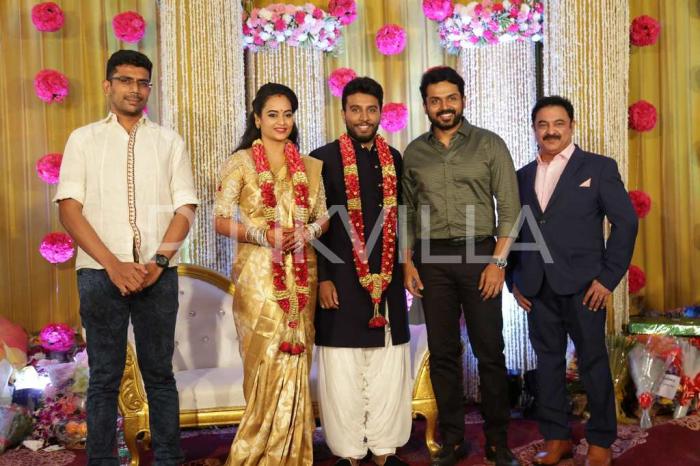 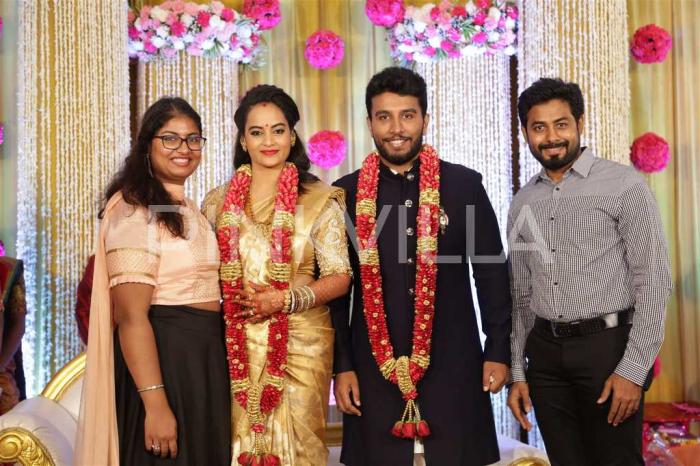 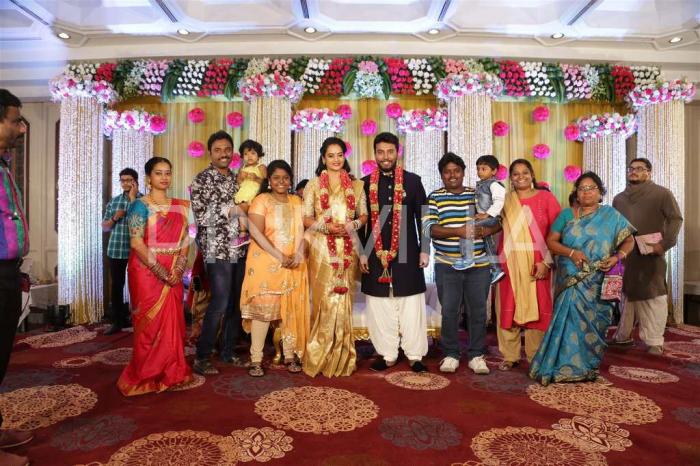 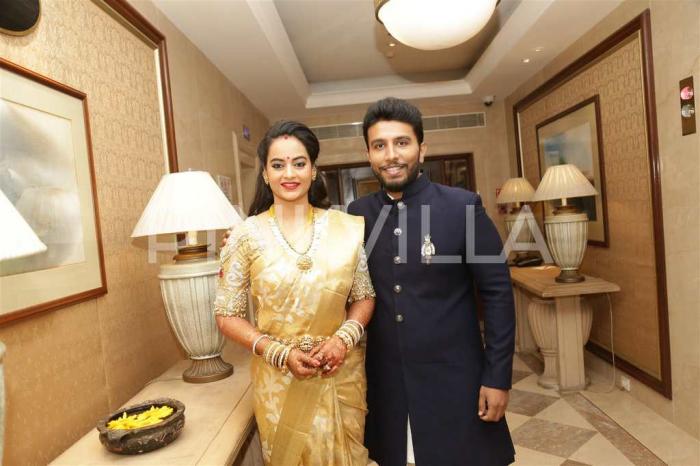 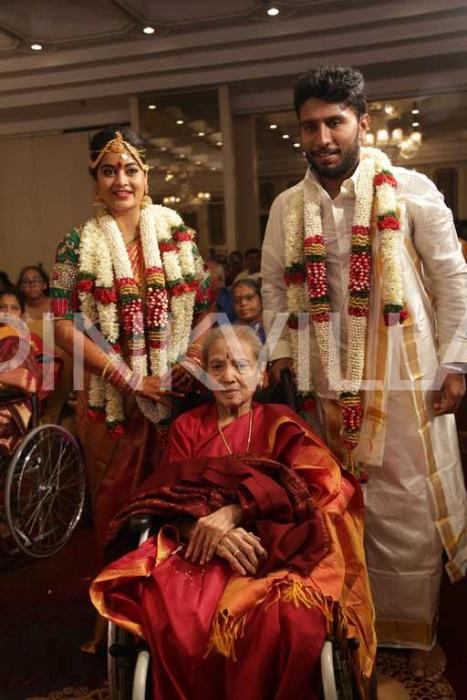 #Repost @shivakumar20 with @get_repost ・・・ I just realized that "True friends are like diamonds, precious & rare… False friends are like autumn leaves, found everywhere! You have been a true friend to me for many years now!.. I'm super glad it's finally ending up in marriage.. All the best my dearest friend aka Wife 😂@itssujavarunee .. You're my precious!!! And I will try to give you the best care💗 #weddingfun #couplegoals #weddingday

Congratulations to the couple!