The first look of Jiva is very unique and interesting. The intriguing look only makes us excited to know what's in the store by National Award winner Raju.

Filmmaker Raju Murugan has teamed up with Jiiva for his next film Gypsy and the first look of the actor is out. The commercial entertainer will showcase a story of travel and true love. The first look of Jiva is very unique and interesting. The intriguing look only makes us excited to know what’s in the store by National Award winner Raju. 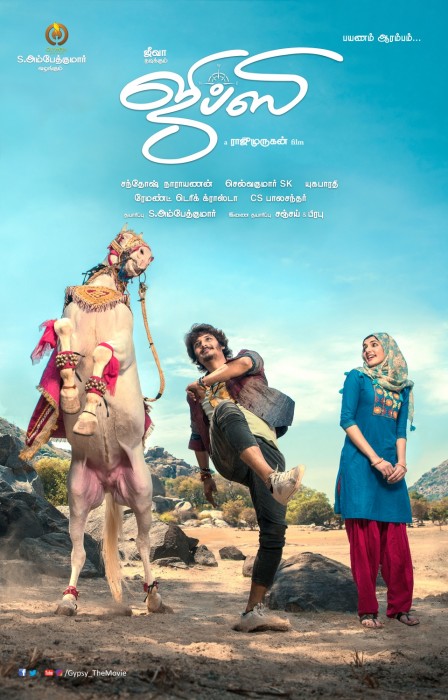 Talking to Deccan Chronicle, Raju said, “It’s a travel story, as we all know nomads do not have a permanent place to stay and wander from one to another. This is one of the looks of Jiiva sir. He has grown long hair for his character of a modern gypsy. He has also learnt to play guitar for the film. This majestic white horse would travel along with him throughout. “ 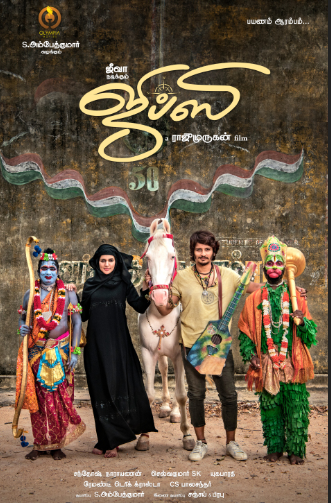 Further adding about the actor’s look, he said, “I travelled all over India for location hunting. I came across a few nomads in Kashmir, a few in Delhi and in various cities and suburbs. I took some element from everyone.”

The film will have musical touch and Santhosh Narayanan has come up with some mesmerising tunes for the film. Natasha Singh is playing the female lead. Murugan, who is known to make films that have focused on social issues, will look to make Gypsy as a commercial entertainer with social consciousness. The impressive script made actor Jiiva give a nod to the film immediately. The shooting of the film went on floors in March and the team will be shooting at various places across the country

Meanwhile, Jiiva has another interesting project in his kitty. He had recently signed a heist comedy titled Gorilla.

On the other hand, Raju Murugan, known for helming Cuckoo and the critically-acclaimed Joker, is currently penning the dialogues for Bala’s Varma, the Tamil remake of Arjun Reddy.