Home » Tamil » News » Happy Birthday Rajinikanth: You can’t miss these rare and astounding photos of the God of Indian Cinema

Happy Birthday Rajinikanth: You can’t miss these rare and astounding photos of the God of Indian Cinema

As the actor turns 68 today, let’s take a look at the Superstar’s unseen photos with family and friends from the industry.

Superstar of the country, Rajinikanth is not only an extraordinary man for his fans but they also treat him no less than a god. Rajinikanth is one of those rare film actors in the South India who has never seen a downfall in his career. ‘Thalaivaa’ as known by his fans has played various characters on the big screens that hold a special place in our hearts. He is a brand in himself and needs no promotions for his films. His work, humble nature, larger than life personality and talent is worth enough for his film to do wonders at the box office. Before making his way to the film industry, Rajinikanth had to take up all sorts of odd jobs. The Tamil superstar has witnessed a rollercoaster ride to become what he is today.

One can say it would be a massive failure to describe his long, successful career. Rajinikanth’s charisma remains unparalleled. Born as Shivaji Rao Gaekwad, the superstar’s tale of success and how he moved from his job as a bus conductor to the big screen is quite known by now. Rajinikanth who was recently seen in 2.0, has geared up for the release of his next film, Petta. The makers of Petta will be celebrating it with the release of its teaser. As the actor turns 68 today, let’s take a look at the Superstar’s unseen photos: 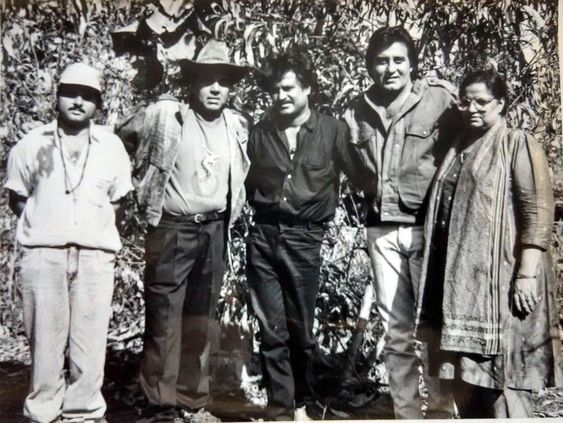 The man who rules millions of hearts with his style celebrates his 68th birthday today!

Die-hard fans of the veteran actor always make sure to make their idol’s birthday special by offering prayers and wishes. 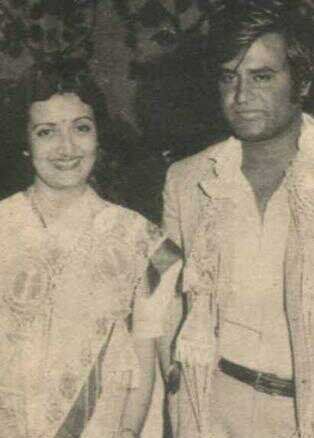 Did you know that once an ailing fan of Rajinikanth was  determined to see the actor’s film Lingaa despite suffering from kidney problem.

Even SRK is a huge fan of Thalaiva and had paid tribute to Rajinikanth through the song Lungi Dance in Chennai Express. 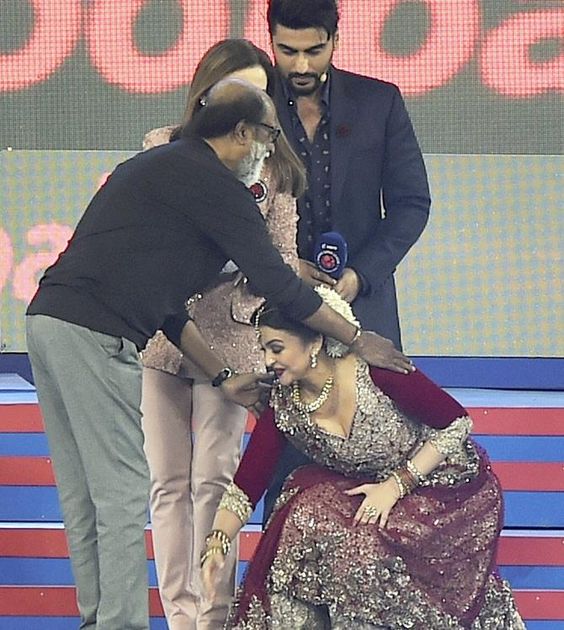 This was quite shocking for us as well. 25 years ago, three of his fans died in an accident while they were on their way back from his birthday celebrations in Chennai. 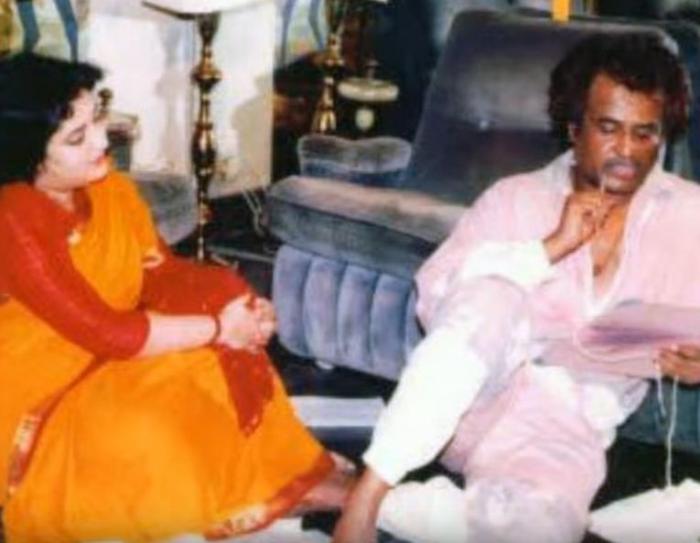 Rajinikanth’s fee of Rs 26 crore made him the highest-paid Asian actor after Jackie Chan, thanks to his hit film Sivaji. 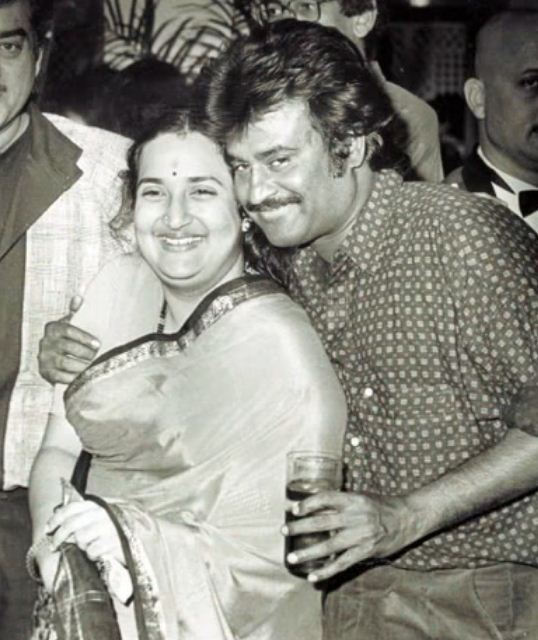 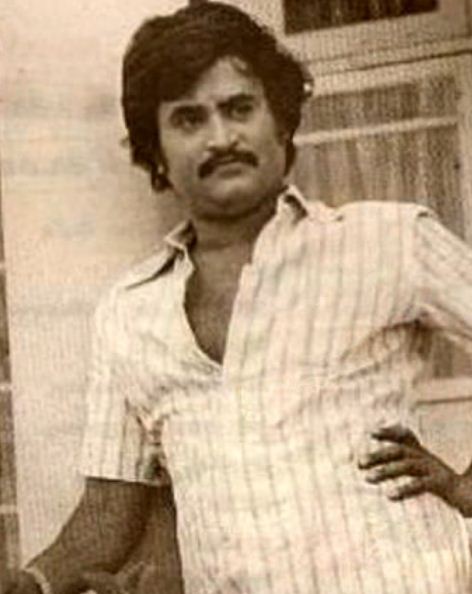 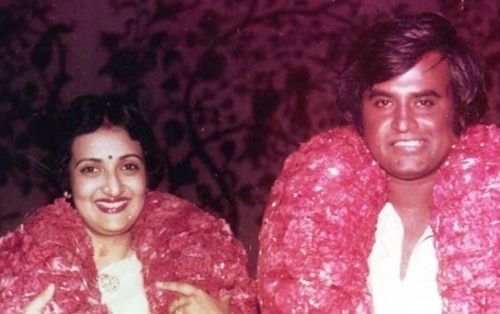 Here’s wishing the God of the Indian Cinema a very happy birthday!