Filmmaker Radha Mohan speaks how he feels to be associated with ace actress Jyotika now.

Certainly, there are few films that cross beyond the label called ‘Female centric’ flicks and easily have its realms among the male cohorts too. That’s quite a rarity, where premise and themes are proved to be justified ones. Such is the illustrative case of ‘Tumhari Sulu’ that comes adapted by the critically acclaimed filmmaker Radha Mohan with the remake in Tamil titled ‘Kaatrin Mozhi’. Striding through the streak of success with hat-trick spell in ‘Kaatrin Mozhi’, ‘Magalir Mattum’ and ‘Nachiyaar’, actress Jyotika strikes back with a phenomenal role. Of course, with this Radha Mohan-Jyothika duo combo that delivered an ever cherishing movie ‘Mozhi’ before a decade, it still appears fresh soulful.

Ask Filmmaker Radha Mohan how he feels to be associated with ace actress Jyotika now. He says, “This is completely new when it comes to Jyotika and my erstwhile association with her in ‘Mozhi’. She was someone, who doesn’t utter a word and yet convey more emotions and expressions through her eyes in Mozhi. But ‘Kaatrin Mozhi’ is something exactly in contrast, where we you would find her indulged with talkative nature.”

While there are many female-centric movies, what actually prompted Radha Mohan to go for specific choice of Tumhari Sulu. “One day, Jyotika called me up and asked if I had seen the Hindi film ‘Tumhari Sulu’ with a suggestion that it would be an apt to remake it. It was then, I saw the film and felt it would be apt one too. So things proceeded as it was and I must really thank BOFTA Dhananjayan sir for being a complete support in turning our dreams into reality.”

One of the most highlighting attributes about the film’s progress was the shooting being wrapped in a short span of time. Radha Mohan says, “Everything was completely planned and well written even before the commencement of shoot. In this manner, there weren’t any confusion during the shoot. We would prepare the entire portions involving the actors and give the dialogue and script papers a day before the shoot. This made the process flow through smoothly.” Radha Mohan furthermore adds that even for the ones who have already watched the film ‘Tumhari Sulu’, it’s going to be a different experience with ‘Tumhari Sulu’.

“Remaking a film exactly as its original version isn’t a big deal. But we have made so many changes according to the regional tastes, especially with the culture and lifestyle over here. We have included some additional characters in the film, which will be offering a fresh experience indeed,” utters Radha Mohan.

Actor Vidhaarth on his part adds saying, “I have played the role of Jyotika’s husband in the movie. The film showcases the bonding of emotions and understanding between a married couple here. I haven’t acted in such a role till now. I am happy and confident that this role will gain me certainly the good reception among the audiences.”

While Lakshmi Manchu is performing an important role in this film, STR will be found in a cameo role. Other in the cast includes Kumaravel, Bhaskar, Manobala, Mohan Raman, Uma Padmanabhan and many more prominent actors… Mahesh Muthusamy is handling cinematography for this film, which has musical score by A.H. Kaashif, nephew of Academy Award winner AR Rahman. 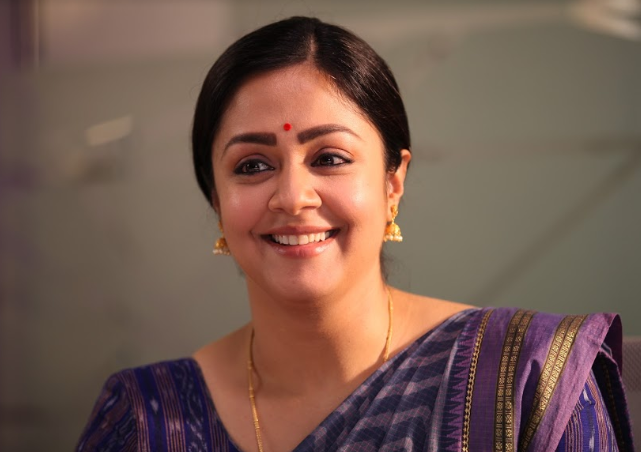 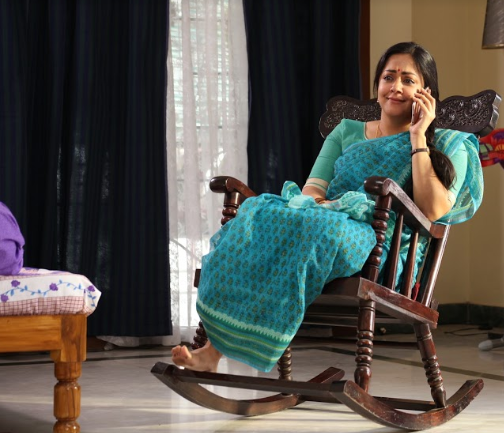 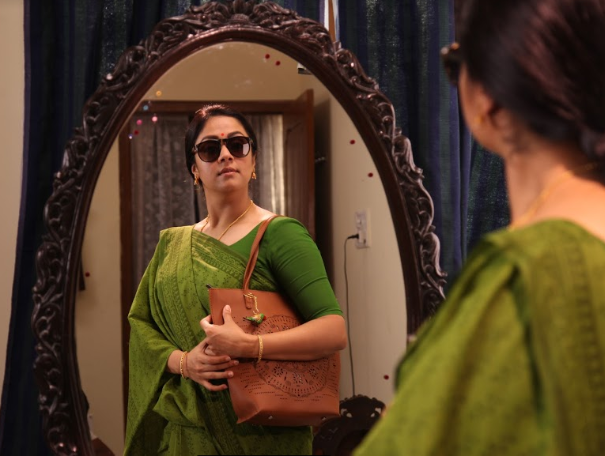 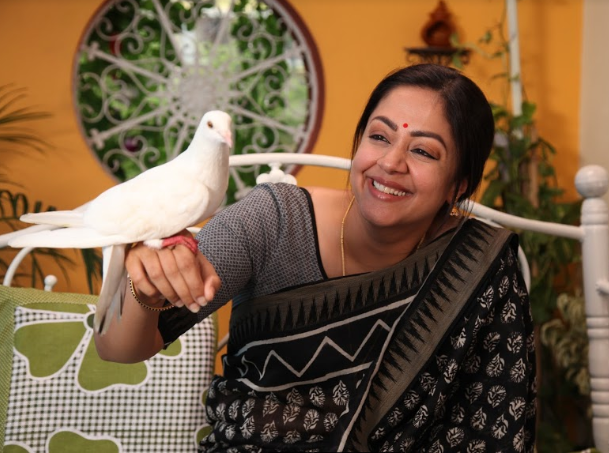 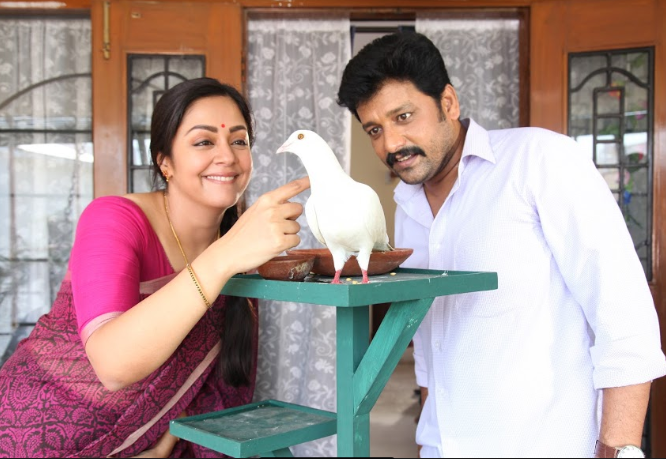 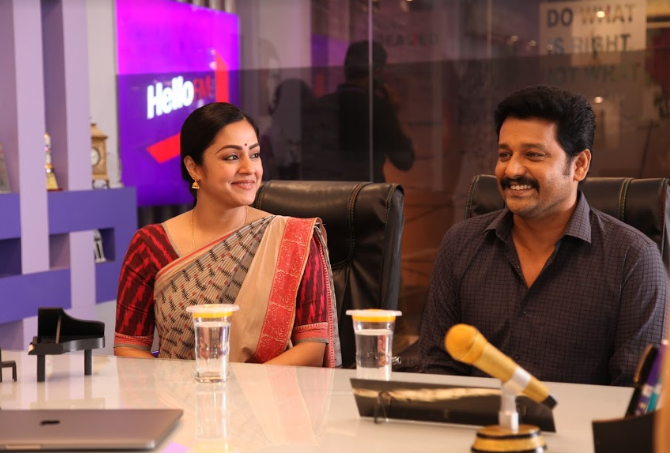 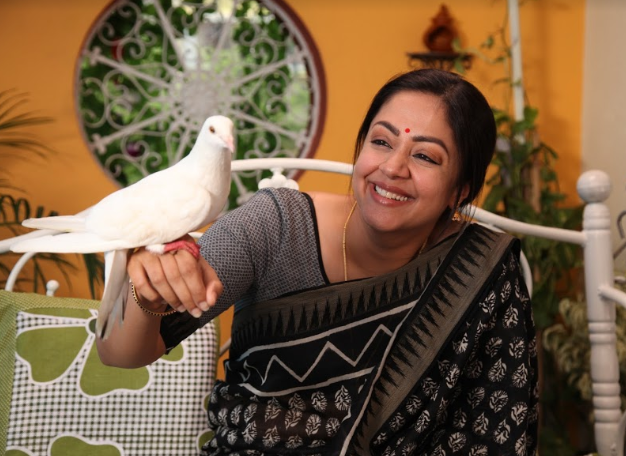