Well, the film is all set to release this weekend in Tamil as well. Mahanati will be released in Tamil as Nadigaiyar Thilagam.

Director Nag Aswin’s Telugu movie Mahanati starring Keerthy Suresh, Dulquer Salmaan, Samantha Akkineni and Vijay Devarakonda is a clear winner. The biopic of legendary South Indian actress Savitri, is receiving positive response all over from audience and critics alike. Set in four decades from 50’s to 80’s, the film portrays ups and downs about the actress’ life. It also showcases some unknown facts about the life of Savitri. Well, the film is all set to release this weekend in Tamil as well. Mahanati will be released in Tamil as Nadigaiyar Thilagam. Savitri is a name that has relevance in both Tamil and Telugu industries. So of course, fans from both the languages highly waited to catch the biopic on the big screen.

Nadigaiyar Thilagam is all set to release this weekend i.e on May 11. Here are few stills from the Tamil version that will leave you wanting to know more. Take a look: 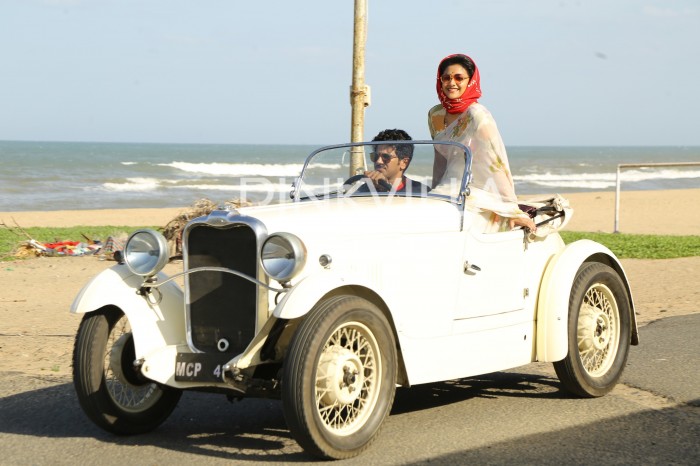 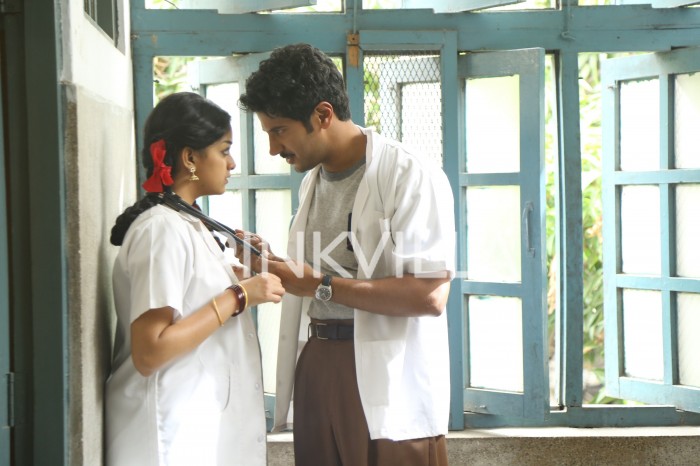 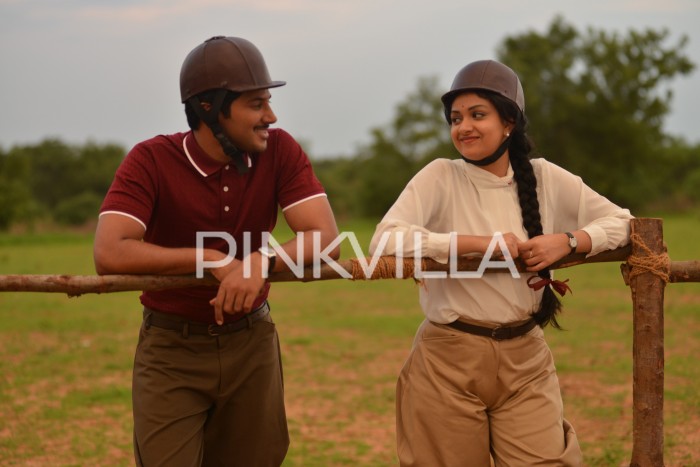 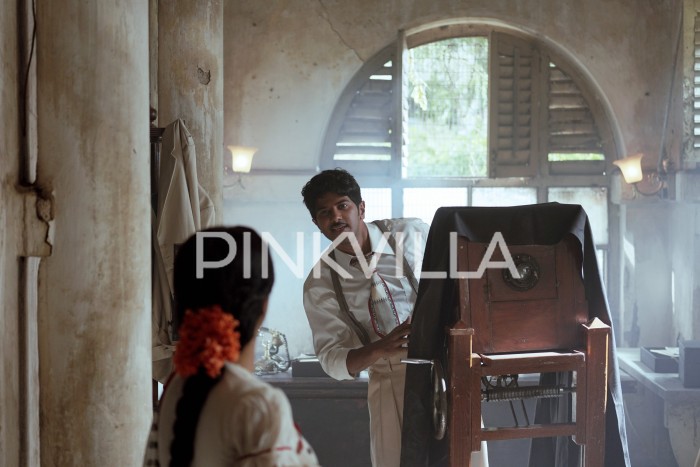 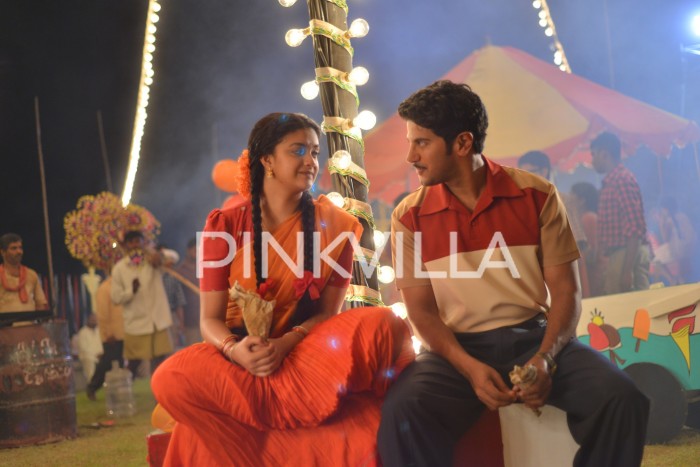 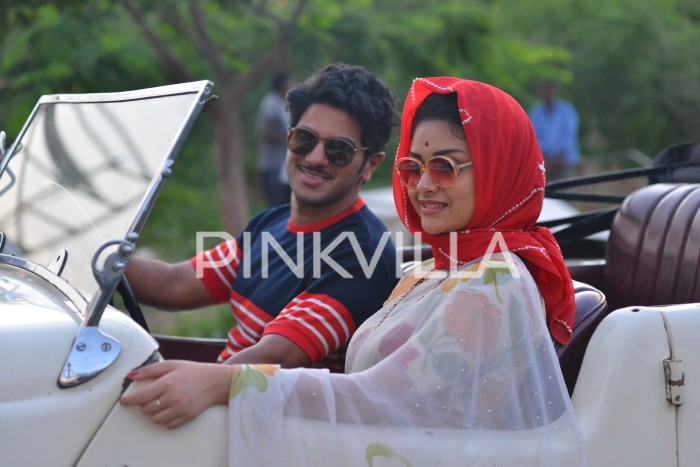 Meanwhile, Mahanati has opened to terrific reviews, the film is setting right records at the Box Office as well. While the first-day business details of India are awaited, the Keerthy Suresh starrer film has reportedly minted $ 260 K from it’s Tuesday premiere in the USA.

Keerthy Suresh plays the titular role of Savitri in Mahanati and she has done justice to it. Dulquer Salmaan, Samantha Akkineni and Vijay Devarakonda have played important roles. The film also stars Jr NTR, Mohan Babu and host of other actors.

Mahanati is produced by Swapna Dutt under the banner Vyjayanthi Movies. The biographical period film set between the 50s and the 80s has been directed by Nag Ashwin.

Have you watched the film? Share your views in the comments section below.