Photos: Rajinikanth, Vishal and others at Karunanidhi memorial event

South Indian Artistes Association hosted a memorial gathering for Karunanidhi, which was attended by Rajinikanth, actor Vishal and many others.

Dravida Munnetra Kazhagam (DMK) chief M Karunanidhi passed away on August 7 in Chennai. He was 94 and was extremely critical and unstable. Many celebrities from the South Indian Industry rushed to Chennai while many took to Twitter to pay their last respects to the great leader. Rajinikanth, Dhanush, Kamal Haasan, Thala Ajith and many others were clicked at the funeral of the great leader. Recently, South Indian Artistes Association hosted a memorial gathering for Karunanidhi, which was attended by Rajinikanth, actor Vishal and many others.

At the memorial event, the superstar slammed Chief Minister Edappadi K Palaniswami and his entire cabinet saying that they should have attended the burial of late DMK president M Karunanidhi last week at the Marina beach. Speaking at a memorial event organized by the South Indian Artistes Association for Karunanidhi, Rajinikanth said, “For his burial, the whole of India came. State honors were given by members of the three armed forces. He was given a 21 gun salute. But one thing remains. The governor, many chief ministers and Congress president Rahul Gandhi had come. Shouldn’t Tamil Nadu’s first citizen, the chief minister, have come? Should not the entire cabinet have come? What will people think? Are you MGR (AIADMK founder MG Ramachandran) or Jayalalithaa.”

Rajinikanth also praised Karunanidhi at the gathering saying how “many hundreds became leaders because of him.

Check out photos below:- 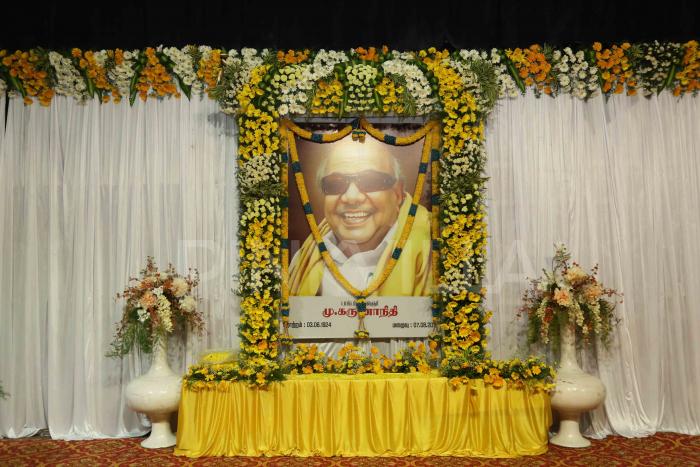 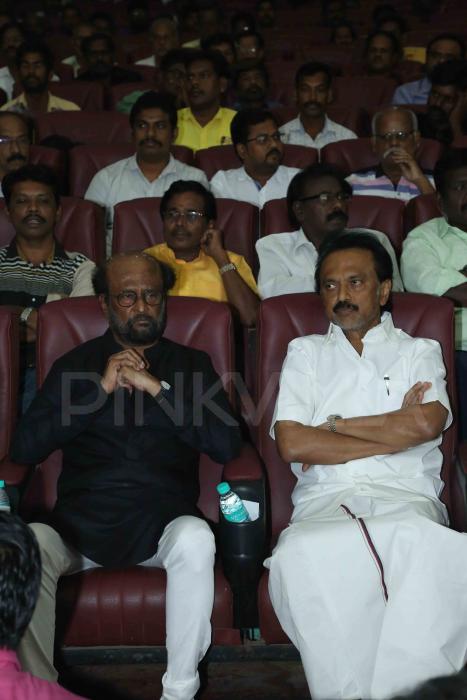 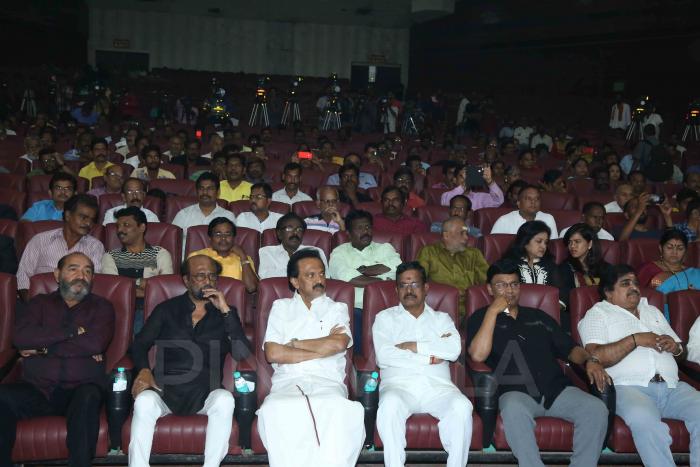 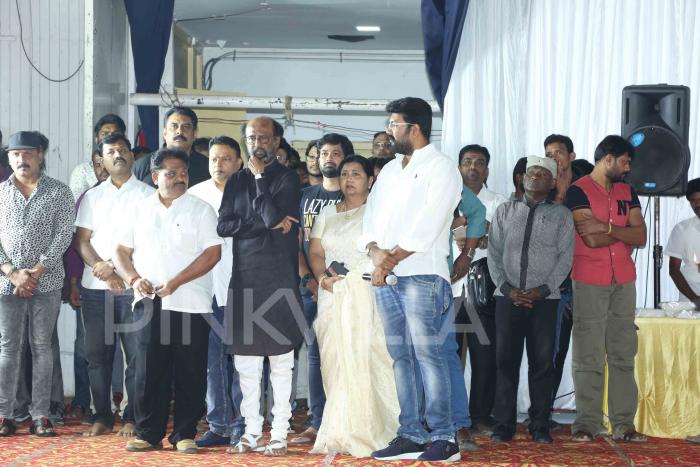 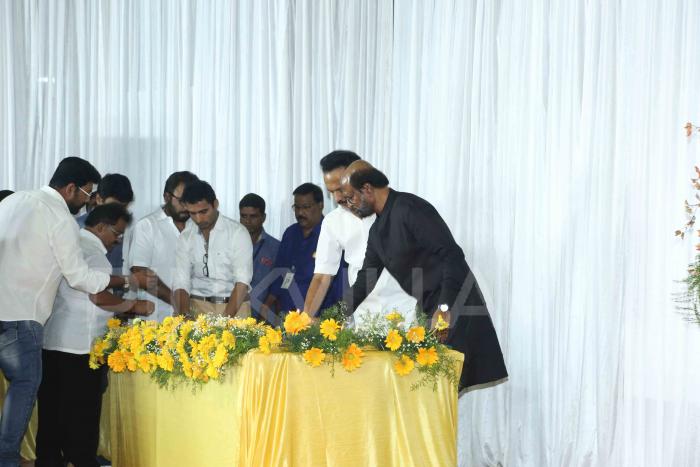 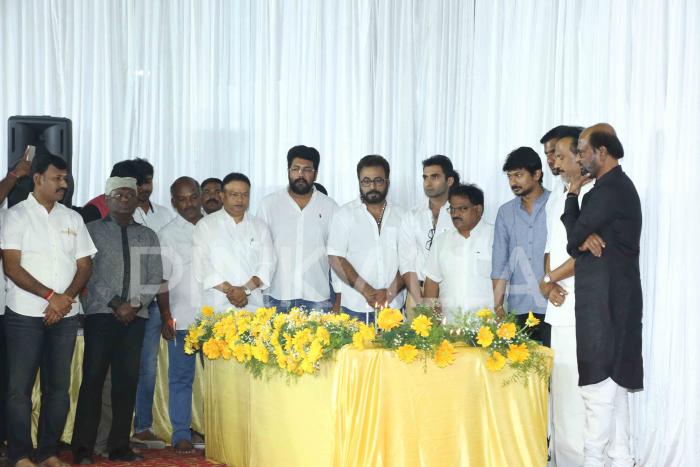 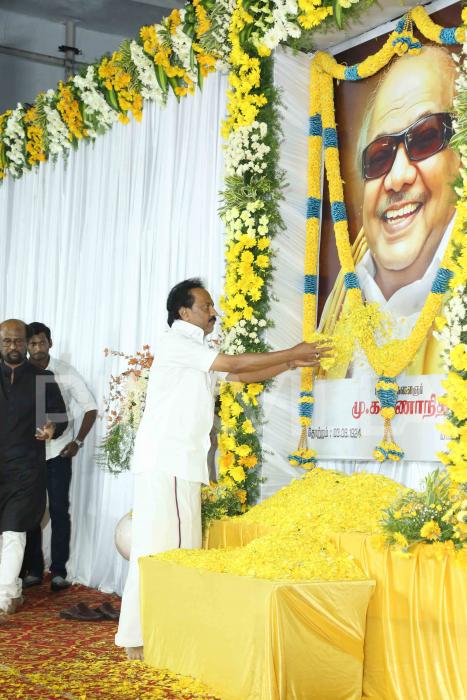 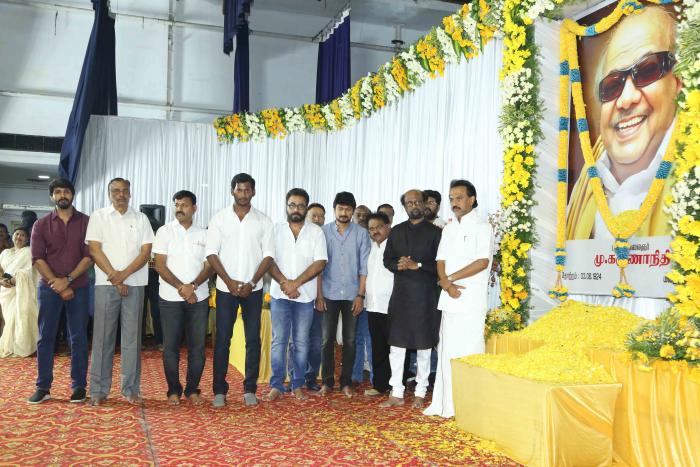