The two made a very sporty and casual appearance and were seen all comfortable being clicked by the paparazzi.

Kamal Haasan’s elder daughter and actress Shruti Haasan was spotted with her British boyfriend Michael Corsale in Mumbai earlier today. The two were spotted at the airport first and then, headed on a lunch date in Bandra. The couple made a very sporty and casual appearance and were seen all comfortable being clicked by the paparazzi. The gorgeous Shruti Haasan also waved to the shutterbugs before making her inside the car.

Take a look at their adorable pictures: 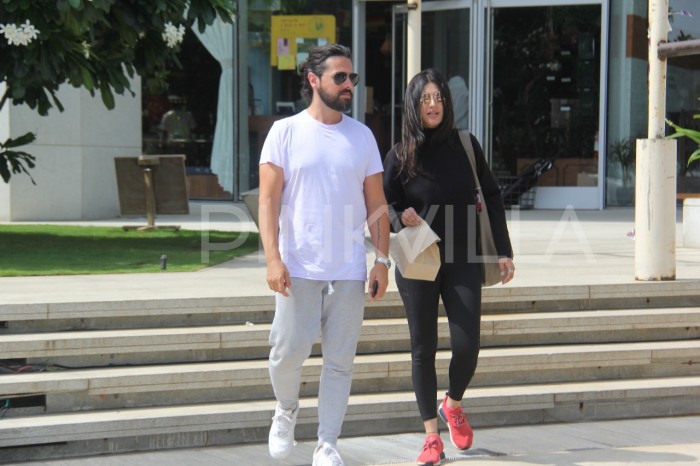 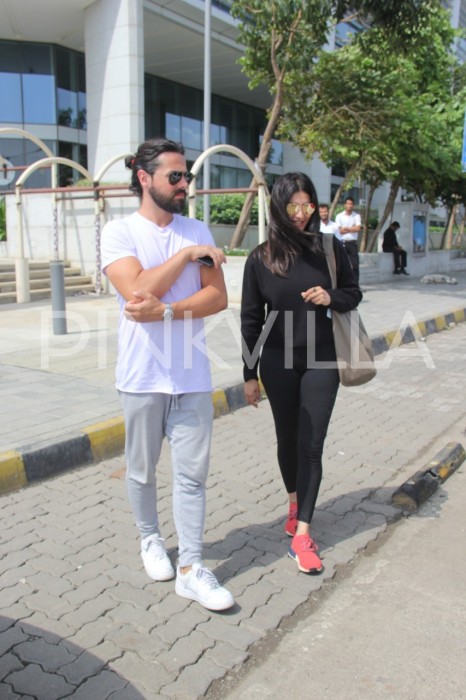 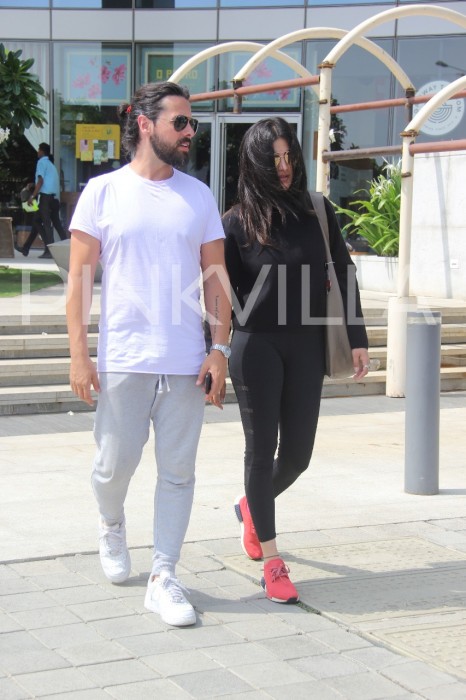 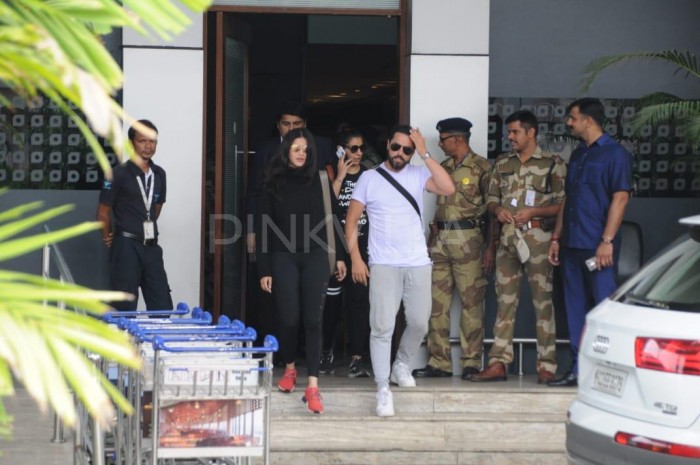 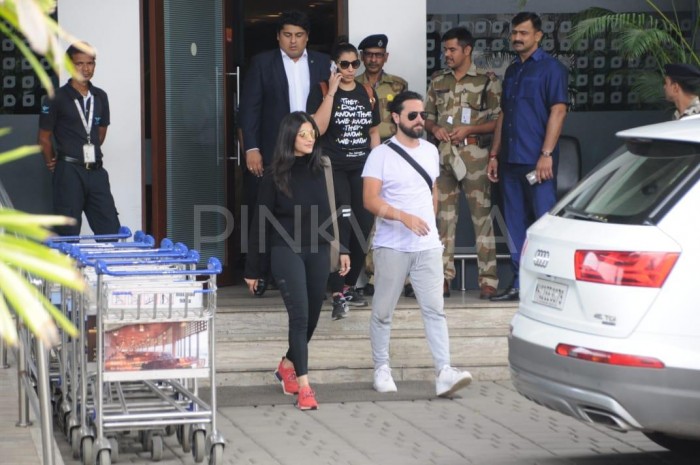 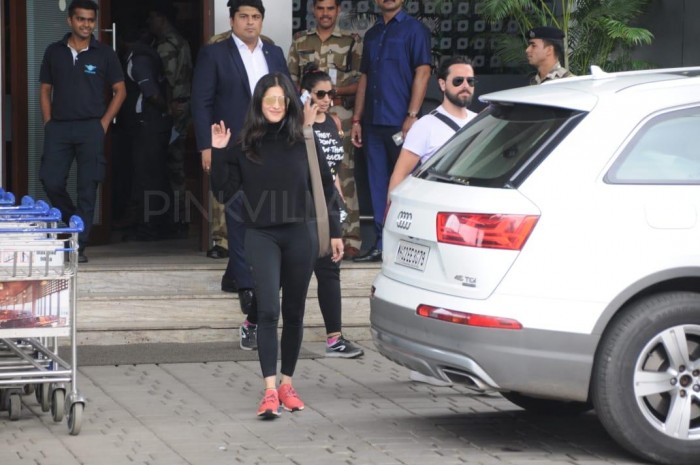 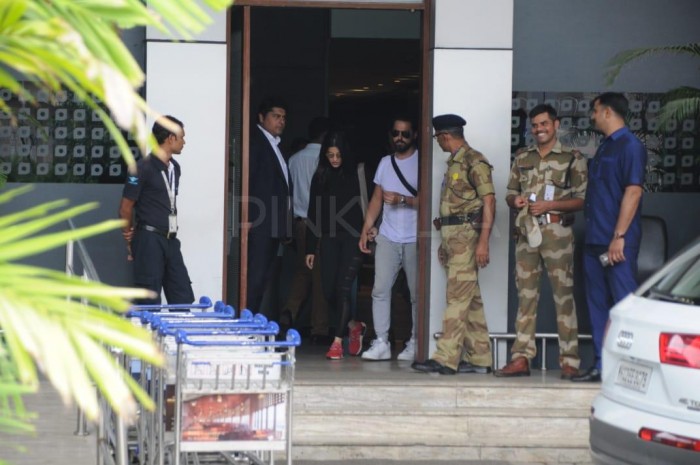 Reports of their impending wedding have also been doing the rounds since a very long time, however, Shruti’s spokesperson has always rubbished the claims.

During one of the #AskShruti sessions on Twitter, the actress was asked about her marriage plans. To which she replied, “This time, the actress My dream is to be happy !! And I’m not getting married anytime soon.”

Let’s wait to know when the couple plans to take their relationship a step ahead.

On the work front, reportedly, Shruti Haasan has been signed on to play one of the leading ladies opposite Ravi Teja in Amar Akbar Anthony. Shruti, who has no films, will be working with Ravi Teja after 7 years.