Suriya can be seen in a smart new avatar in these stills from ‘Thaana Serndha Koottam’.

There can be no denying that Suriya is one of the most successful and popular stars in Tamil cinema today. During his eventful career, he has won the love of fans thanks to his effective performances, good looks and dashing personality. Moreover, he is regarded as an inspiration by fans as he is a family man in the truest sense.  Now, his have a big reason to rejoice. As it so happens, some stills from his ‘Thaanaa Serndha Koottam’ are creating a buzz amongst fans and tat too for all the right reasons. In them, Suriya can be seen in a stylish new avatar which he carries off like a boss. His spot on body language gels quite well with the mood of the respective stills and ups their recall value in a bi g way. The stills featuring him and Keerthy Suresh stand out in particular thanks to  the crackling chemistry between this fresh pair. We are sure, these stills will make you eager to watch the film ASAP.

In case you did not know, ‘Thaanaa Serndha Koottam’ is a crime-thriller and has been directed by Vignesh  Shivn. Its supporting cast features names like Ramya Krishnan and RJ Balaji.

Recently, Suriya had said that those who do not take life too seriously  will like  ‘Thaana Serndha Koottam’.

“Maybe, a lot of people who don’t take life too seriously will be able to enjoy Thaana Serndha Kootam even more because it’s such a fun film,” he had added. 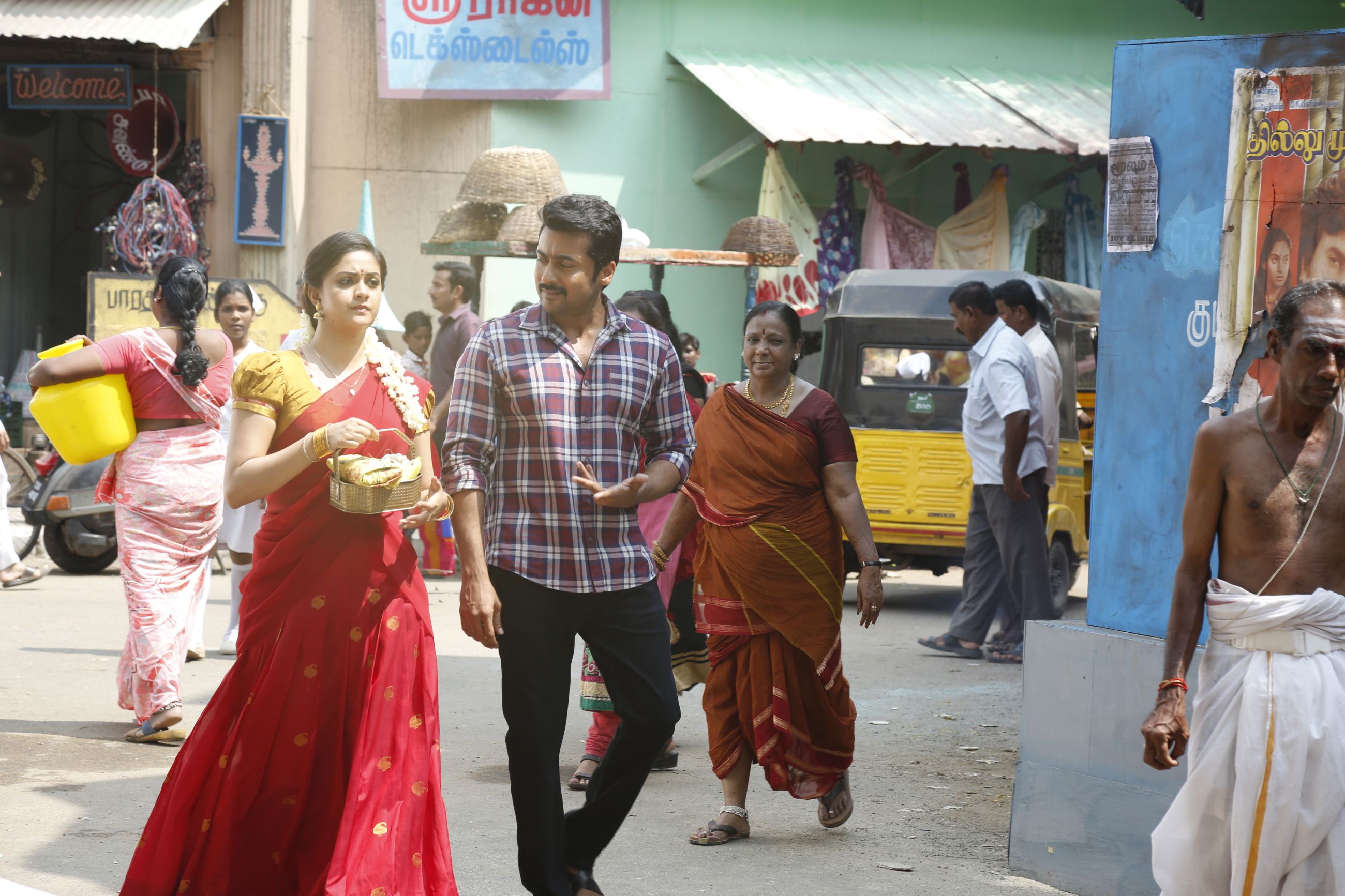 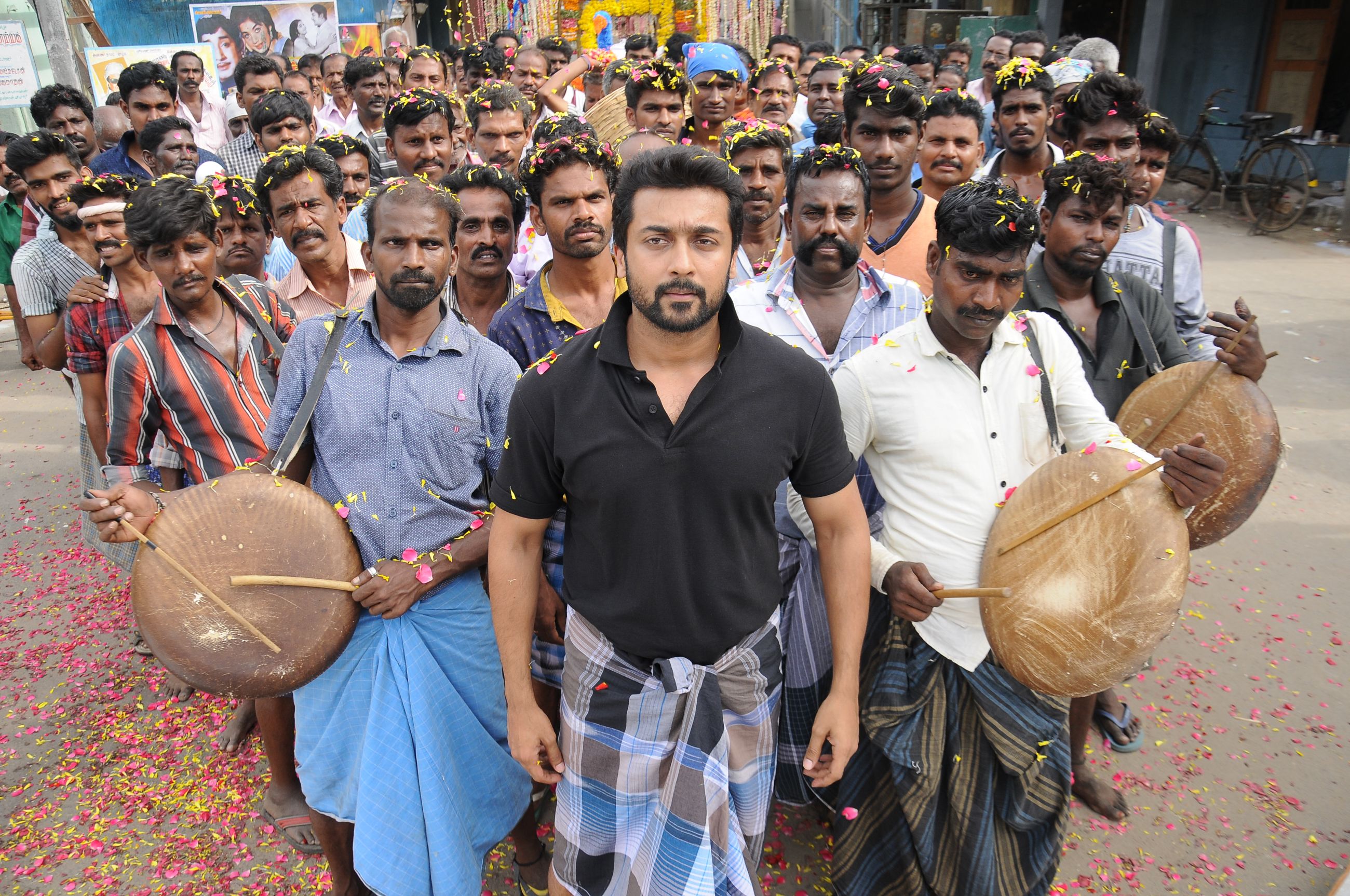 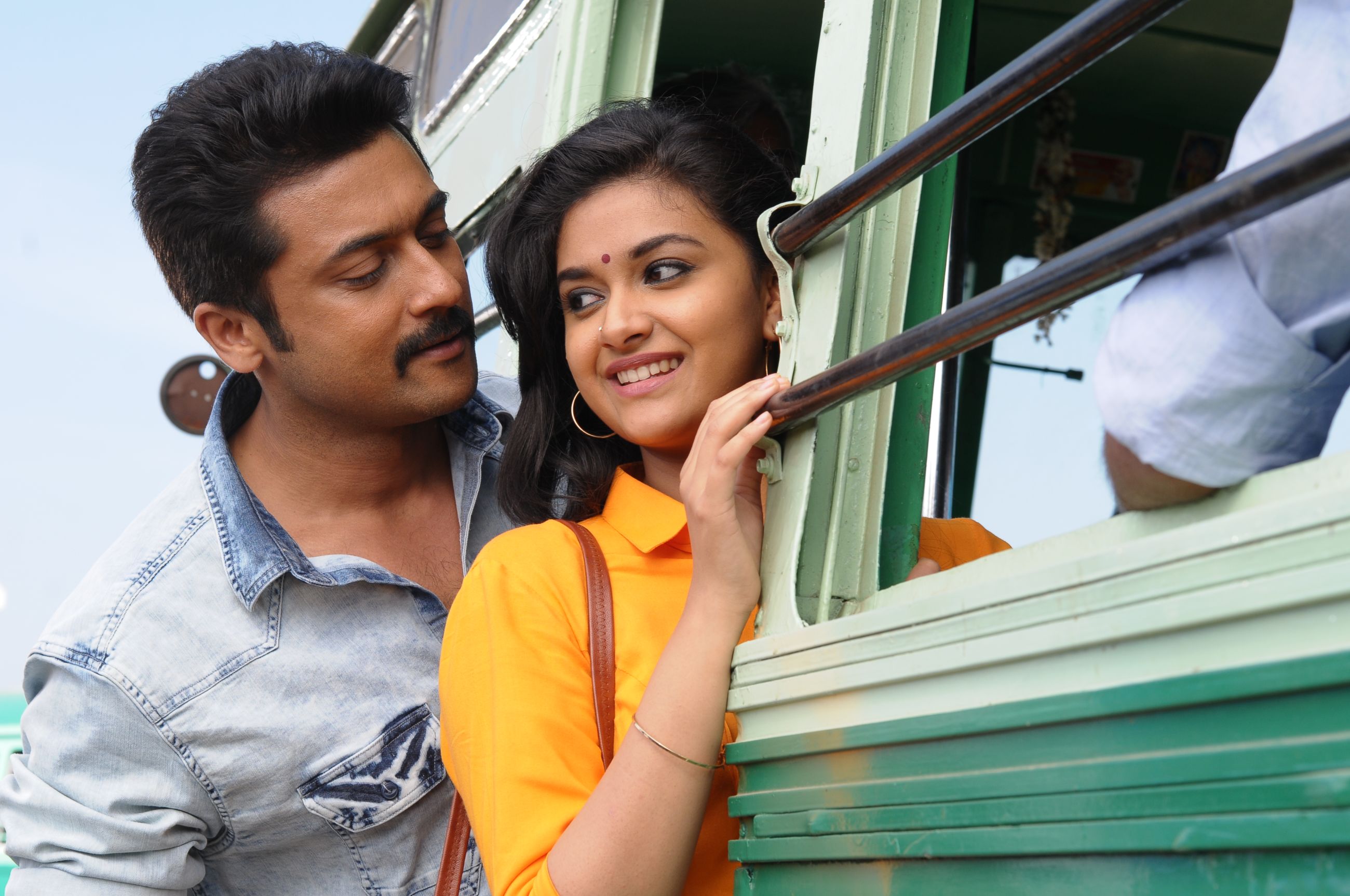 So, did you like these stills from ‘Thaanaa Serndha Koottam’? Talk to us in the space below