South Indian actress Hansika Motwani surely knows how to grab all the attention with her right fashion picks.

South Indian actress Hansika Motwani surely knows how to grab all the attention with her right fashion picks. The actress is looking hotter and beautiful with each passing day. Be it her airport appearance or casual spotting; Hansika Motwani never fails to impress us with her style statements. Today, the actress made another stunning appearance in a stunning sari by Dolly J for a launch event. Hansika looked elegant in the boat neck blouse with a highly embellished sari. Diamond necklace, smokey eye makeup, and hair in bun rounded up her look perfectly. Don’t you think so? She upped the fashion game like a boss and we just can’t get over it. 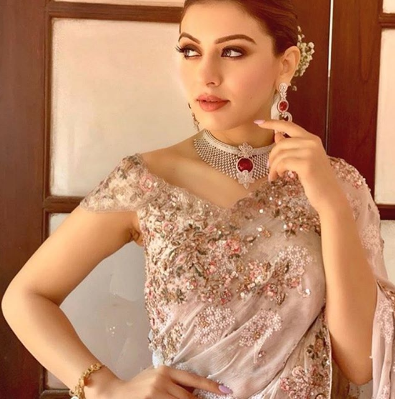 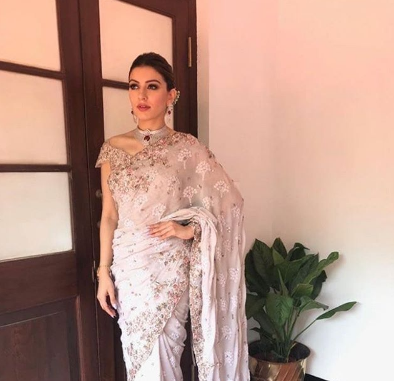 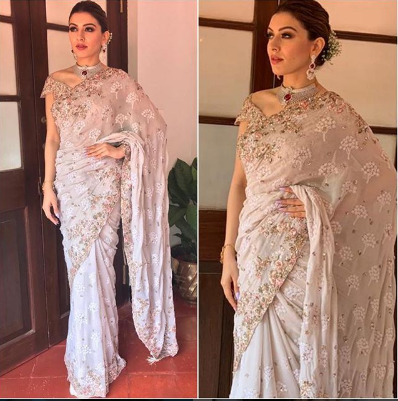 On the work front, the actress has begun shooting for her next film with debutant director UR Jameel. This is a very different role which the actress has never tried. The film has been titled ‘Maha’. Talking about her 50th film, Hansika recently in an interview said, “I am really excited. Fifty films is a milestone in my career and I hope it turns out to be as big as the hype is (laughs) Maha is a female-centric film, and this is the first time I am doing something like this. It’s different from what I have been offered before and different from what I have chosen so far, and I am really looking forward to it.”