The gorgeous actress was recently spotted in a pretty off shoulder dress by Madison On Peddar. She made quite a pretty appearance

Actress Hansika Motwani surely knows how to win hearts with her style statements. The gorgeous actress was recently spotted in a pretty off shoulder dress by Madison On Peddar. She made quite a pretty appearance with a red lip and straight hair rounded off her look. She paired the green dress with metallic heels. Styled by Trishna Bajaj, Hansika Motwani owned the dress like a boss. 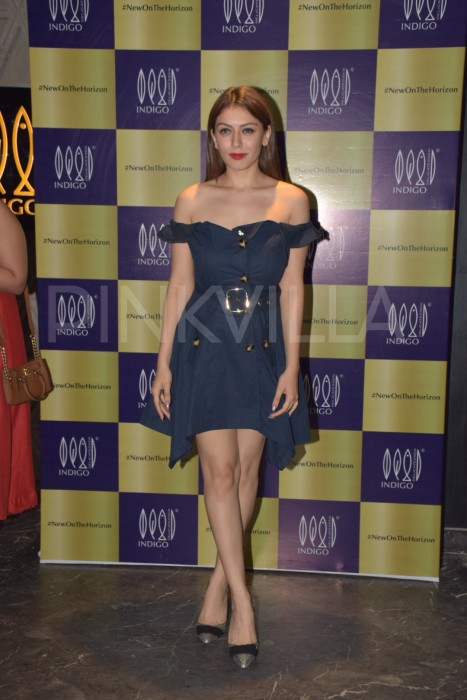 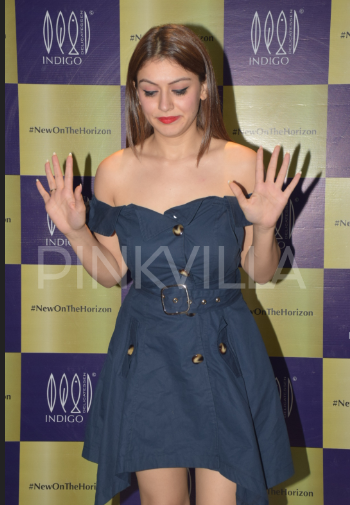 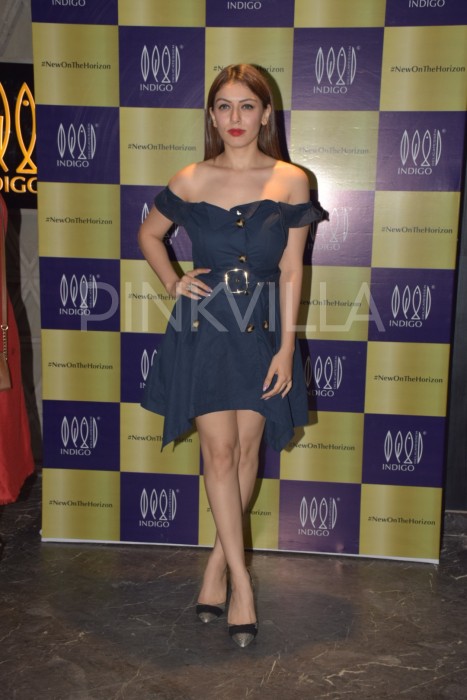 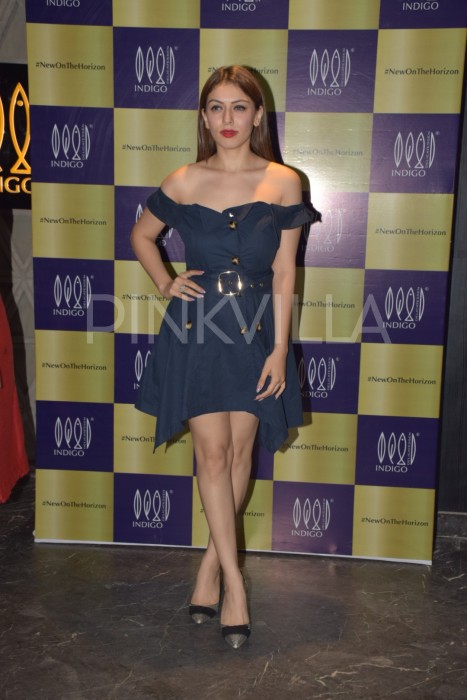 What do you think about her this look? Share your views in the comments section below.

That’s not all; she has signed her next with debutant director UR Jameel. This is a very different role which the actress has never tried.

Talking to TOI, director Jameel revealed saying, “This is a first for Hansika, to be acting in a female-oriented film. Though I can’t divulge details about her role, the character that she will be playing is something that she hasn’t done before. It will have ample scope to perform. There will be elements of romance, comedy and action. In fact, there will be a few action sequences which require her to do the stunts. We will be shooting the film in Chennai and Europe. We begin shooting in Europe from June end.”