Aishwarya Rajesh, Sivakarthikeyan and others were clicked at the audio launch.

The first much-awaited first teaser of the upcoming sports drama ‘Kanaa’ starring Aishwarya Rajesh was released today and it is receiving a positive response on the social media. Kanaa, which marks Sivakarthikeyan’s debut production, is directed by Arunraja Kamaraj. The teaser sees Aishwarya in a role of a young woman who wants to become a cricketer in the film. The makers of the film, earlier today, hosted the audio launch event that was attended by the lead stars of the film. Aishwarya Rajesh, Sivakarthikeyan and others were clicked at the audio launch.

At the audio launch, Sivakarthikeyan shared how his daughter was made to sing for the album. “I would like to thank Dhibu for making Aaradhana sing. We first asked her if it’s okay for her to sing, she said ‘Mmmmmm’. When we said it is difficult to sing, she said, ‘it’s fine and I’ll sing. Dhibu then asked me to give her a small portion alone because we cannot force a 4-year-old to sing a lot. She then sang the first 8 lines of the song. Whenever she makes a mistake, she sings from the first. She never starts from in between.”

Talking about Aishwarya Rajesh’ role in the film, he said, “After having auditions, we finally circled upon Aishwarya Rajesh. She wanted to play this role but the only problem was she didn’t know cricket. This being India’s first film based on women’s cricket. So, a lot of cricketers will watch this and we don’t want them to laugh at you.”

Check out photos from the audio launch event:- 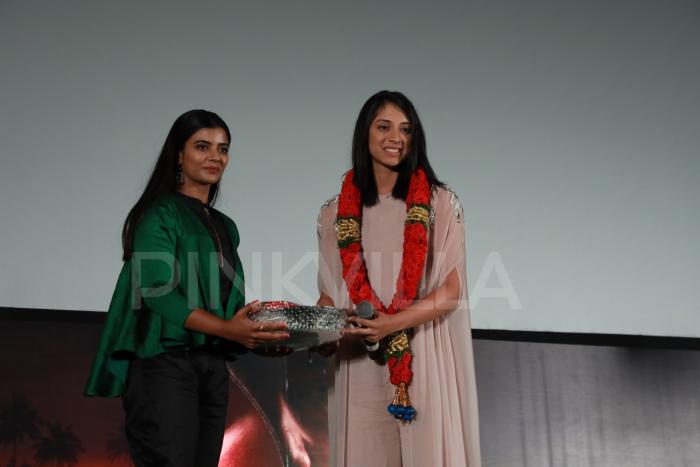 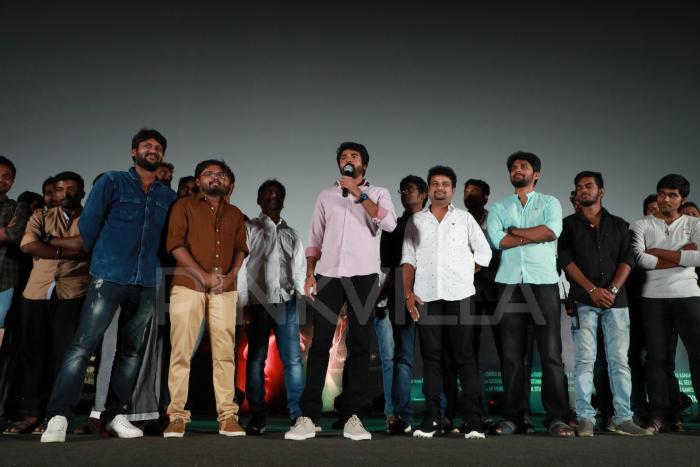 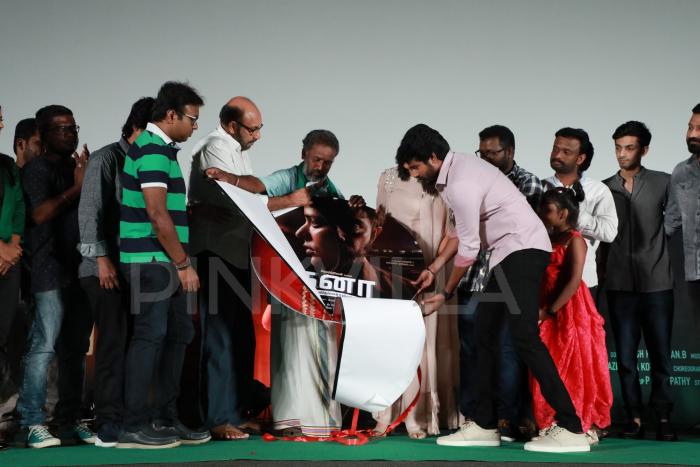 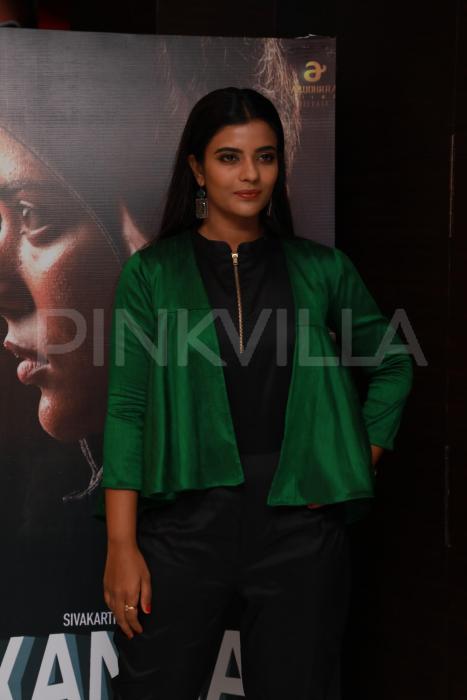 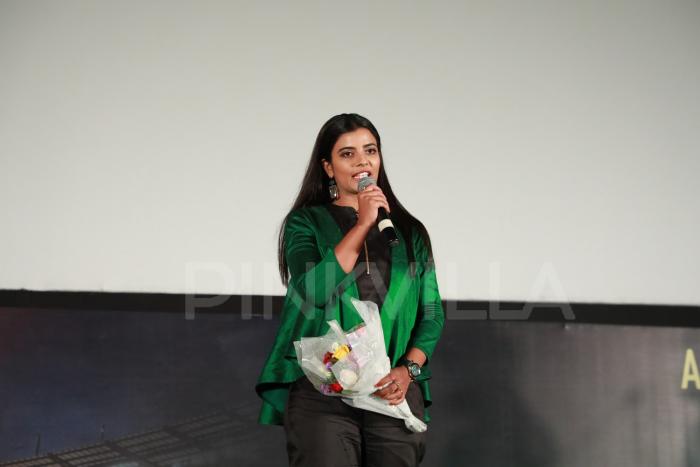 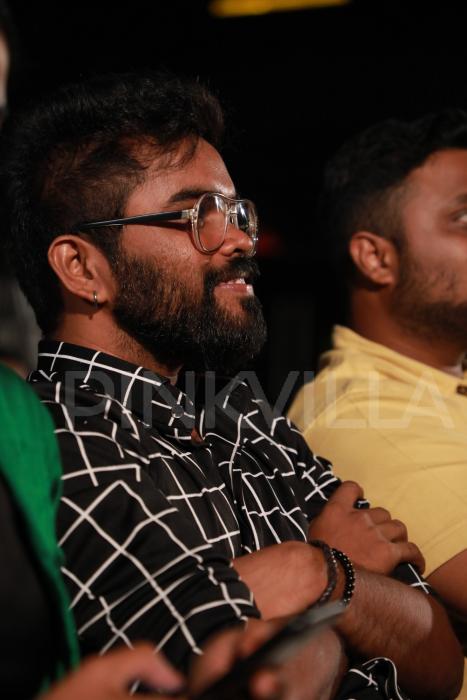 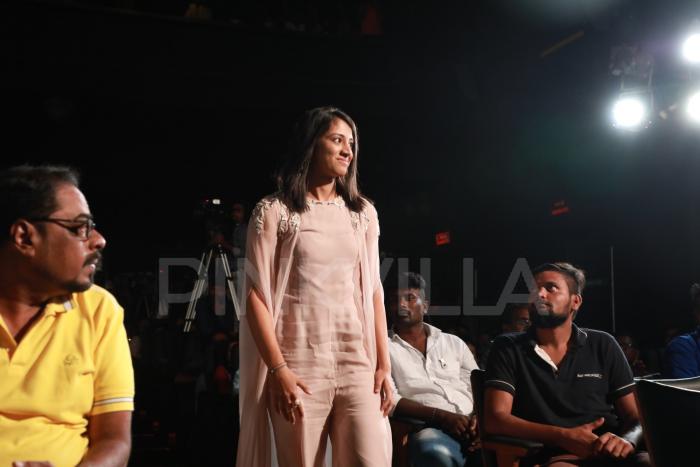 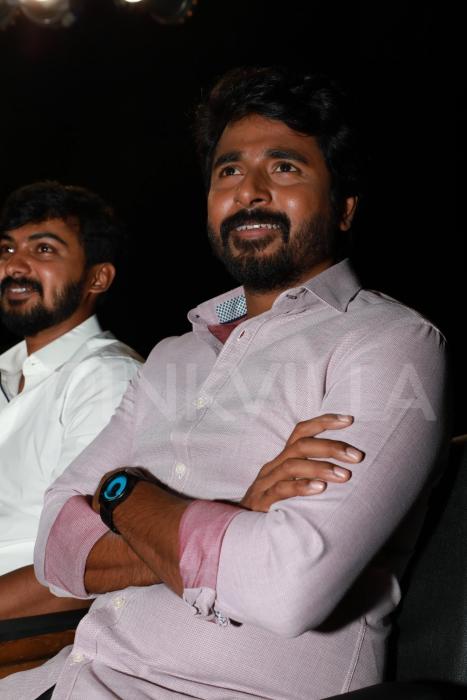 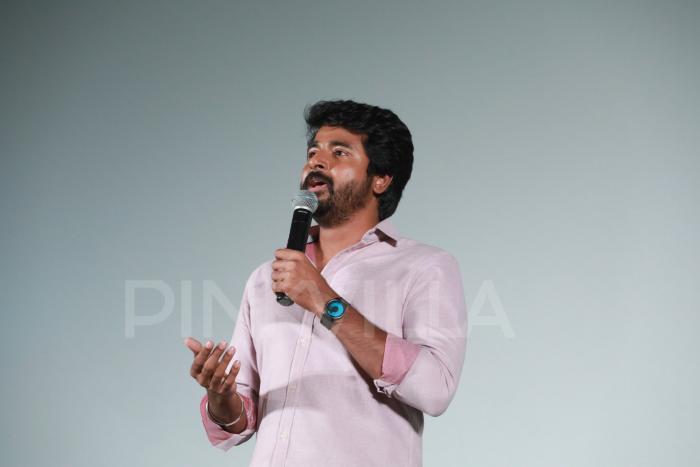 Kanaa is the directorial debut of Arunraja and also marks the debut for Sivakarthikeyan as a producer.