The grand audio launch of Mani Ratnam’s film, Chekka Chivantha Vaanam, held on Wednesday in Chennai, saw actors Arvind Swami, Aditi Rao Hydari, Arun Vijay, Aishwarya Rajesh, Silambarasan, director Mani Ratnam, AR Rahman and others in presence. The grand evening began with AR Rahman’s voice. The music composer entertained the audience and also spoke about the film. Talking about his collaboration with Mani Ratnam, Rahman said, “This film takes us back to days of Nayakan. Mani sir has got the same energy from then. The beauty of evil.”

Arvind Swami was also asked if he was a good or bad boy, the actor replied, “I don’t know what I am. I think you would have to ask our director about it.” Further, Aditi was asked about her role and having an affair with Varadhan in the film, to which she replied, “It’s top secret and I won’t be revealing anything.”

Check out pictures from the audio launch:- 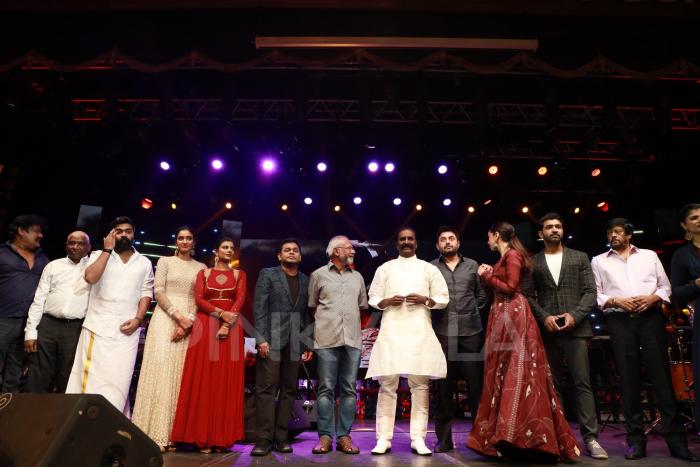 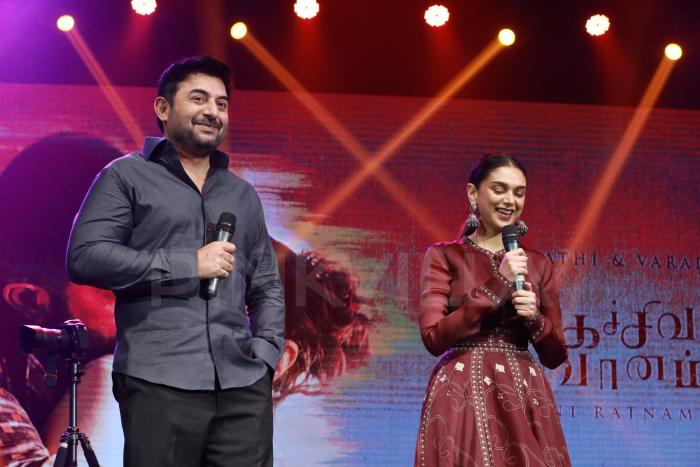 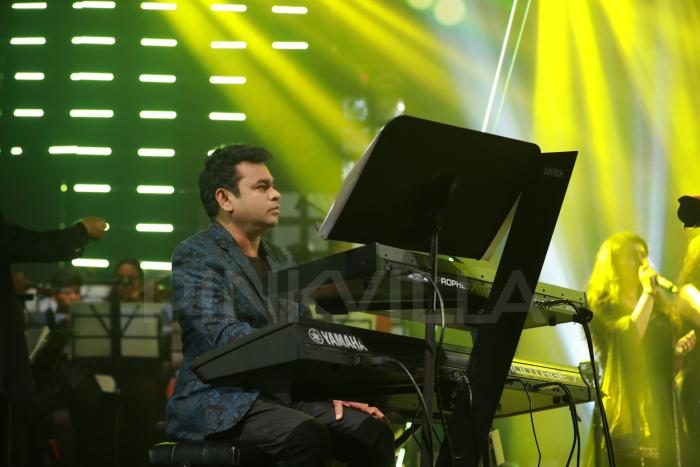 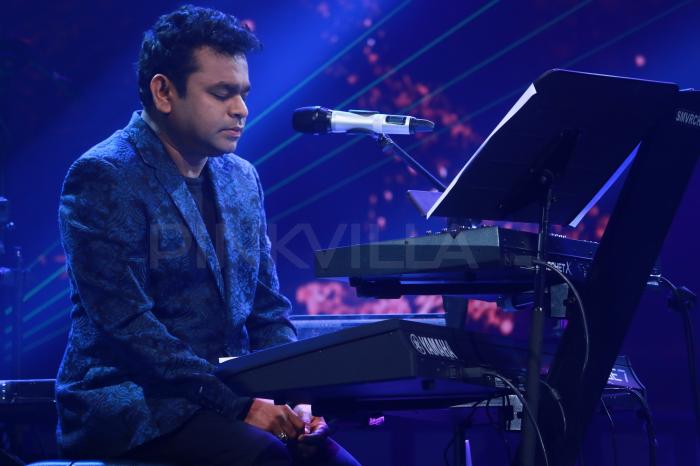 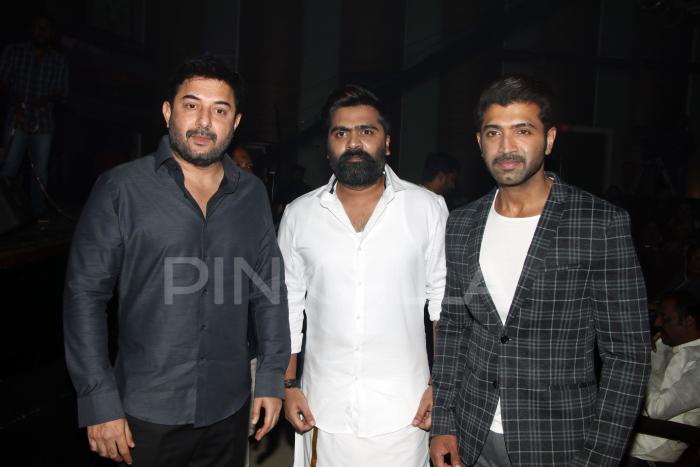 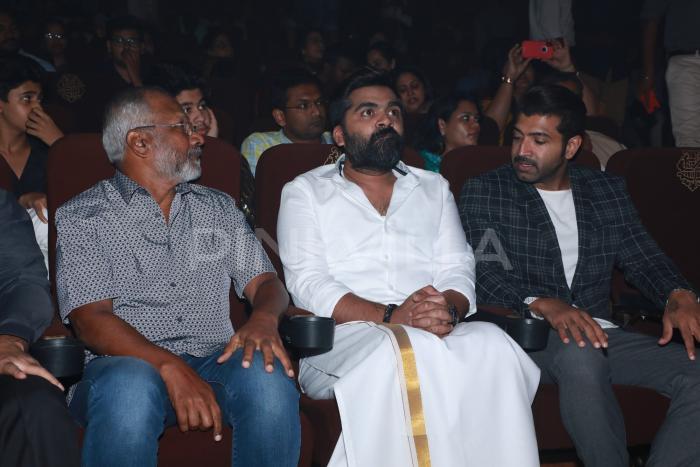 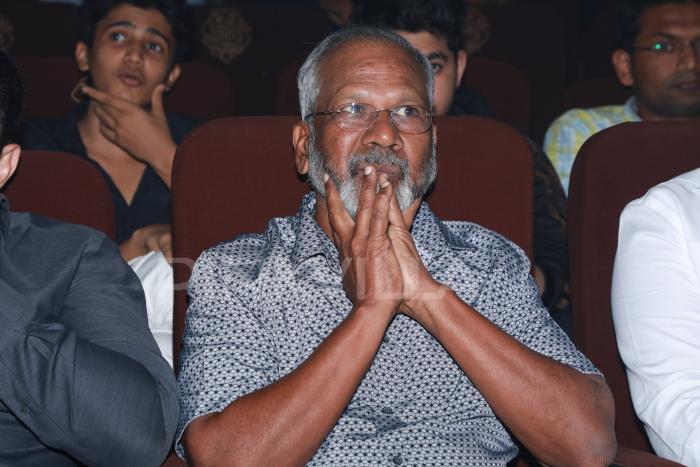 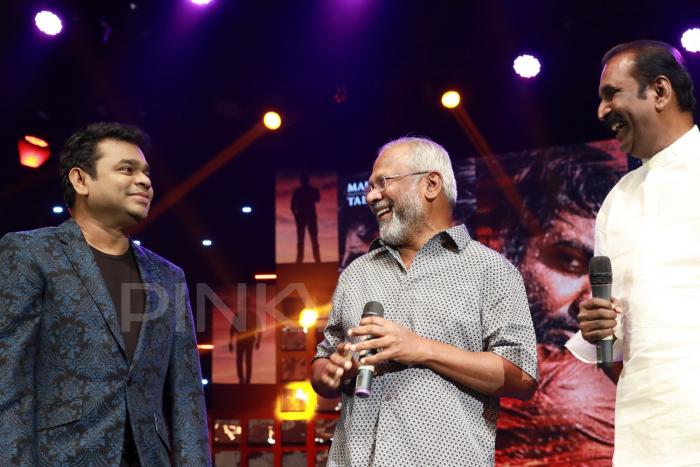 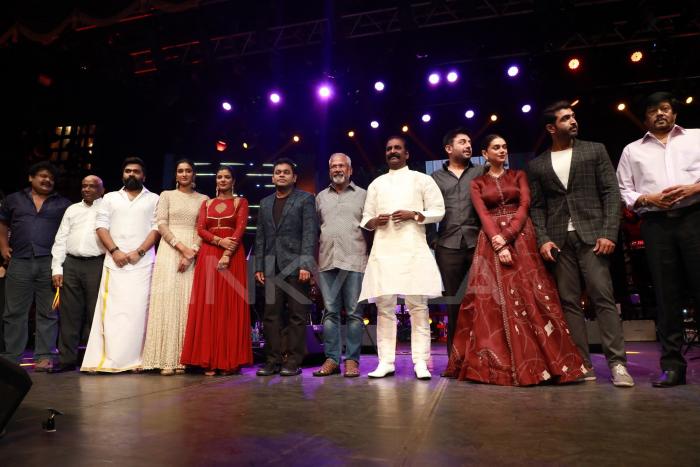 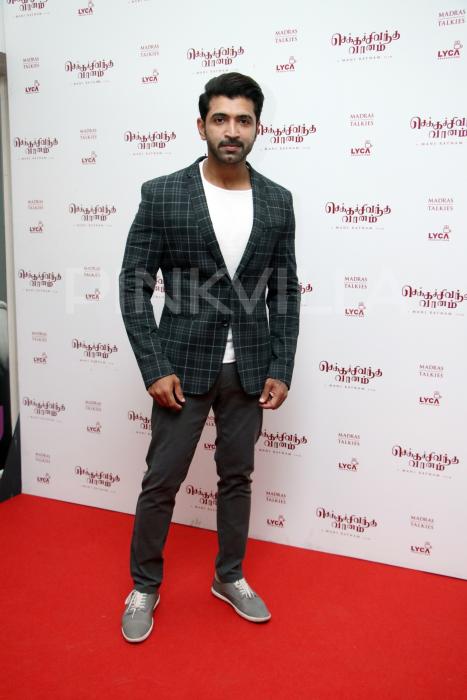 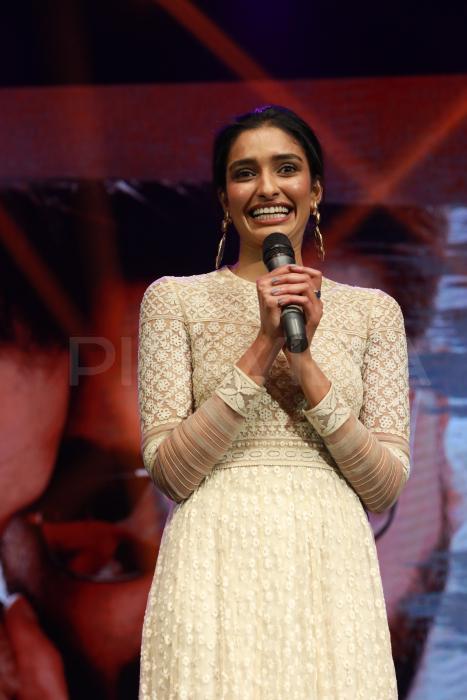 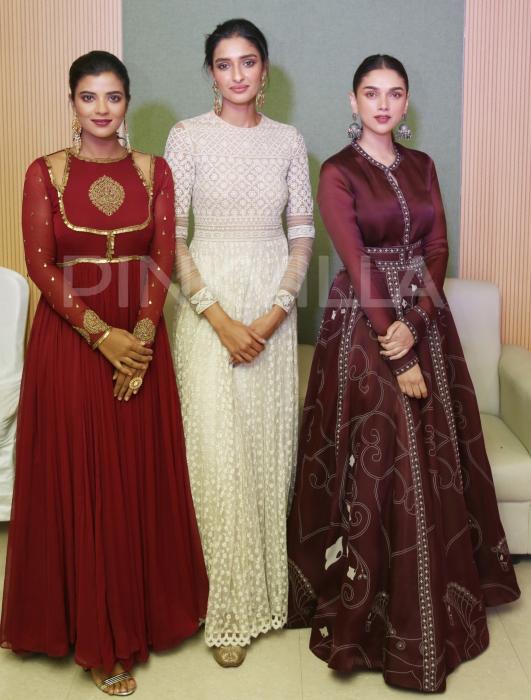 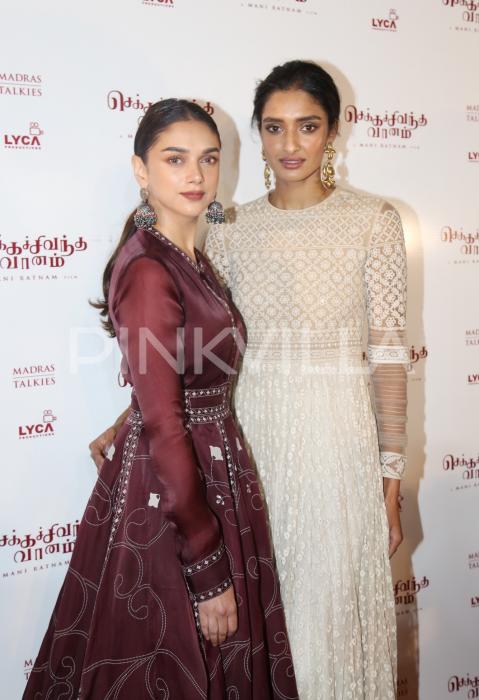 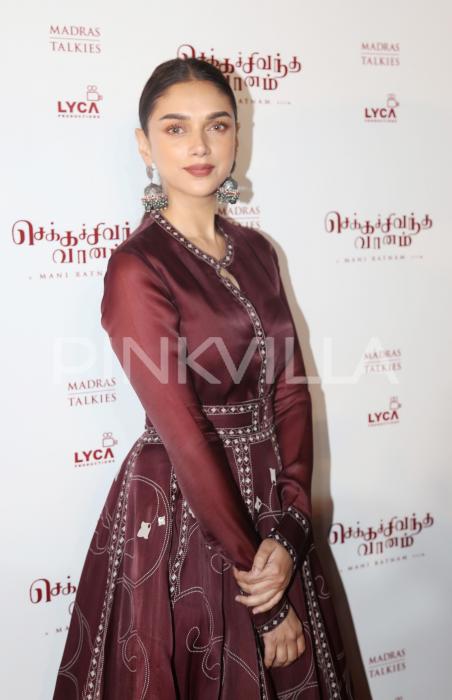 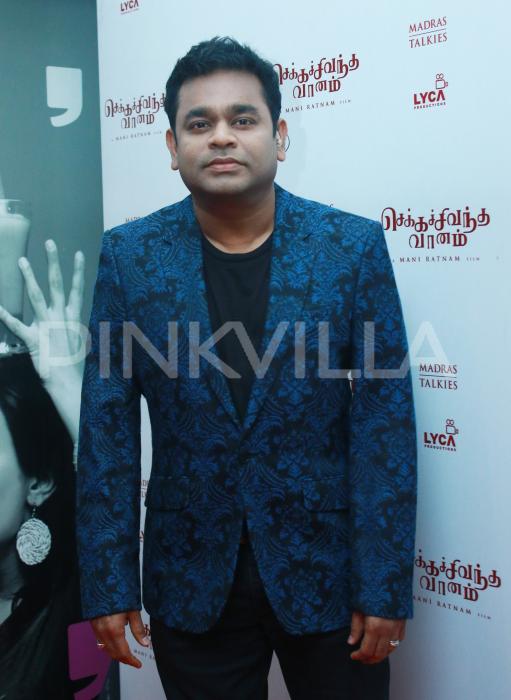 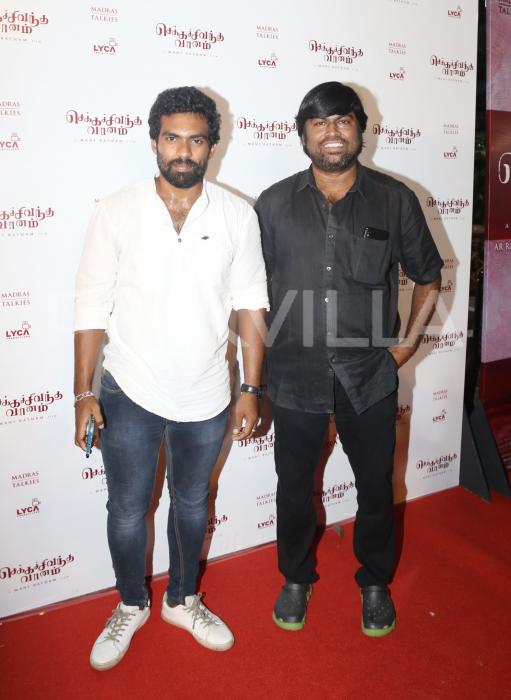 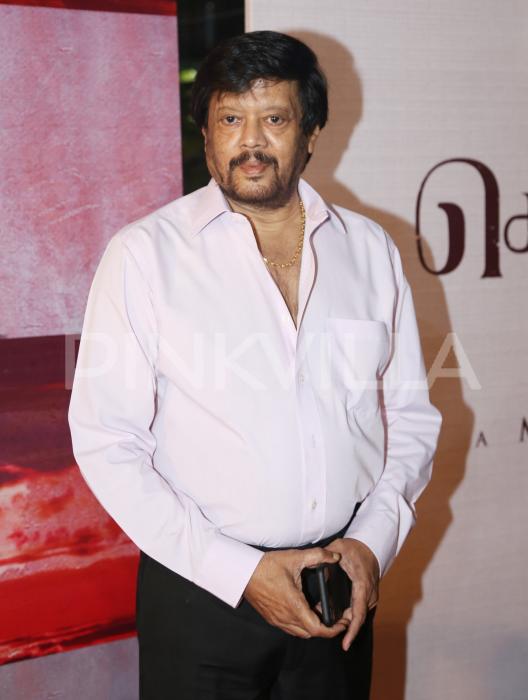 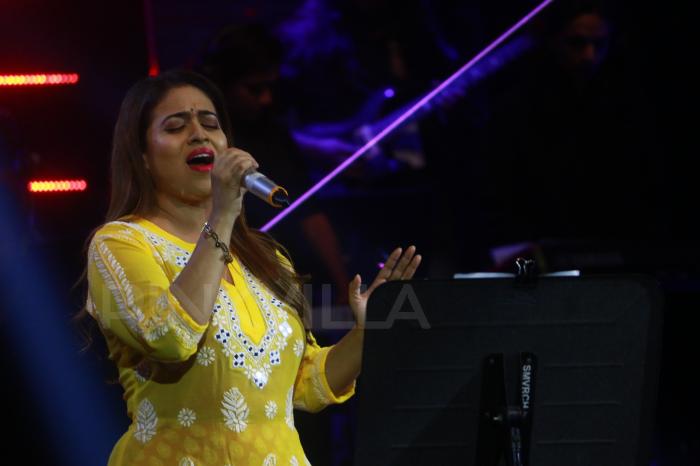 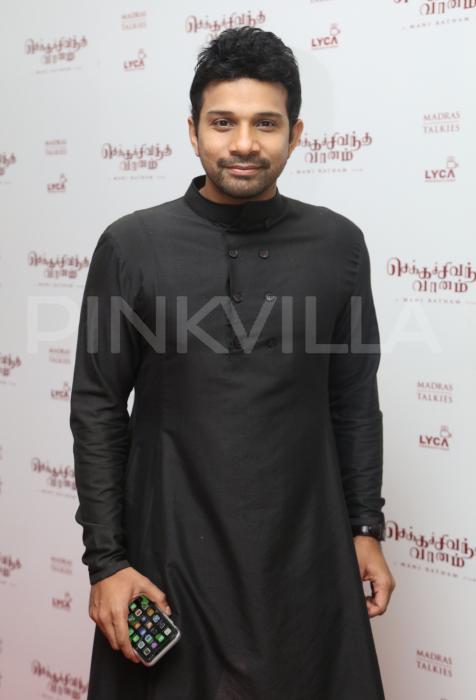 The film will be dubbed into Telugu as well and is titled Nawab. Rest of the cast includes prominent actors like Prakash Raj, Thyagarajan, Mansoor Ali Khan and Jaya Sudha. The story of the film is penned by Mani Ratnam and Siva Ananth, who co-wrote the film Sachin – A Billion Dreams.

Chekka Chivantha Vaanam is an action thriller in contrary to Mr Ratnam’s genre of movies and is going to set a different path in his style.