Ahead of its release on September 13, the makers hosted a pre-release event attended by Nagarjuna Akkineni as the chief guest.

The gorgeous South star Samantha Akkineni will be next seen in the Kannada remake mystery thriller ‘U Turn’, which is directed by Pawan Kumar. After giving back to back hit films like Rangasthalam, Mahanati and Irumbu Thirai, Samantha is all set for the release of her another film which will see her in a very strong role. The film is a Tamil-Telugu bilingual and the makers are leaving no stone unturned for the film’s promotions. Ahead of its release on September 13, the makers hosted a pre-release event attended by Nagarjuna Akkineni as the chief guest.

The proud father-in-law was all smiles and happy like never before at the promotions. He also gave a speech and was all praise for Samantha. Talking about Samantha’s look, the actress made a very average appearance in a blue and white pantsuit. The pantsuit looked quite ill-fitted matched with neckpiece that did not go at all with it. 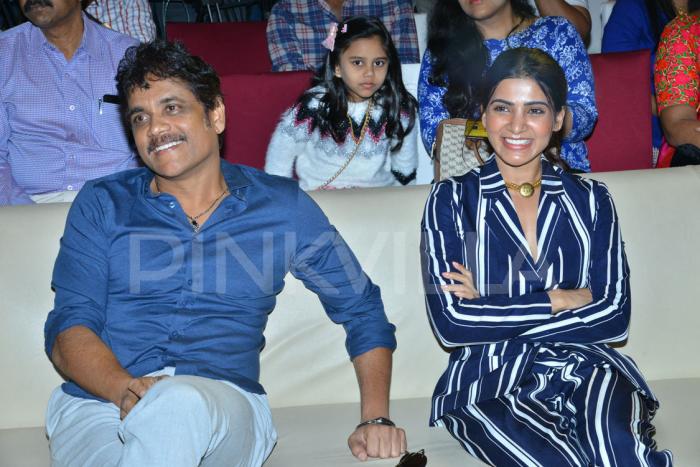 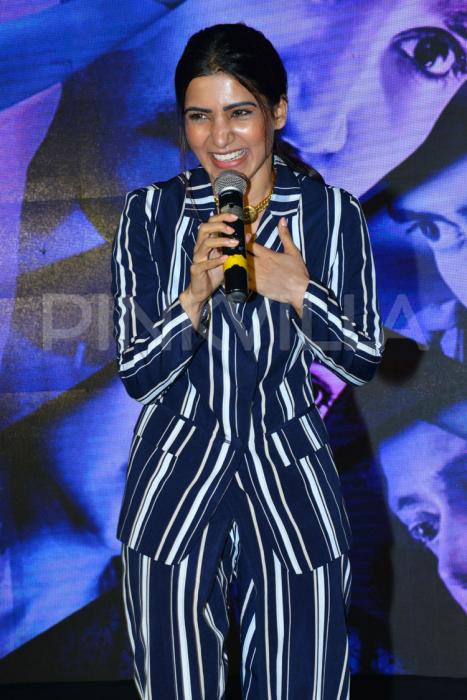 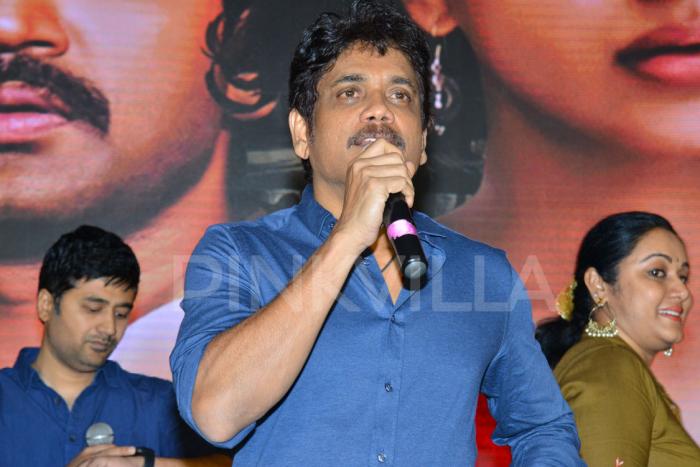 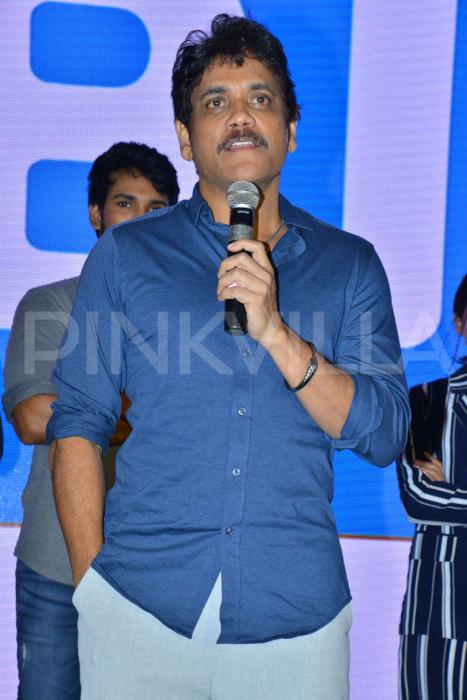 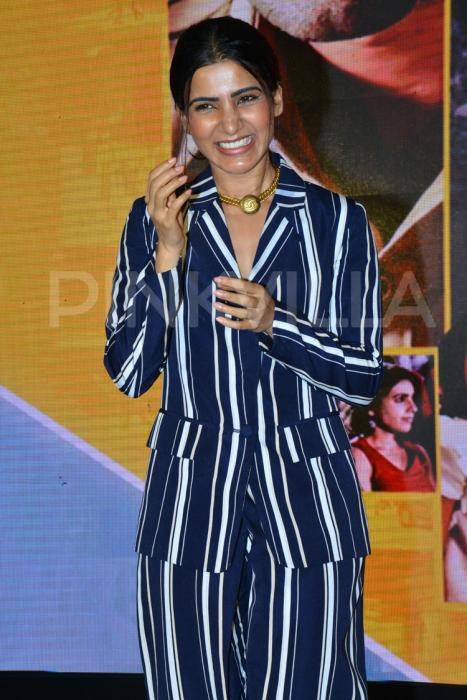 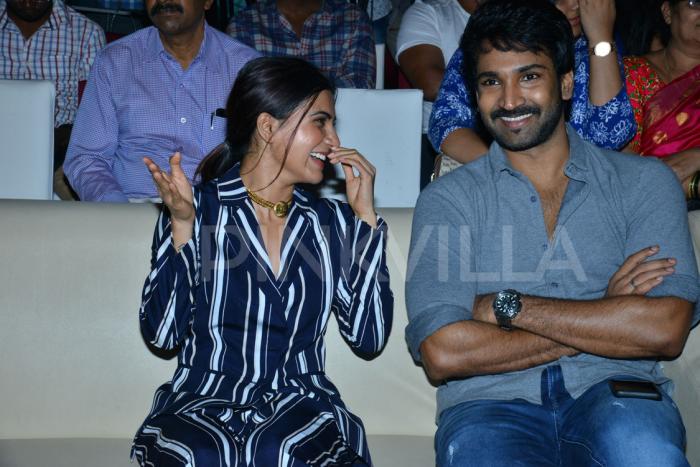 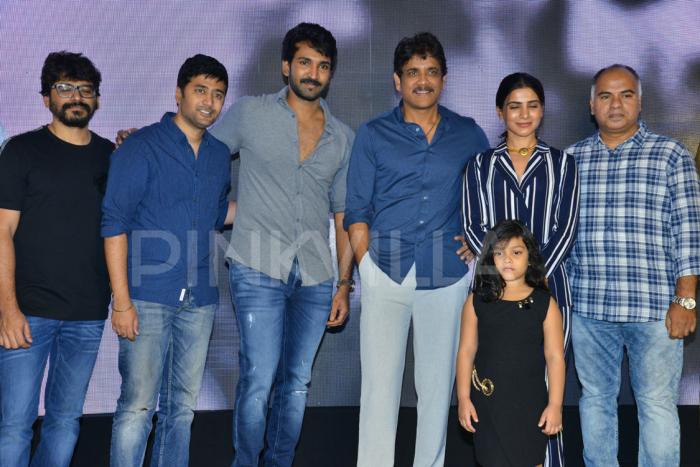 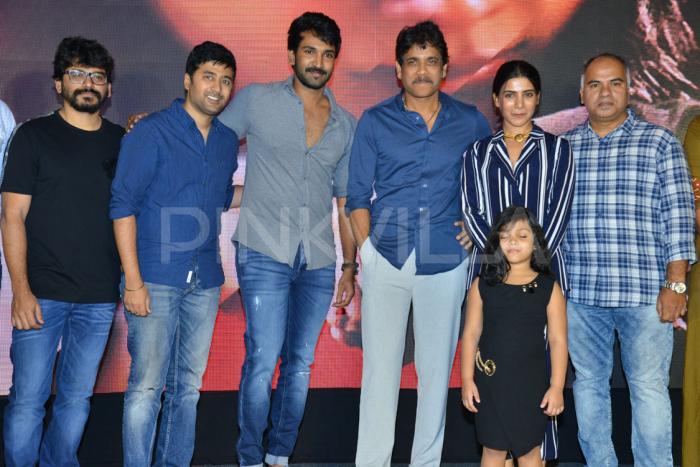 U Turn, which is an official remake of the popular Kannada film, also features Aadhi Pinisetti, Rahul Ravindran, Bhumika Chawla and Narain in the main lead. Actress Samantha Akkineni is playing the lead role and will be seen as an investigative journalist in the movie who is determined to solve a suspicious case.