Actor Gautham Karthik and Vaibhavi Shandiya along with the other star cast of the film recently interacted with the media.

The makers of adult horror comedy Iruttu Arayil Murattu Kuthtu have geared up for the promotions of their film. Actor Gautham Karthik and Vaibhavi Shandiya along with the other star cast of the film recently interacted with the media. Also present was director Santhosh P Jayakumar. The cast and director of the film looked quite happy and excited as they posed for the shutterbugs. 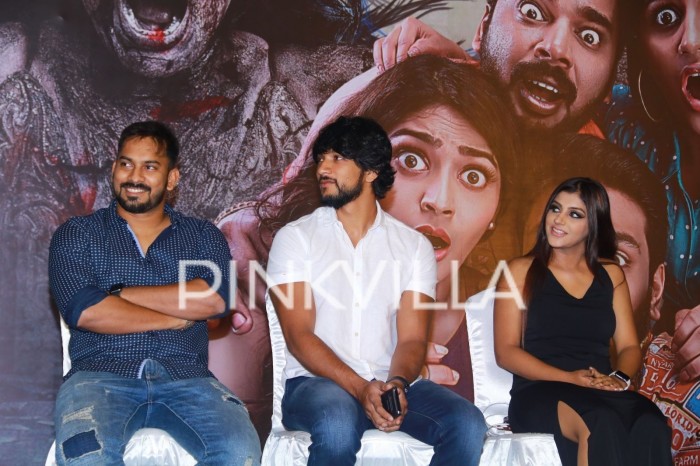 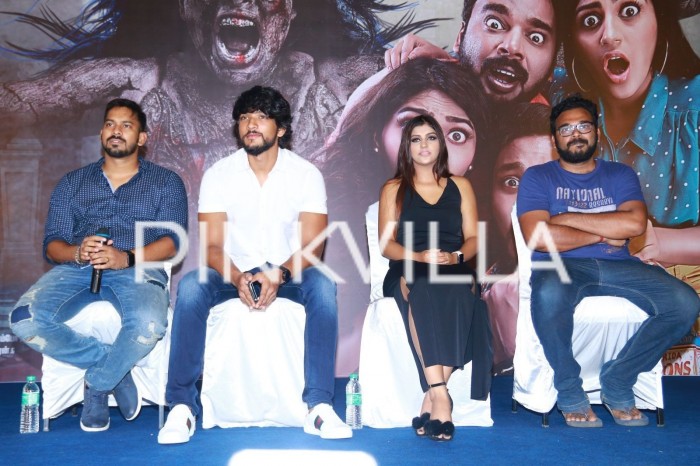 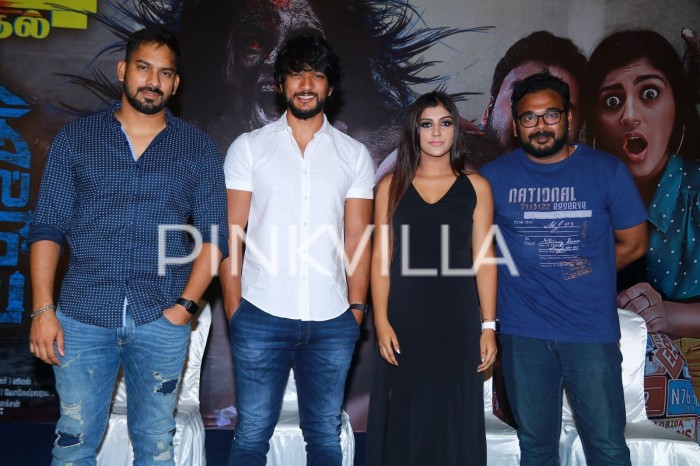 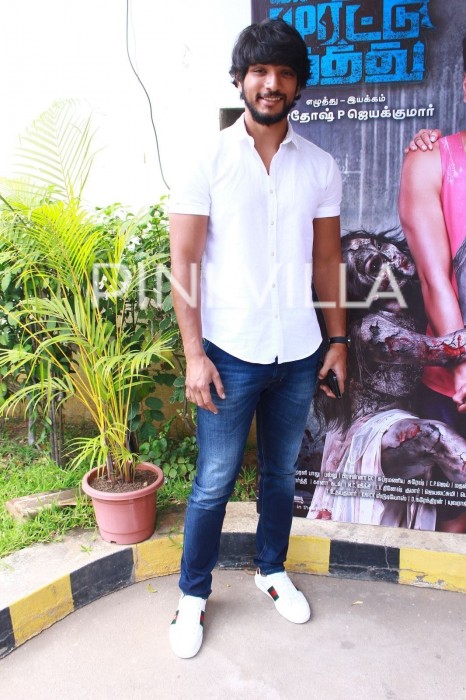 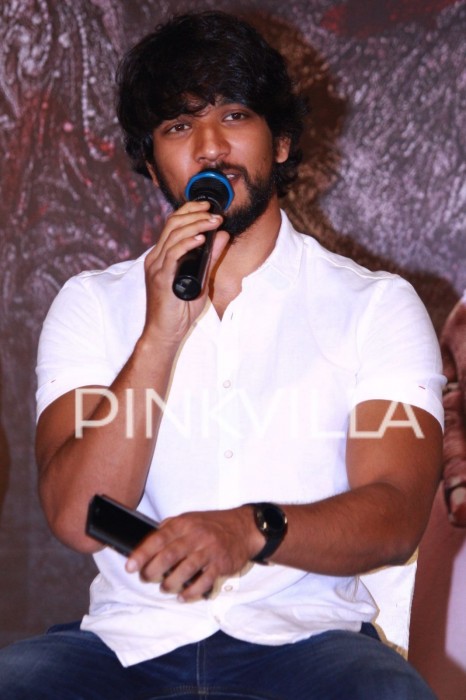 Talking about the film, reportedly, the story is based on some situations that happen in Thailand. The adult comedy will showcase how a ghost attacks boys to fulfil its desire and it forms the crux of the story.

Meanwhile, in the other news, reportedly, Arya will be appearing in a cameo alongside the film’s lead star Gautham Karthik. He will feature in a peppy number in the film. This is quite exciting and definitely, fans are going to love this amazing cameo appearance.

Iruttu Arayil Murattu Kuthu is all set to release on May 4 but official confirmation regarding the release date is awaited. The film has been directed by Santhosh P Jeyakumar and is Produced by KE Gnanavel Raja of Studio Green. GK Prasanna is the editor while Balamurali Bala is in charge of the music.