The star cast made a stylish appearance at the press meet of their upcoming film Mr.Chandramouli.

Mr.Chandramouli star cast Gautham Karthik, Regina Cassandra and Varalakshmi Sarathkumar have geared up for the promotions of their film that is releasing on July 6. Regina Cassandra made a pretty appearance in a see-through black skirt paired with a bell sleeves long top. Side parted sleep hair in a ponytail, minimal makeup and black pumps rounded up her look perfectly. The star cast made a stylish appearance at the press meet of their upcoming film Mr.Chandramouli.

Take a look at the photos from the event: 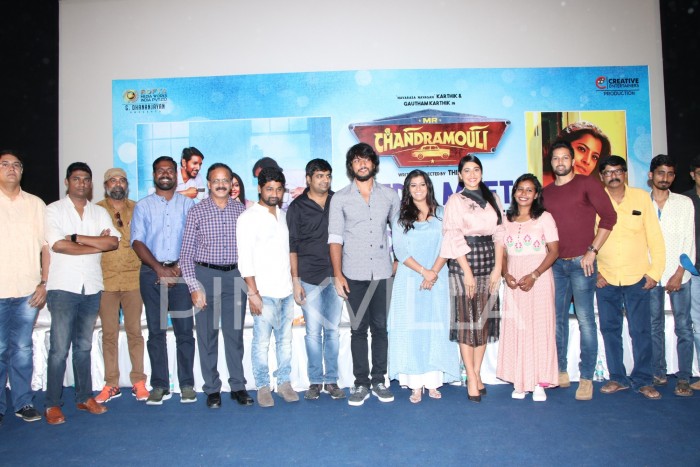 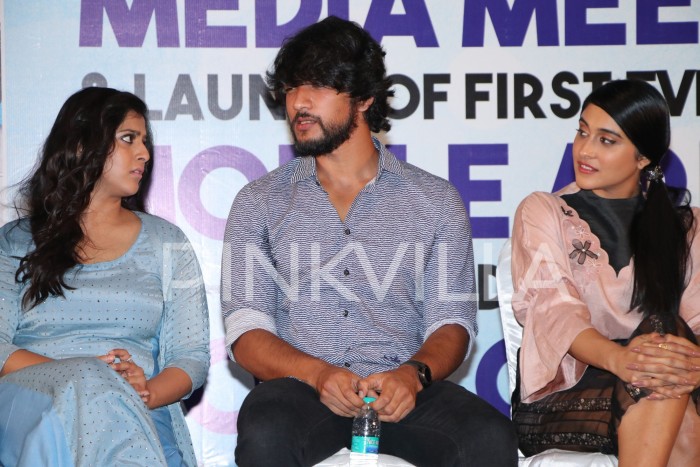 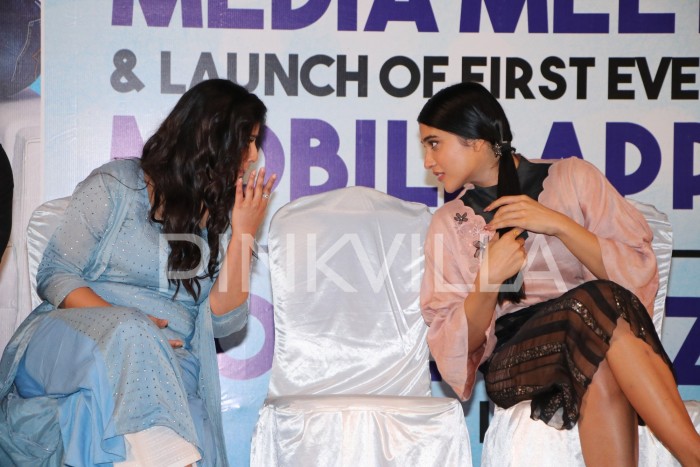 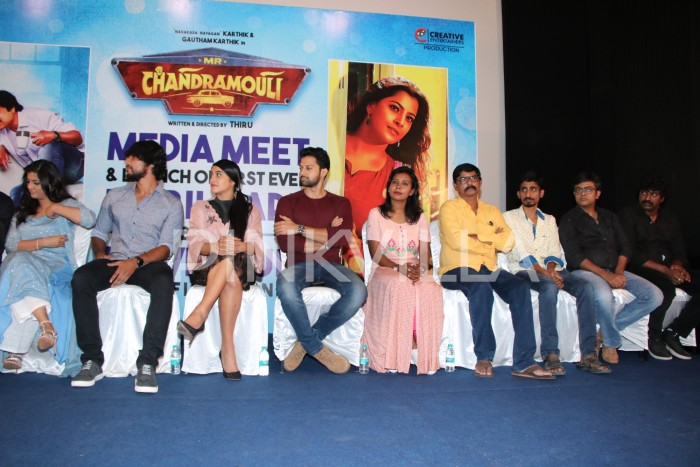 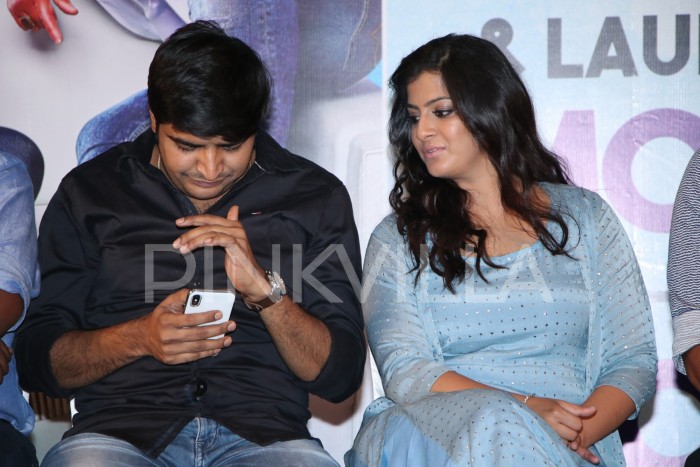 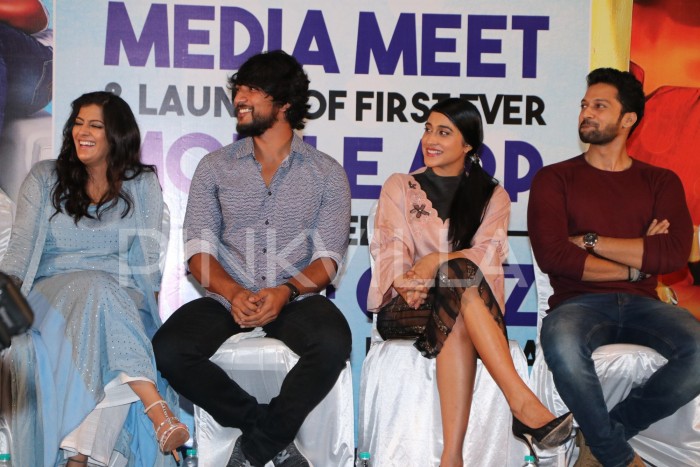 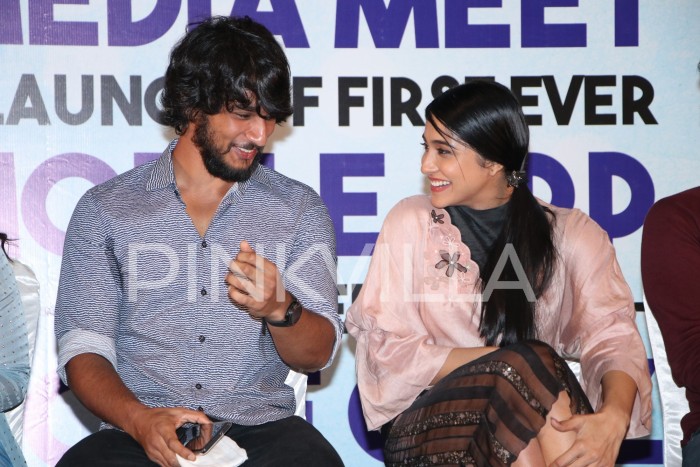 Talking about Karthik, Regina said “I learned a lot from Karthik sir. He has so much knowledge about everything and his energy level is impeccable. Gautham Karthik is a hardworking person but at the same time, he is a fun costar. I should also thank Sam CS for the songs, the Yedhedho Aanane song has hit more than 3 million views now.”

Gautham Karthik also thanked Sam CS for the Yedhedho Aanane, he said, “Sam CS is the soul of the film, his songs have become huge hits now. I should also thank Brindha master for her choreography, he said.

Directed by Thiru and produced by G. Dhananjayan, music for this entertaining flick is by Sam C.S. The film, which was delayed due to the Kollywood strike that lasted for 48 days, has been passed with U/A certificate. The film’s run time is 2 hours and 20 minutes.