Hansika was spotted in her casual summer look as she walked out of a restaurant post lunch.

South turned Bollywood actress Hansika Motwani has transformed herself drastically. The actress is looking hotter and beautiful with each passing day. Earlier today, Hansika was spotted in her casual summer look as she walked out of a restaurant post lunch. Like always, Hansika was all smiles for the shutterbugs before making her way in the car. 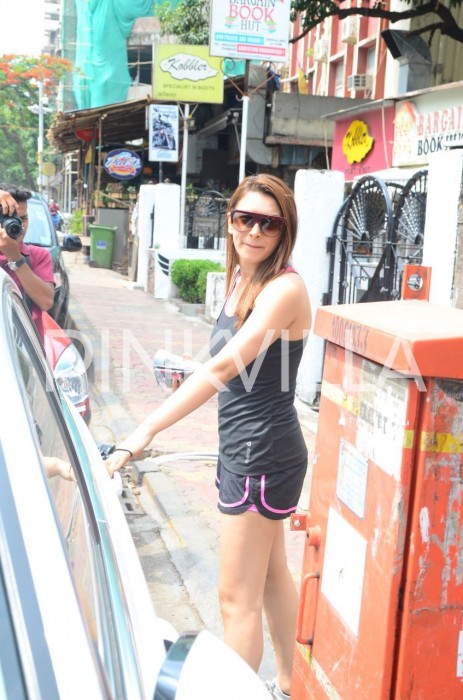 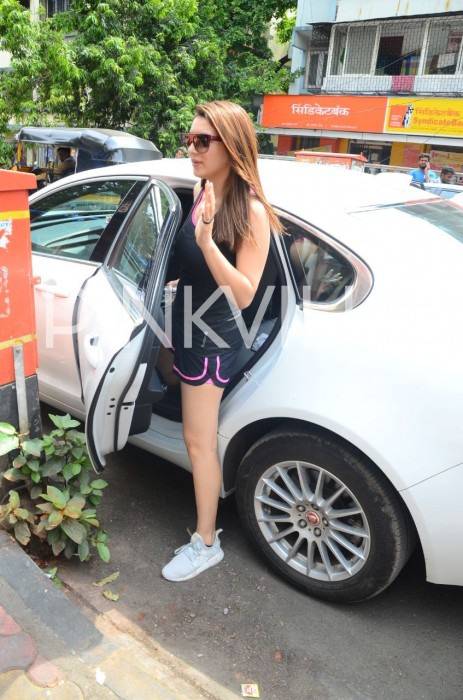 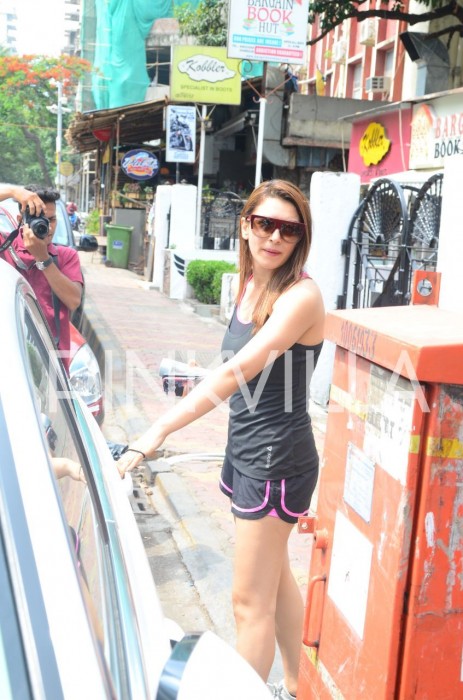 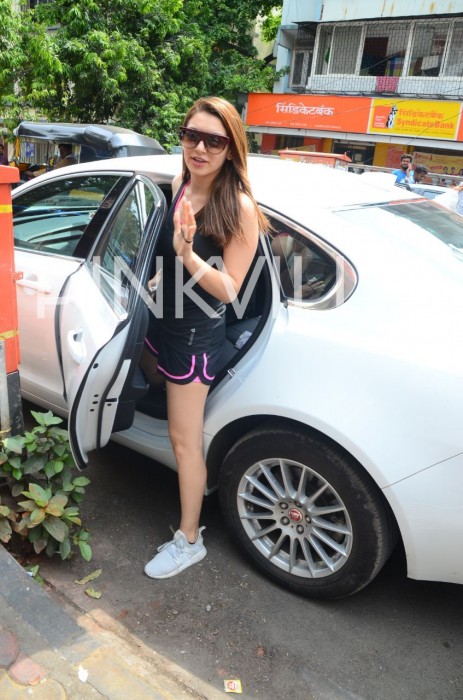 That’s not all; she has signed her next with debutant director UR Jameel. This is a very different role which the actress has never tried. This untitled film’s shooting will commence next month and the title will be announced soon.
Popularly known for her performances in the South films, Hansika Motwani has kept herself away from Bollywood after Aap Kaa Surroor (2007) and Money Hai To Honey Hai (2008).