The trailer of Nayanthara’s most awaited Imaikkaa Nodigal got released today and is receiving a positive response. Directed by R Ajay Gnanamuthu, the trailer sees Bollywood filmmaker Anurag Kashyap as a Psycho killer, Nayanthara as a cop, Atharva and Raashi Khanna. The trailer has some gripping moments that will leave you stunned. One would also see a good dose of romance between Atharva and Raashi Khanna. The trailer of the crime thriller is sure to leave you spellbound. 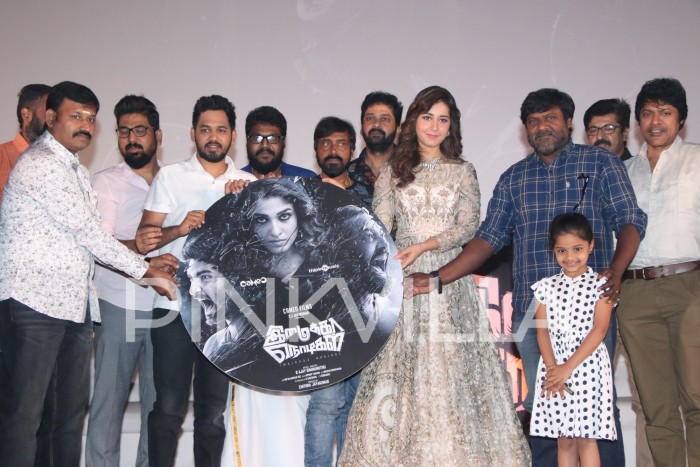 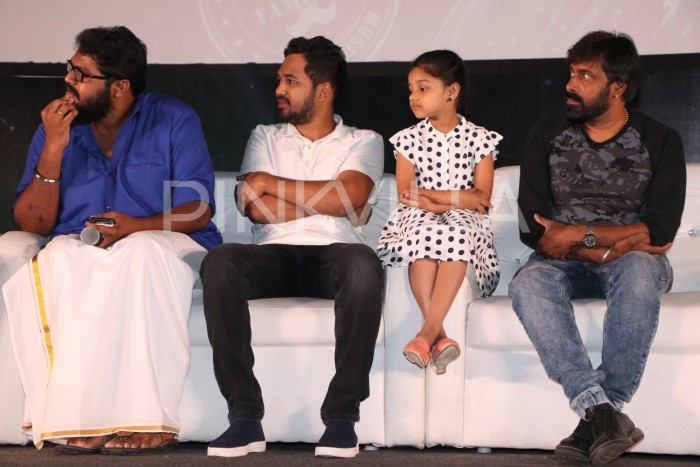 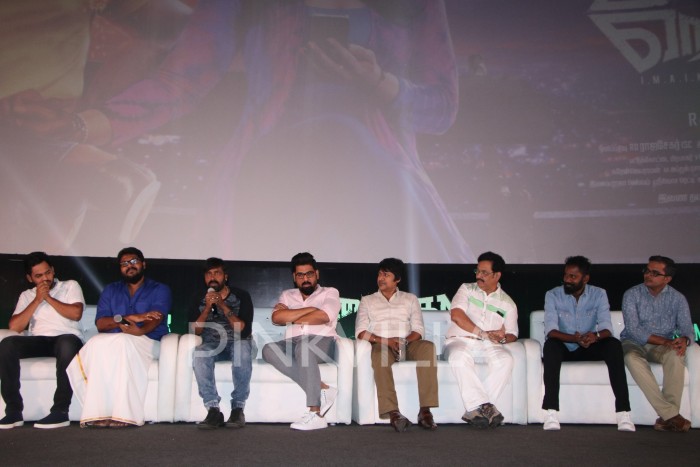 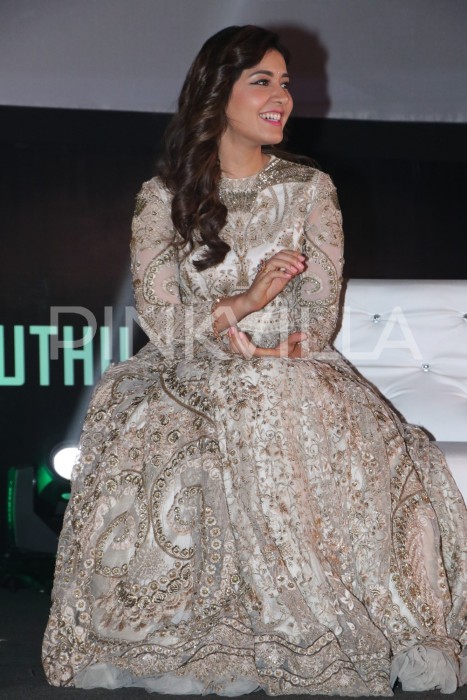 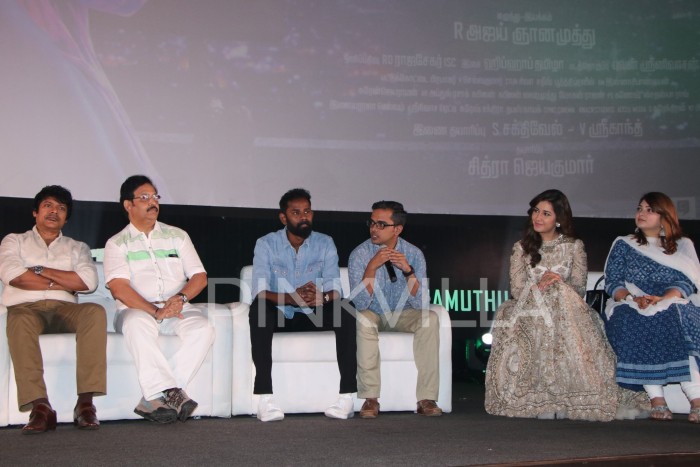 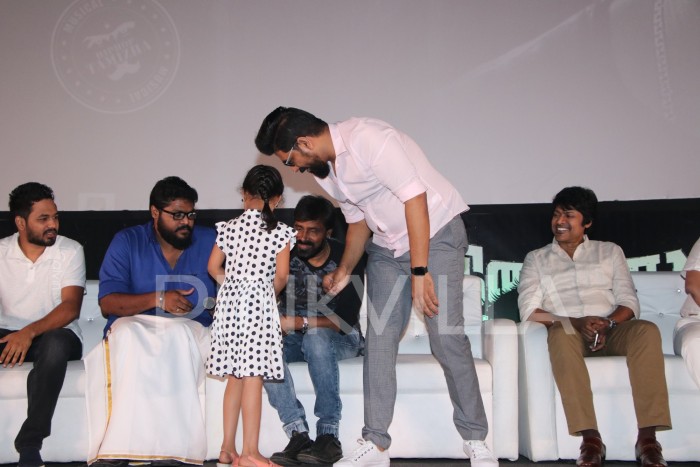 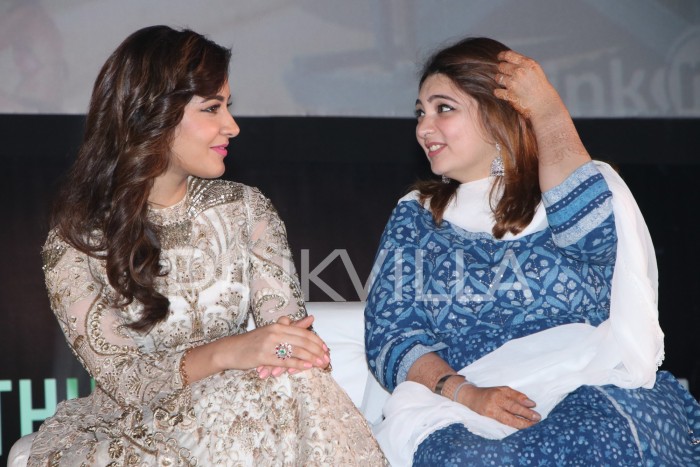 Imaikkaa Nodigal is one of the Tamil films that audience is looking forward to. Written and directed by Ajay Gnanamuthu, the film has music by Hip-hop Tamizha while the camera is cranked by ace lensman RD Rajasekhar. Atharvaa will be seen playing a young medico in Imaikkaa