Tamil star Kamal Haasan, recently took an opportunity to praise the upcoming biopic film on activist Traffic Ramaswamy, which has been titled after his name.

S.A. Chandrasekar is looking forward to the release of his upcoming film, Traffic Ramasamy. The teaser of the film was released some time ago and it received a positive response. The film, which is about a well-known and a fearless social activist Traffic Ramasamy, is sure to leave you amazed. Tamil star Kamal Haasan, recently took an opportunity to praise the upcoming biopic film on activist Traffic Ramaswamy, which has been titled after his name. Kamal Haasan praised director Vicky and also appreciated S.A. Chandrasekar for his performance in the film.

Check out the photos of Kamal Haasan meeting the team of Traffic Ramasamy: 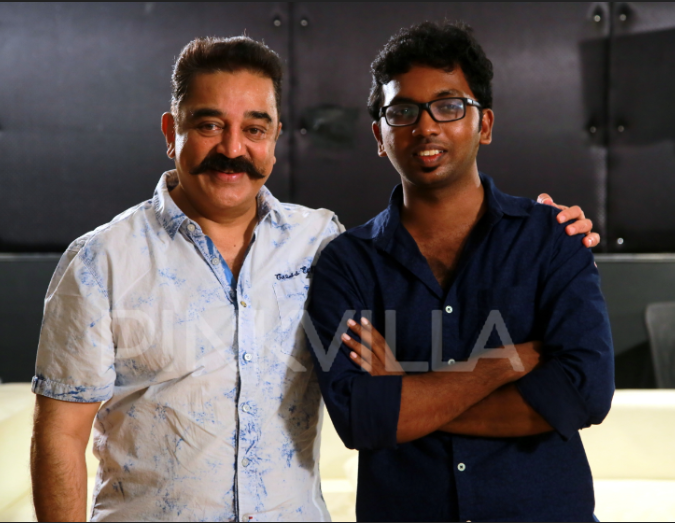 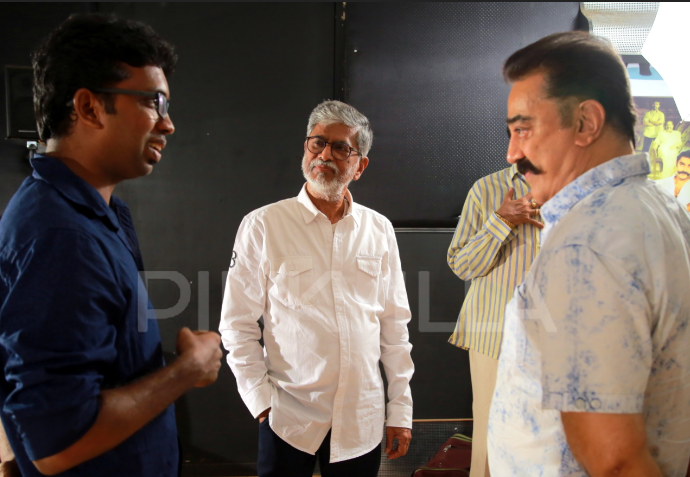 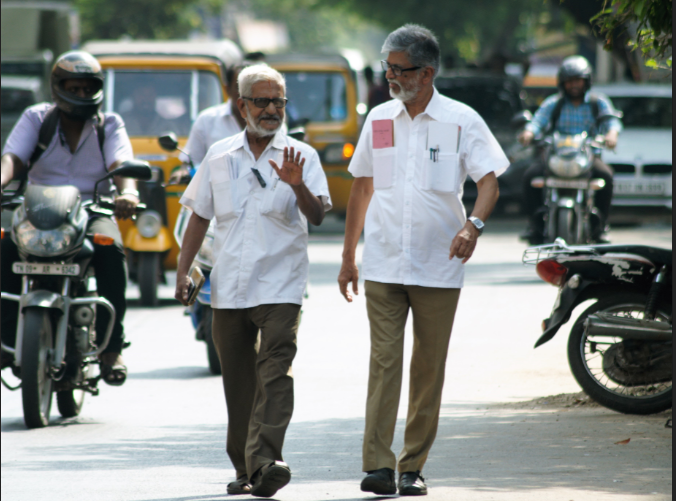 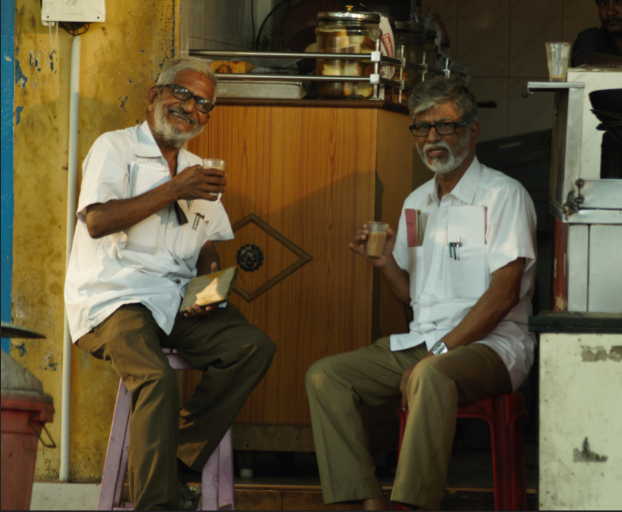 In case if you are not aware, Traffic Ramasamy is the man who is known for filing the maximum number of cases regarding several issues at the Madras High Court. Ramasamy came in the limelight when he filed a PIL in 2013 against the then Chief Minister of Tamil Nadu, late J Jayalalithaa asking the court to remove the name ‘Amma’ from government schemes.

Vijay Antony, Seeman, Kushboo Sundar, and Kasthuri have done the special appearance in Traffic Ramasamy. Vijay Sethupathi’s cameo role is something that we are looking forward to.