Prabhudheva, Aishwarya Rajesh, Ditya and others recently attended the press meet of the film.

Actor-choreographer Prabhudheva made a successful return to acting with Tamil horror-comedy Devi in 2016. Though the film received a mixed response, Prabhudheva’s comeback was the celebration for the audience. Well, now the actor returns back with by AL Vijay’s next upcoming dance-based Tamil drama Lakshmi. Touted to be a dance drama, the makers have geared up for the release of the film. Prabhudheva, Aishwarya Rajesh, Ditya and others recently attended the press meet of the film. 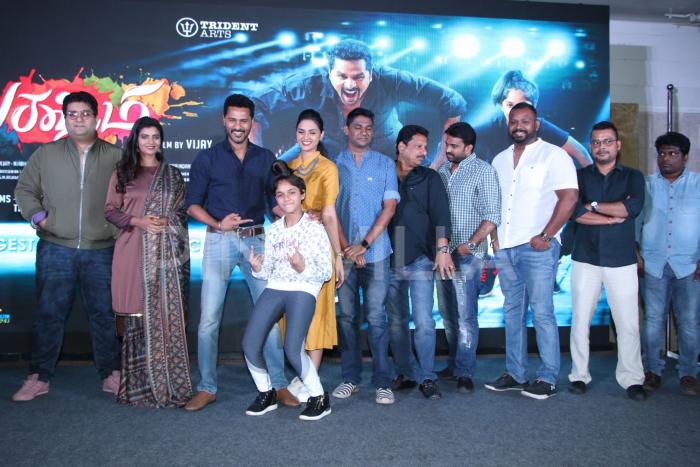 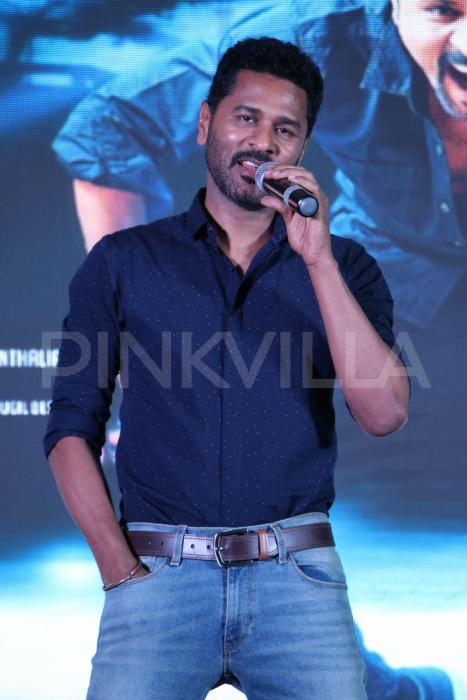 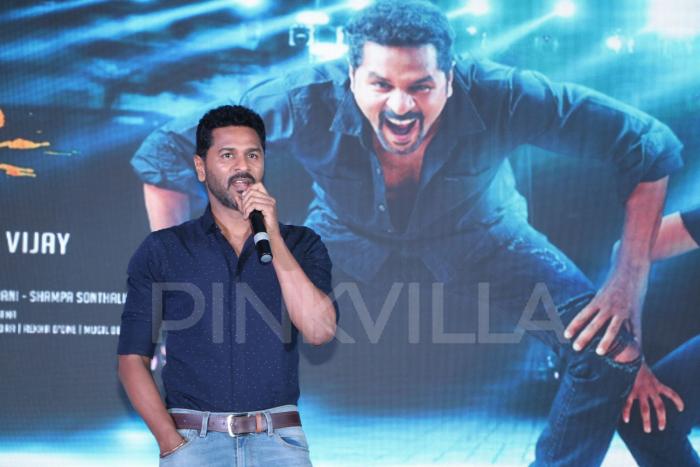 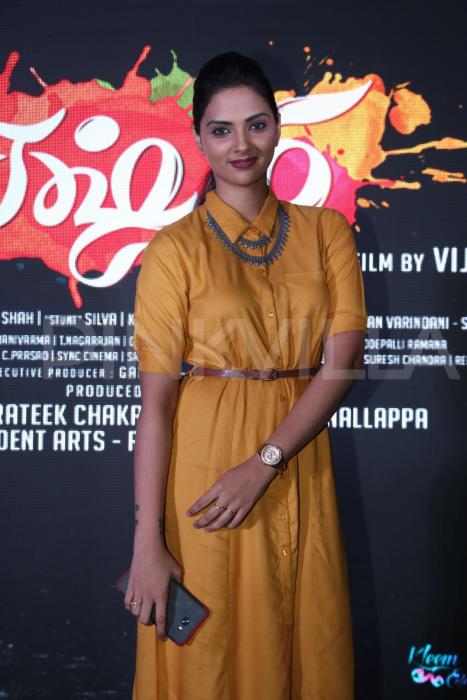 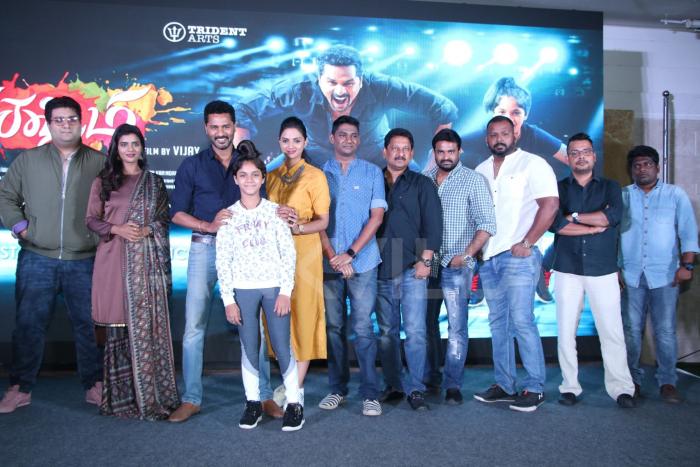 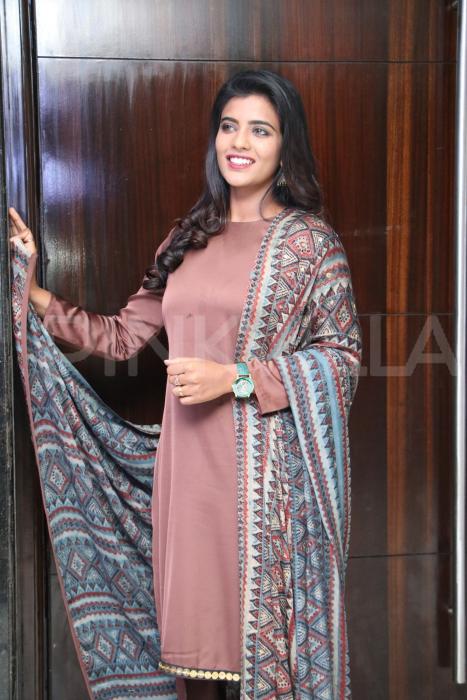 Now, the makers have released a new promo that is taking social media by storm.

Here is an exclusive TVC from #Lakshmi#5DaysToGoForLakshmi

Having already worked in dance-based films such as ABCD and ABCD 2, let’s wait and watch what’s in the store for the audience with another dance film. This is the story of a dancing legend played by Prabhudheva and his extraordinary students.

Also starring Aishwarya Rajesh, Karunakaran and Salman Yusuf Khan, the film has been produced by Prateek Chakravorty and Shruti Nallappa. Lakshmi is releasing on August 24.