Photos: Rajinikanth, Huma Qureshi, Dhanush and others at Kaala promotions

Huma Qureshi, who will be seen alongside the 67-year-old actor for the first time in a Tamil film, looked quite happy and excited about the film.

Kaala stars Rajinikanth, Huma Qureshi and others gathered for another promotional event. Huma Qureshi, who will be seen alongside the 67-year-old actor for the first time in a Tamil film, looked quite happy and excited about the film. The actress also shared her experience working with the superstar for the first time.

“What I found out about Rajini sir is that he is such a spiritual person, he is so simple. Sometimes, you think the person’s image is what he is but he is far from it. He talks fondly about his past, his journey of becoming an actor from a bus conductor,” said Qureshi at the event.

“It’s nice to know that a person, who has seen massive stardom, is still humble and knows where he comes from,” she added.

Check out pictures from the event: 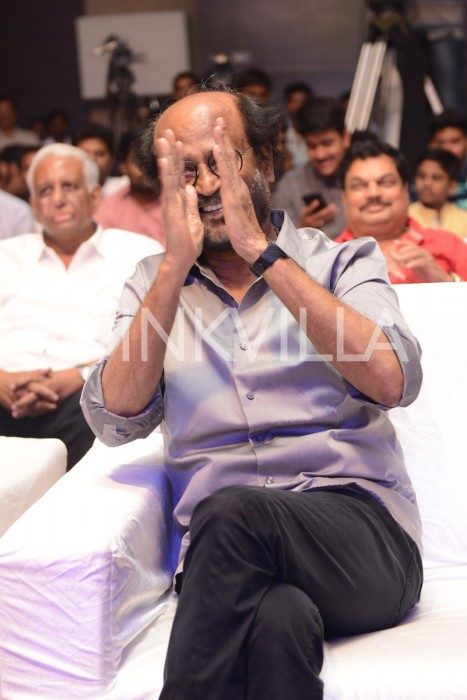 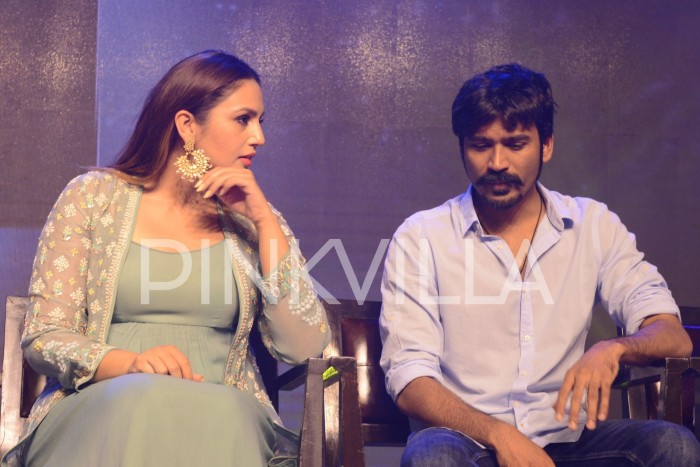 Kaala is said to be a documented story of a don living in the slums of Dharavi. He will play a slum lord turned gangster in the film and is reportedly based on the life of Haji Mastan. The film will also have political overtones.

Produced by Dhanush and directed by P. Ranjith, Kaala starring Rajinikanth, Nana Patekar and Huma Qureshi, the movie is all set to release on 7th June 2018. Kaala will be releasing in three languages- Hindi, Telugu and Tamil.