Photos: Rakul Preet spotted outside a salon in Mumbai

Rakul Preet Singh was spotted outside a salon today in Mumbai in a pretty appearance.

The gorgeous actress Rakul Preet Singh surely knows how to make some time for herself amid hectic work schedule. Rakul was spotted outside a salon today in Mumbai. Dressed in a casual yet stylish wear, Rakul made a pretty appearance. Rakul looked quite fresh and happy as she was stepping out of the salon. 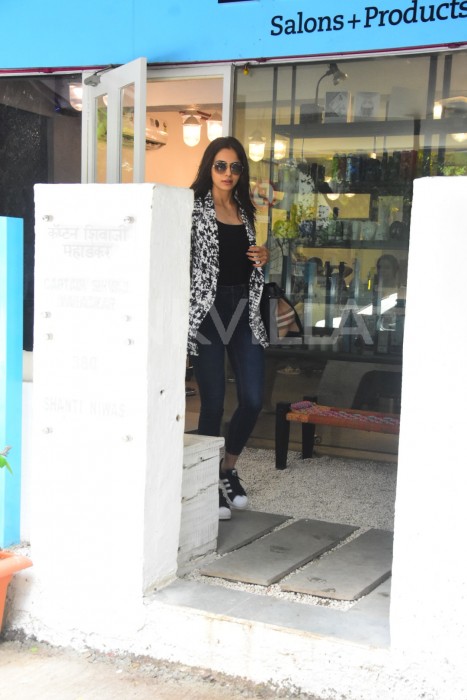 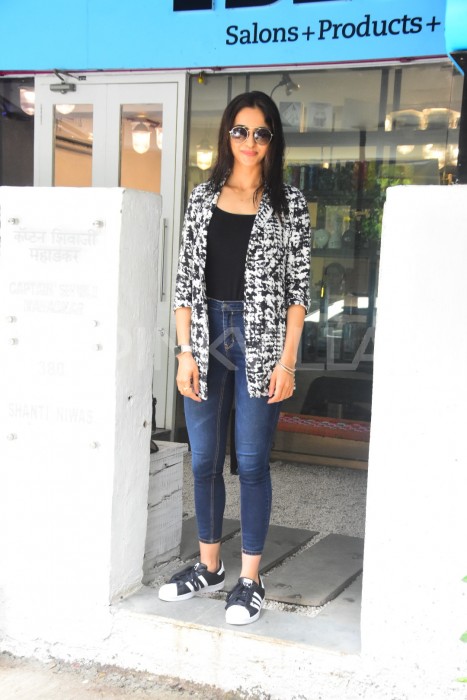 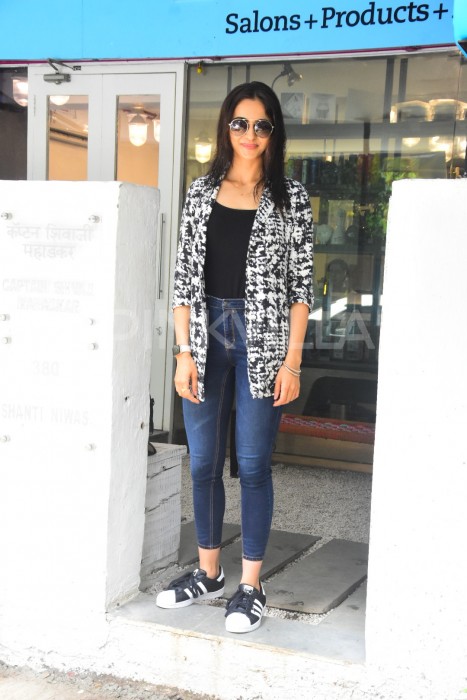 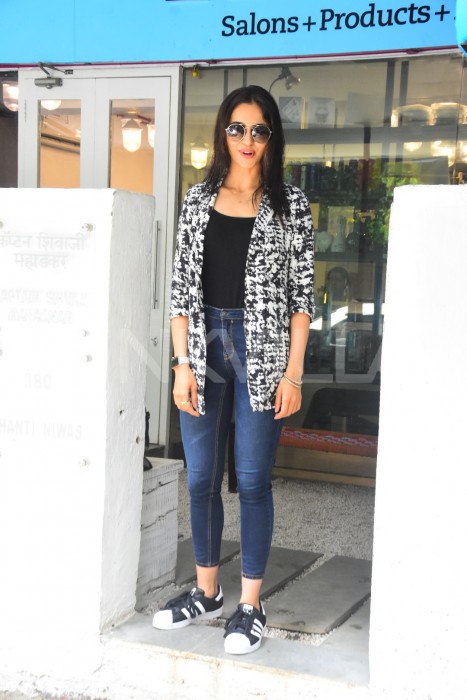 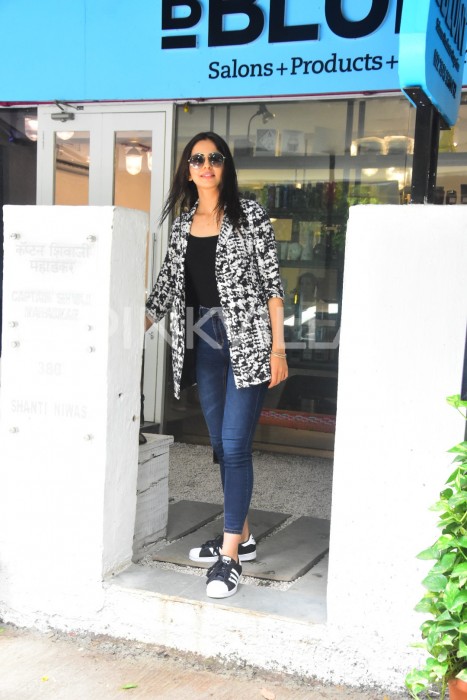 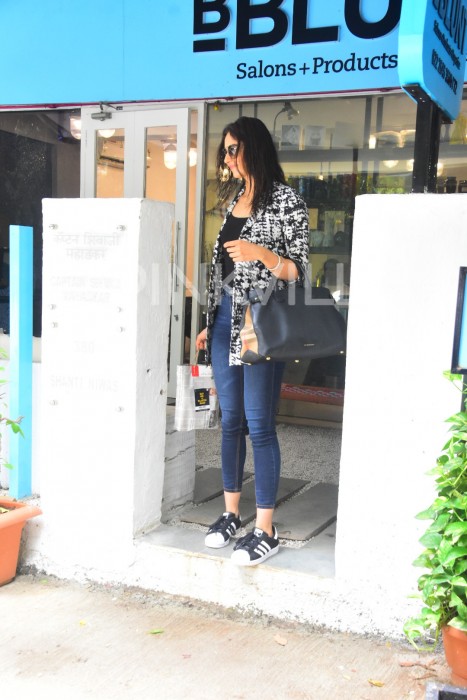 On the work front, Rahul Preet Singh will be seen in 2018 Tamil gangster film NGK where she can be seen sharing screen space with Suriya and Sai Pallavi. The actress has completed the first schedule in NGK. In addition to Tamil films, she is also simultaneously working on her Bollywood films. The actress is currently has geared up for the shooting of her untitled rom-com with Ajay Devgn.

Reportedly, the film reportedly also stars Tabu, who will again collaborate with Devgn after their last two successful films, Drishyam and Golmaal Again. The film will be directed by Akiv Ali and co-produced by T- Series and Luv Films. It is slated to release during Dussehra this year on 19 October, 2018.