Home » Tamil » Photos » Photos: Samantha Akkineni at the success meet of U Turn

Photos: Samantha Akkineni at the success meet of U Turn

The makers of U Turn hosted a success meet attended by the lead actress Samantha. Member of Parliament Kalvakuntla Kavitha also graced the event

Samantha Akkineni’s U Turn released on September 13 at the Box Office along with Naga Chaitanya’s Shailaja Reddy Alludu. The film opened to a positive response from the audience and critics alike. Samantha’s performance in a role of the journalist has managed to win the hearts of the audience. U turn is a mystery thriller starring Samantha Akkineni and Adhi in lead roles. The thriller has also managed to do good business at the Box Office. Pawan Kumar-directorial has earned Rs 66.57 lakh from 200 shows in the opening weekend.

The makers of the film hosted a success meet attended by the lead actress Samantha. Member of Parliament Kalvakuntla Kavitha graced the event as a guest and was all praise for Samantha and director Pawan Kumar. Kavitha said, “Honestly I haven’t watched the film ‘U Turn’ yet but my two kids have watched it. They gave me very good reviews. I heard this is a wonderful film and it is not easy to convey a social message in a spooky way. This film has succeeded in doing so.”

Check out photos from the success meet: 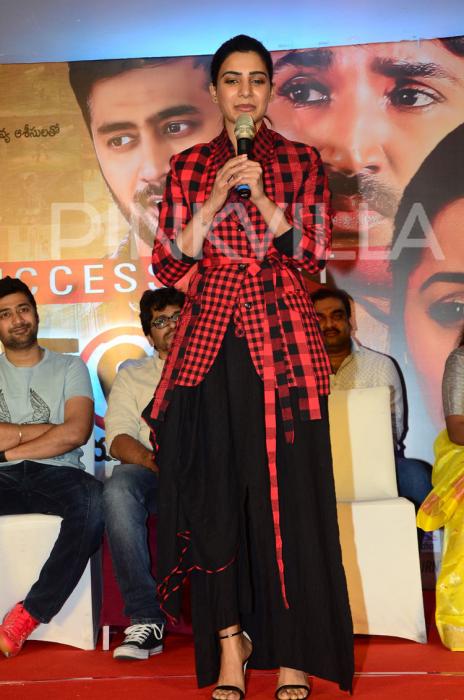 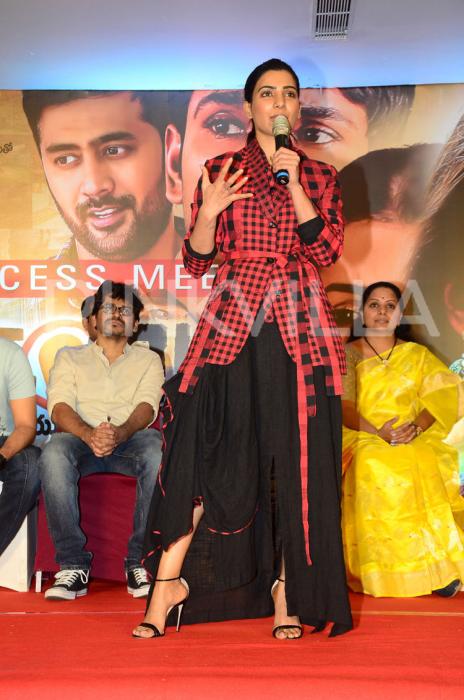 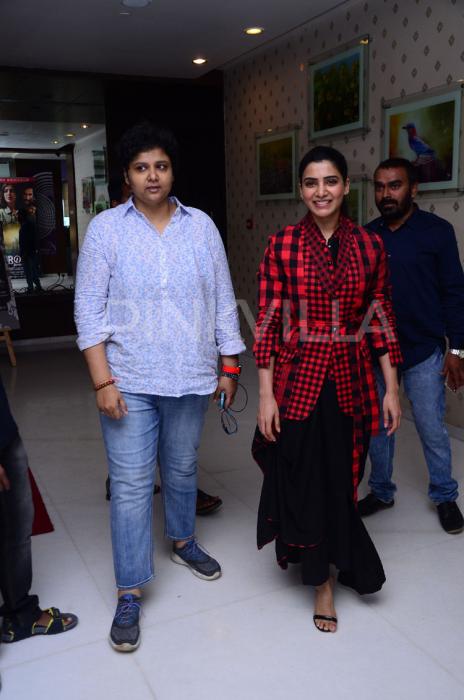 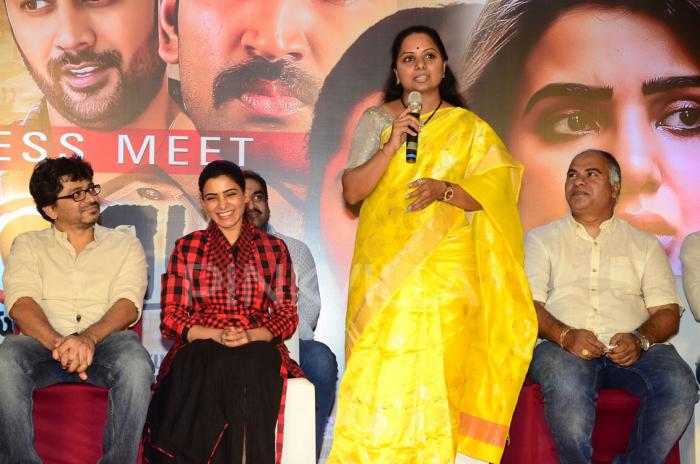 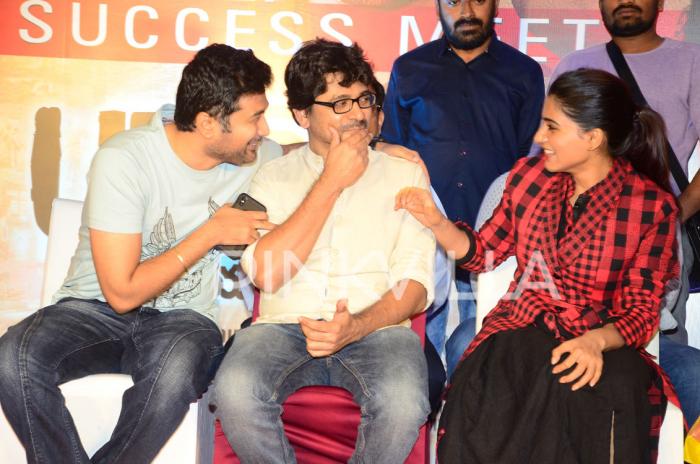 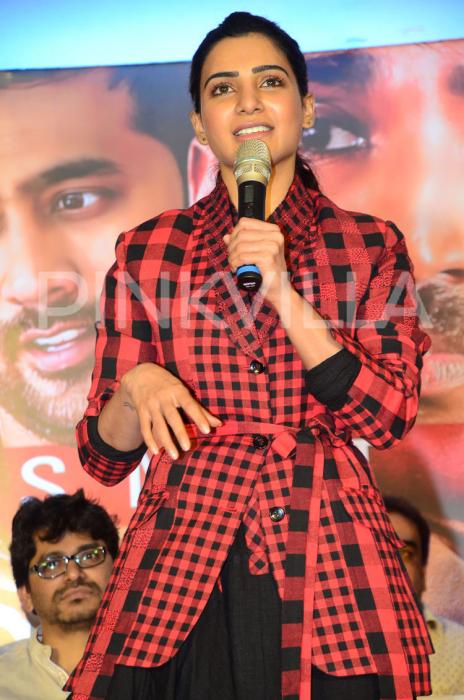 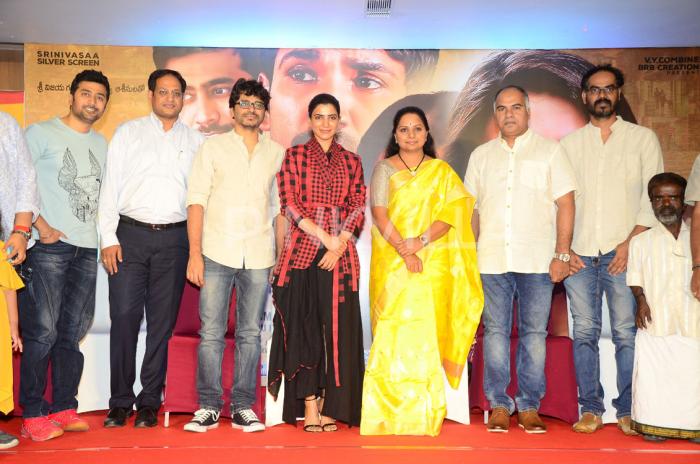