Yesterday, Shruti Haasan was spotted again outside a cafe in Bandra along with boyfriend Michael.

Actress Shruti Haasan and her boyfriend Michael Corsale have been making back to back public appearances. The two have been spending a lot of time together. Yesterday, Michael Corsale arrived in Mumbai along with Shruti Haasan. The two were spotted at the airport and its great to know that Shruti did not try to hide from the paparazzi and was all smiles. Yesterday, Shruti was spotted again outside a cafe in Bandra along with boyfriend Michael. The two looked adorable together.

Shruti, like always looked pretty in a cute short dress paired with a floral black jacket and shoes while Michale made a very cool appearance. They were all smiles for the shutterbugs before leaving together in the car. 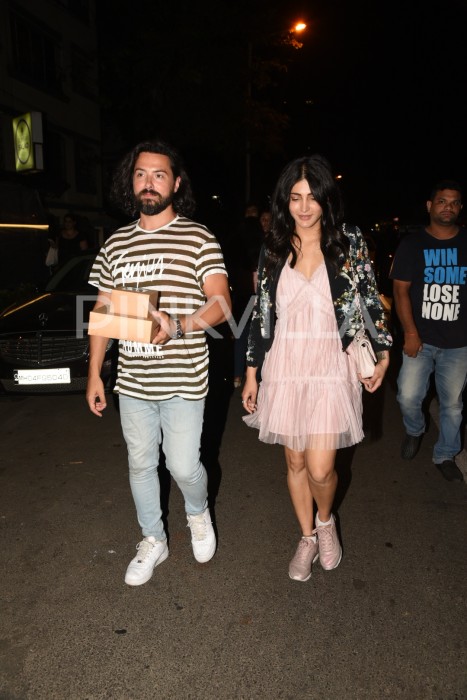 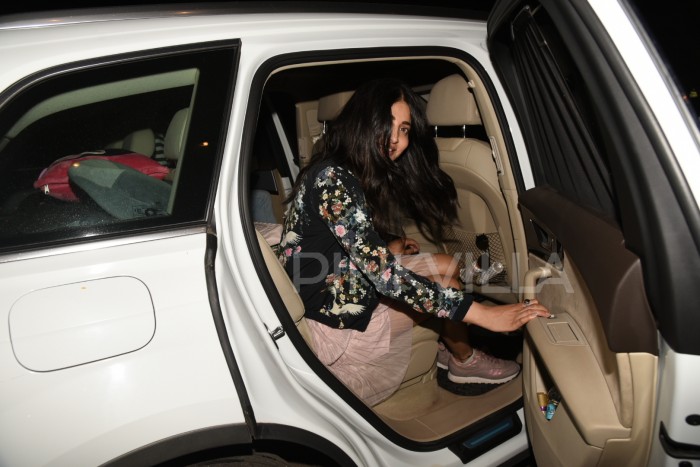 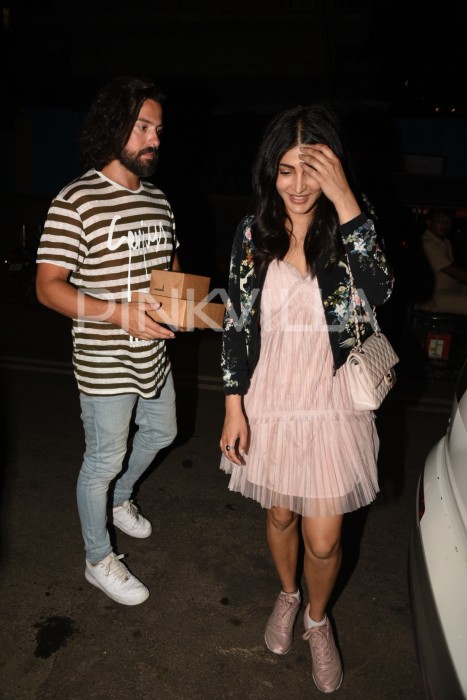 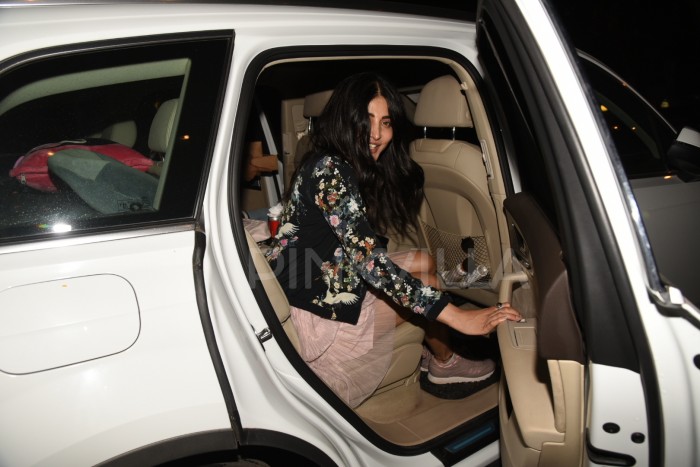 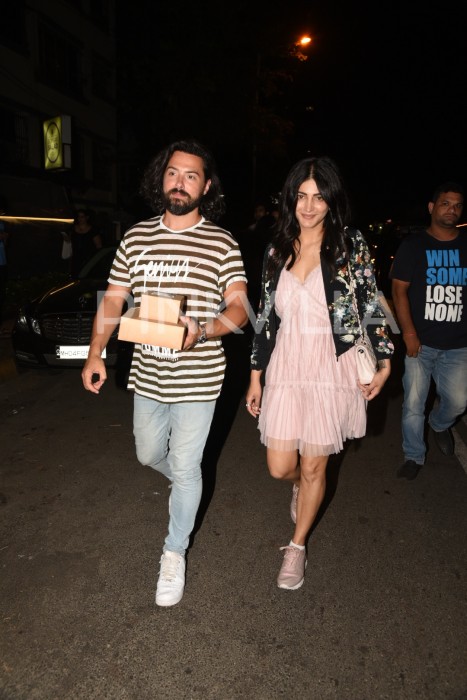 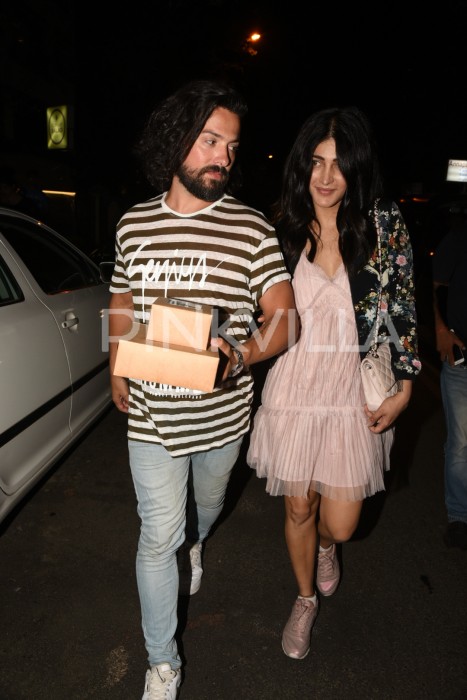 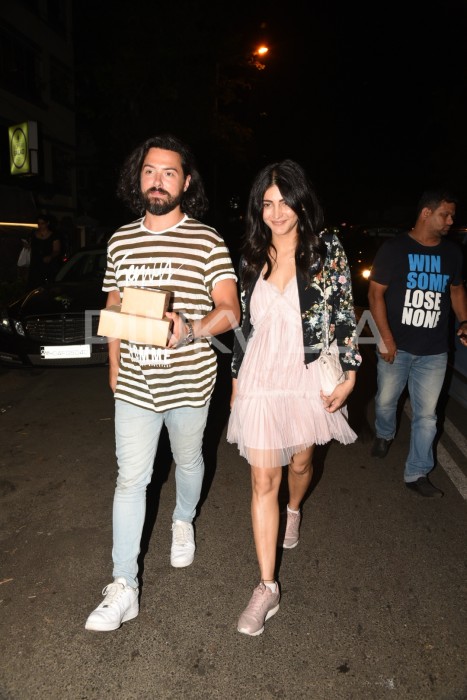 Shruti and Michael have been spotted many times before. Earlier, the lovebirds were spotted in a traditional attire, which only led to speculations about their marriage. Michael had also posed with Shruti’s dad Kamal Haasan at an event. However, Shruti earlier made it clear that she is not marrying anytime soon.

On the work front, reportedly, Shruti Haasan has been signed on to play one of the leading ladies opposite Ravi Teja in Amar Akbar Anthony. Shruti, who has no films, will be working with Ravi Teja after 7 years.