Going by the photos, Sivakarthikeyan and Samantha Akkineni had a gala time at the launch event.

As we all know, actor Sivakarthikeyan will next be seen in Ponram directorial Seema Raja. The film also features Samantha Akkineni in the other lead role and will be the first time Sivakarthikeyan will be pairing up with the gorgeous actress. The trailer and music of the film was recently launched on a grand level. The makers of Seema Raja hosted a grand audio launch event attended by the cast and crew of the film.

Going by the photos, Sivakarthikeyan and Samantha Akkineni had a gala time at the launch event. Then two were seen sharing a great chemistry and that is leaving us excited to see them together on the big screen. 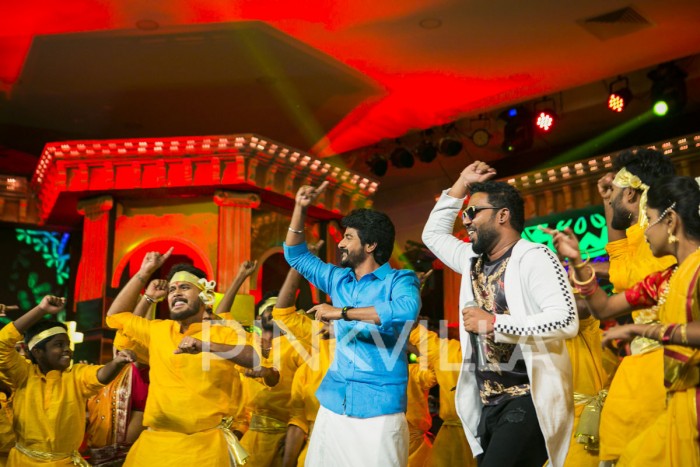 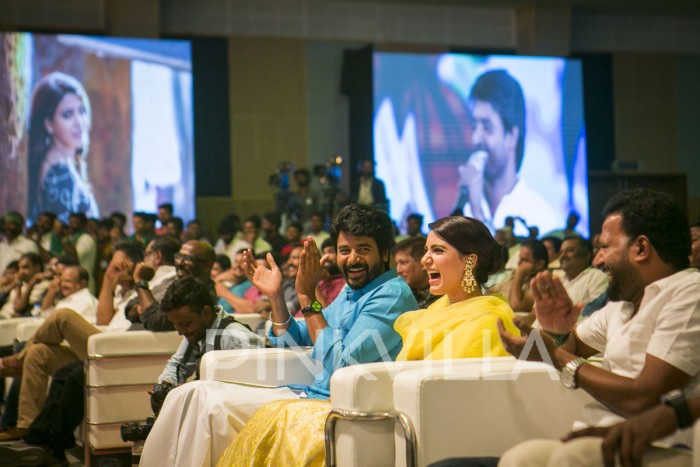 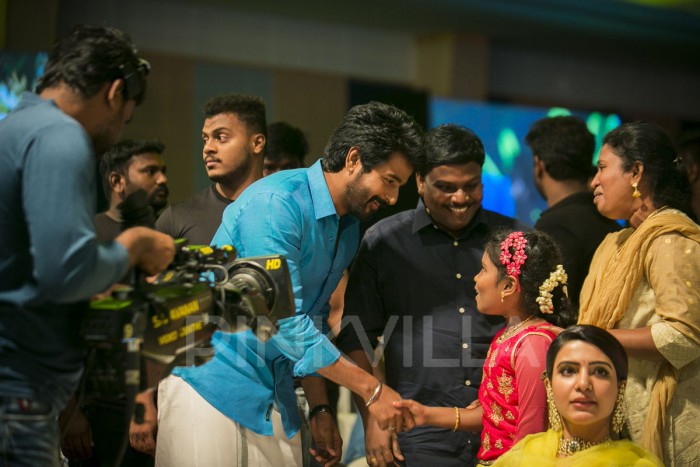 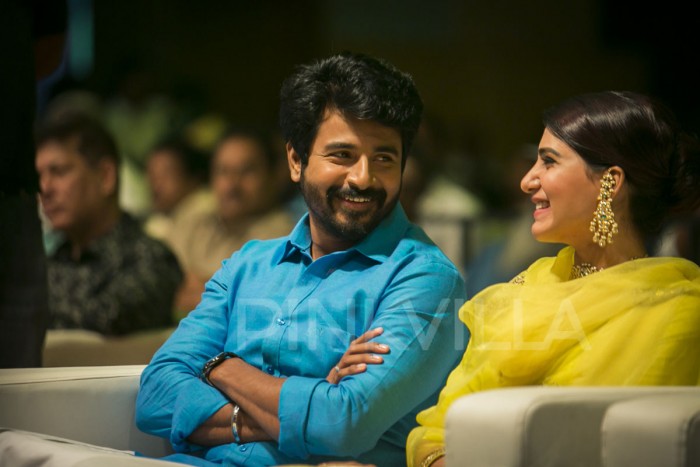 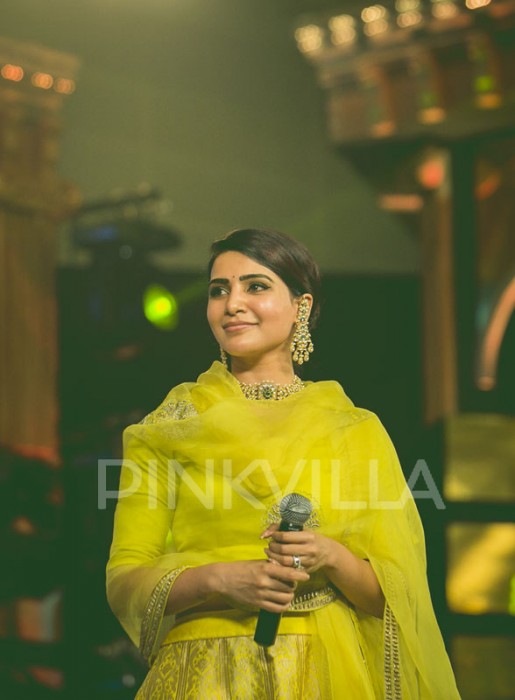 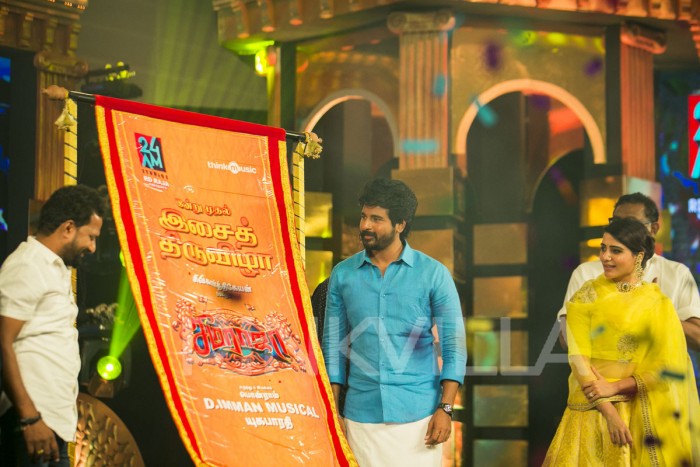 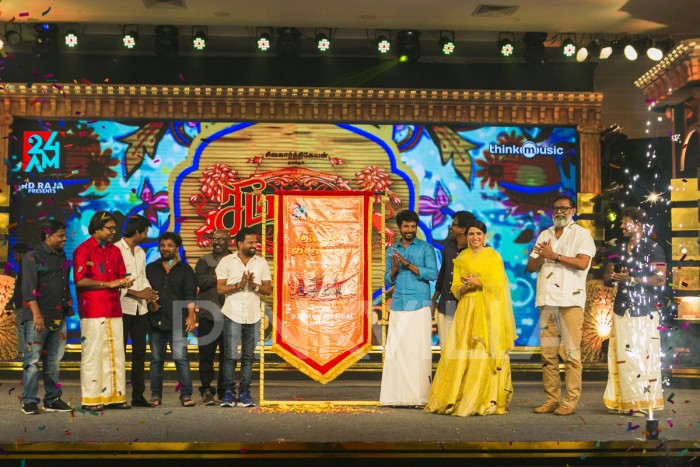 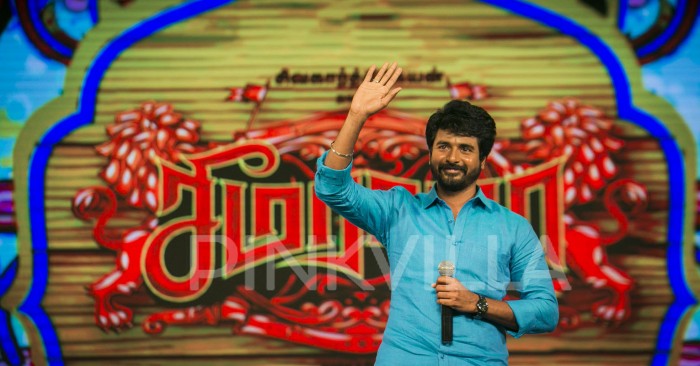 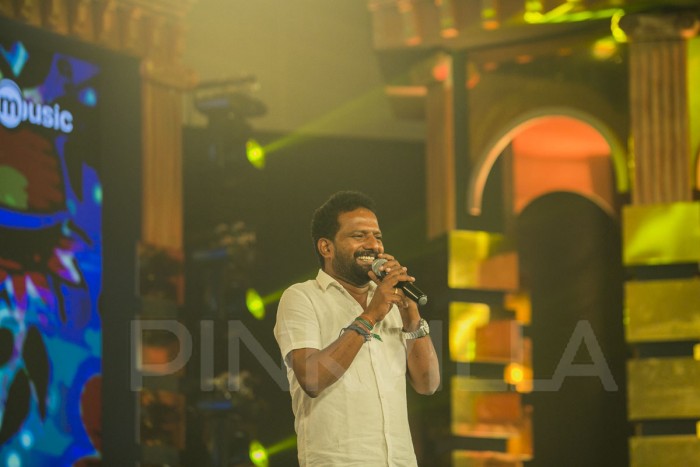 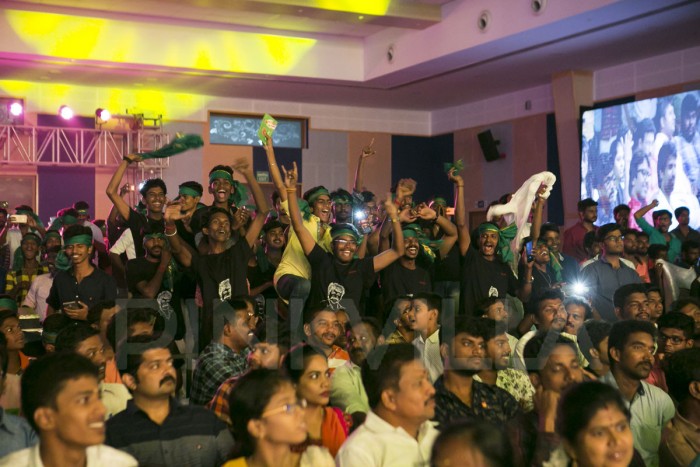 Seema Raja is being produced by 24 AM Studios and has music by D.Imman. Veteran actor Simran would also be seen playing an important role in Seema Raja. The shooting of the film is completed and the makers have now begun post-production works of Seema Raja. The works began with a ceremony at the Le Magic Lantern studio in Chennai and the dubbing works of the film for Tamil and Telugu have begun recently. The film will also see Keerthy Suresh in the cameo role.