Speaking at the signature campaign and a rally organized by the labour department to mark the world day against child labour, she said “Children are employed as they can be easily exploited. Child labour can severely affect children’s health, safety and cognitive development. These risks can have an irreversible impact on their development, health and wellbeing.”

Her support is a shot in the arm for the labour department who are determined to end child labour in the state. According to the census the incident of child labour in Tamil Nadu has reduced from 4, 18,801 cases in 2001 to 1, 51,437 in 2011.

Lauding Trisha’s support and the state government’s efforts, Mr Job Zachariah, Chief of UNICEF Tamil Nadu & Kerala said “Child labour is a gross violation of child rights. It robs children their childhood as they cannot attend school, learn and play. They are often found to be depressed as they are neglected, exploited and abused.”

The world day against child labour is observed on 12 June. Every year this day brings together all actors including government and civil society organizations to highlight the plight of child labourers. The Sustainable Development Goals adopted by the world leaders in 2015 aim to end all forms of child labour by 2025. 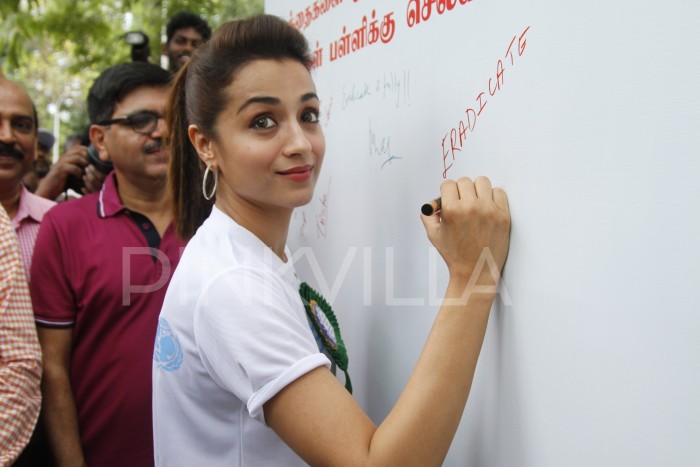 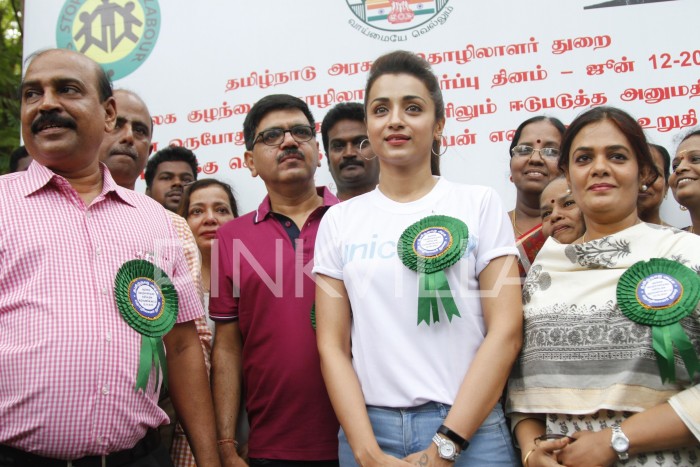 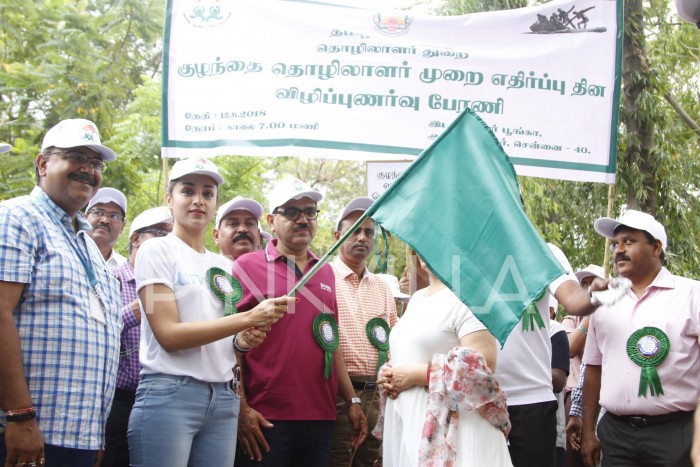 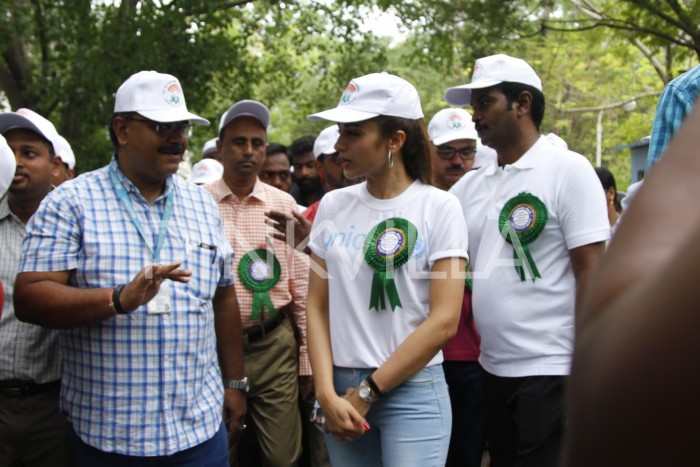 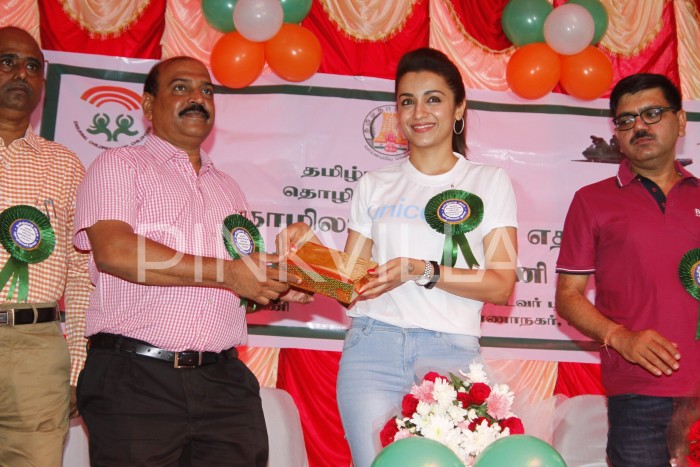 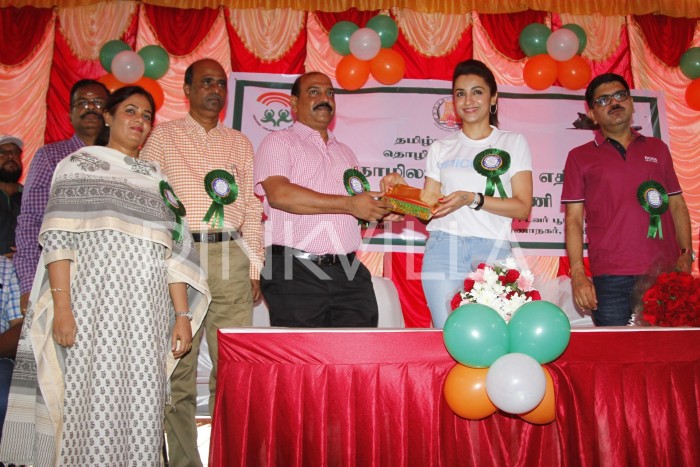 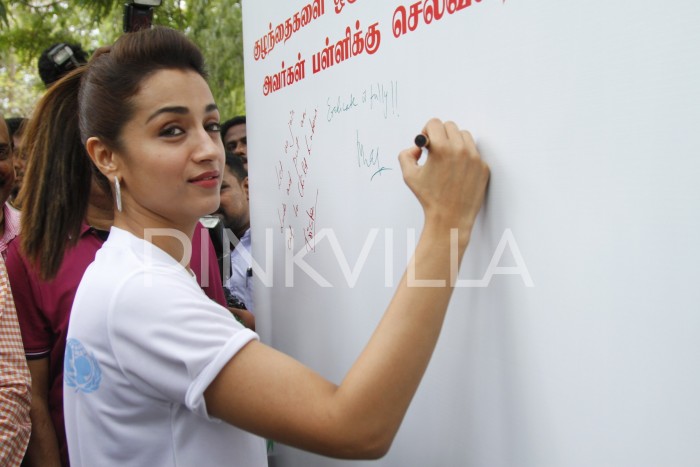