Actresses Keerthy Suresh and Aishwarya Rajesh made a stunning appearance at the launch event.

The team of Vikram starrer Saamy Square has geared up for the promotions of the film. The audio launch event was held in Chennai with the cast and crew in full attendance. Actresses Keerthy Suresh and Aishwarya Rajesh made a stunning appearance at the launch event.

At the promotional event, actor Vikram spoke how Saamy Square will be a milestone commercial film in his career. He said, “I feel really emotional to talk about the film. I carry a lot of good memories regarding this project. Saamy was a very significant film in my career. It catapulted me as a commercial hero and I should thank Hari for that. Later, we did Arul and I told Hari that we should make a sequel to Saamy only if we find a proper storyline. Although we used to meet regularly, Hari said he couldn’t lock a suitable story for the sequel. However, he finalized the script one day. I also felt that it was the right time to do the sequel. It’s been a long time since I did a full-on commercial entertainer like this.”

Vikram could not stop praising director Hari, with whom he is collaborating for the third time after Saamy and Arul. He said, “Hari’s infectious energy is a huge admiration for everyone on sets. He’s continuously focused and always on his toes. Tamil cinema needs a lot of filmmakers like him.”

Take a look at the pictures from the audio launch event: 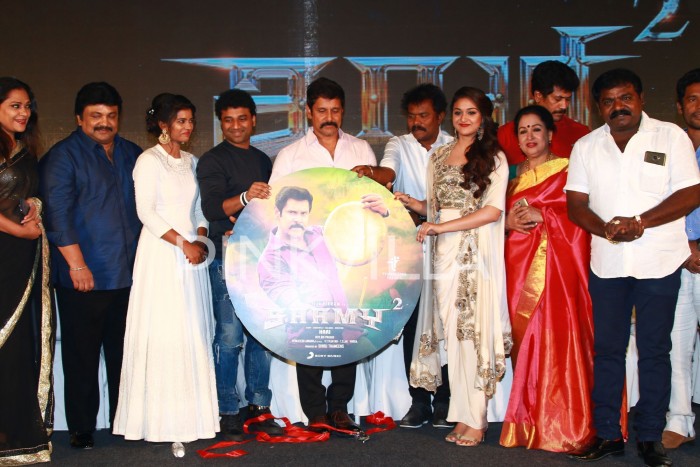 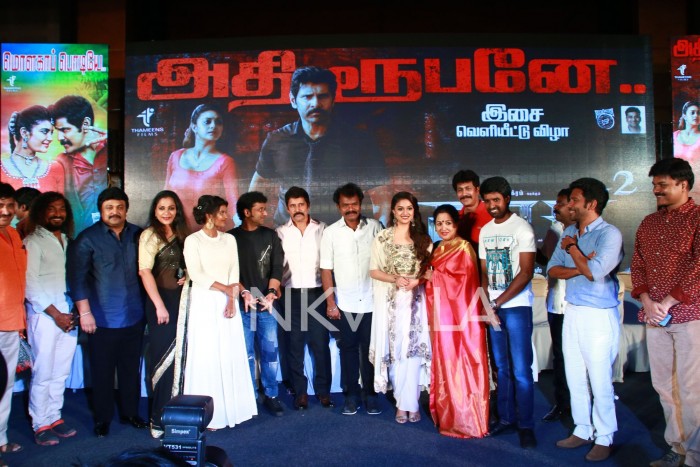 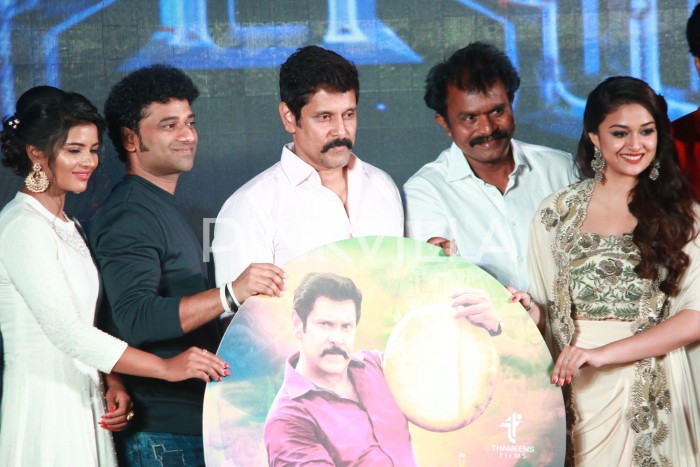 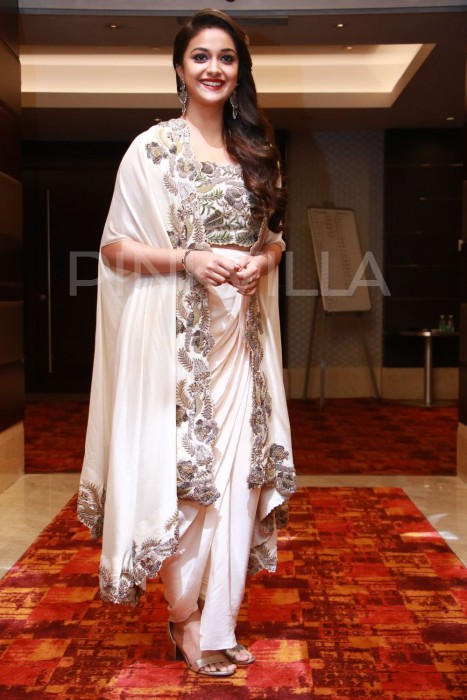 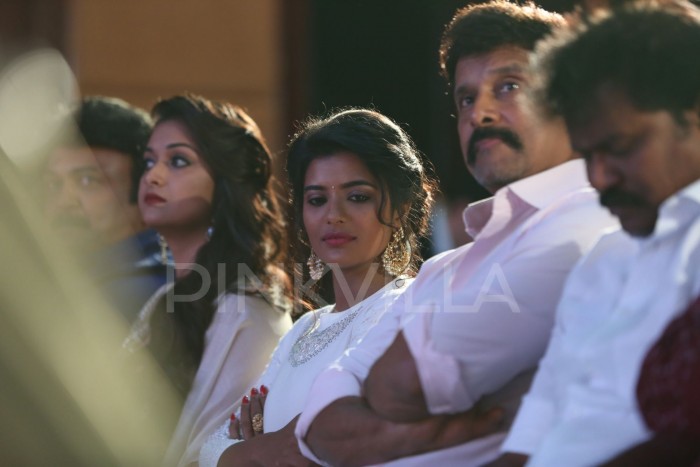 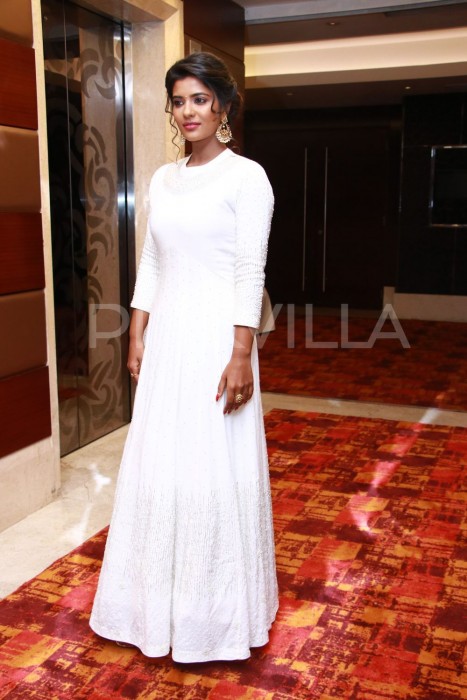 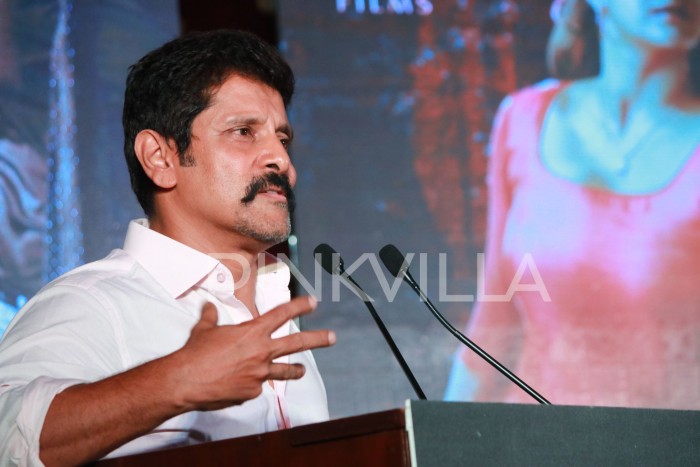 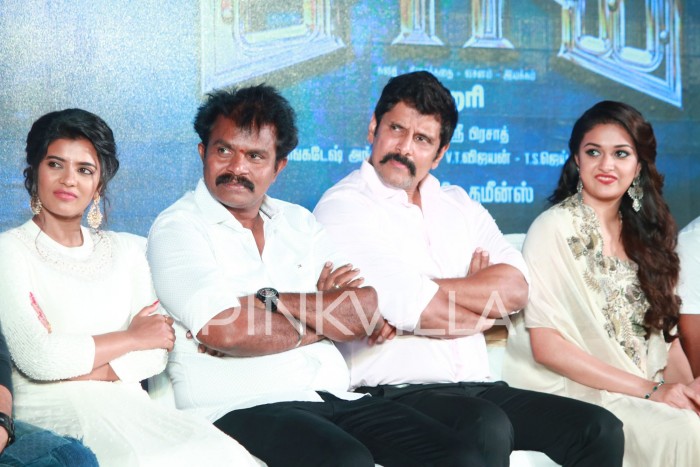 Saamy Square will star Bobby Simha as the antagonist while actors like John Vijay, Prabhu and Soori will be seen in supporting roles. The sequel is being made after 14 years of the release of the original Saamy which was a super hit film in the career of Vikram and is one of the milestones in Vikram’s career.

Vikram will return as the foul-mouthed, twirled moustache sporting police officer in Saamy Square, a role which made him one of biggest stars in the South Indian industry.

The music of Saamy Square will be rendered by Devi Sri Prasad who has churned out hit numbers for director Hari’s films like Singam. Director Hari has written the story, screenplay and dialogues for the movie.