Home » Telugu » Features » Balakrishna to Oviya: Meet the top newsmakers of the week

Balakrishna to Oviya: Meet the top newsmakers of the week

Here is a look at the Southern stars/films that made newds this week.

There can be no denying that a lot has happened in the world of South over the past few days. And, needless to say, many of these events have created a buzz amongst fans as well as casual viewers. On one hand, a Telugu superstar assaulted his assistant on the sets of his new film. On the other hand, a popular young star quit ‘Bigg Boss Tamil. Here are the top newsmakers on the week.

Balakrishna: The Telugu megastar found himself in the limelight for the wrong reason when a video of him slapping his assistant on the sets of NBK 102 went viral on the internet. 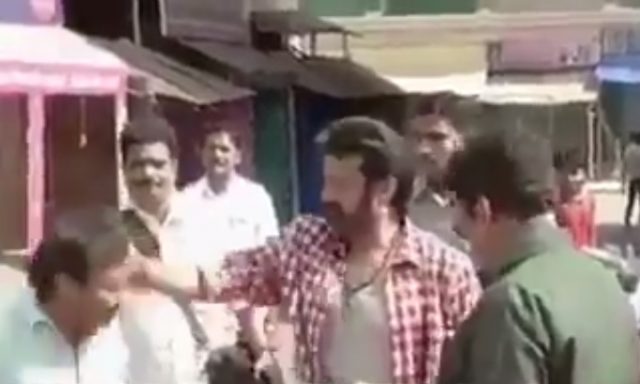 Kamal Haasan: The veteran actor hit out at the hit out at the Tamil Nadu state government’s decision to remove the statue of Sivaji Ganesan from the Marina Beach and said that ‘Nadigar Thilagam’ will always be above the government.

Dileep: Dileep, who is currently in custody in connection with the actress assault case—made headlines when a leading website reported that Manju Warrier might not have been his first wife. 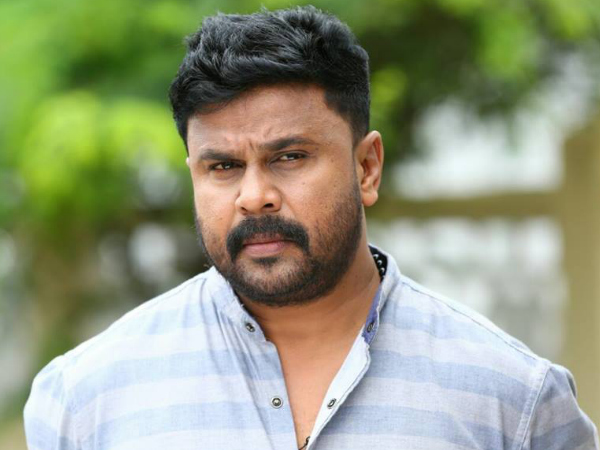 Sudeep: Sudeep confirmed that he is in talks to play a pivotal role in the highly ambitious Narasimha Reddy biopic which features Chiranjeevi in the lead. 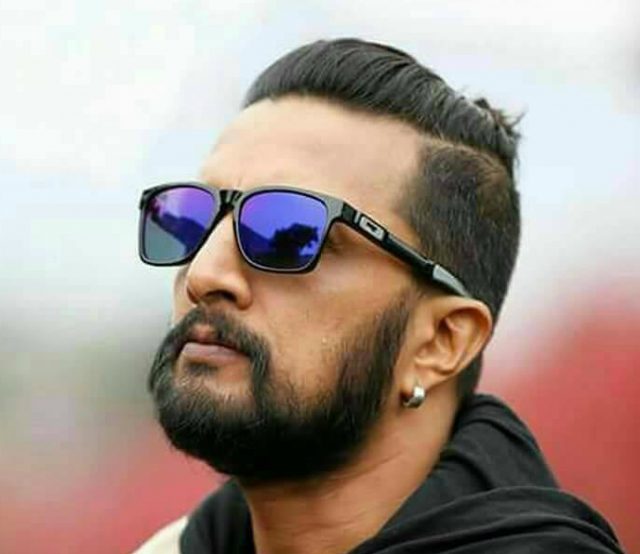 Oviya: The much-loved model decided to quit ‘Bigg Boss Tamil’ citing health issues. He exit created quite a buzz on the social media and broker hearts along the way. 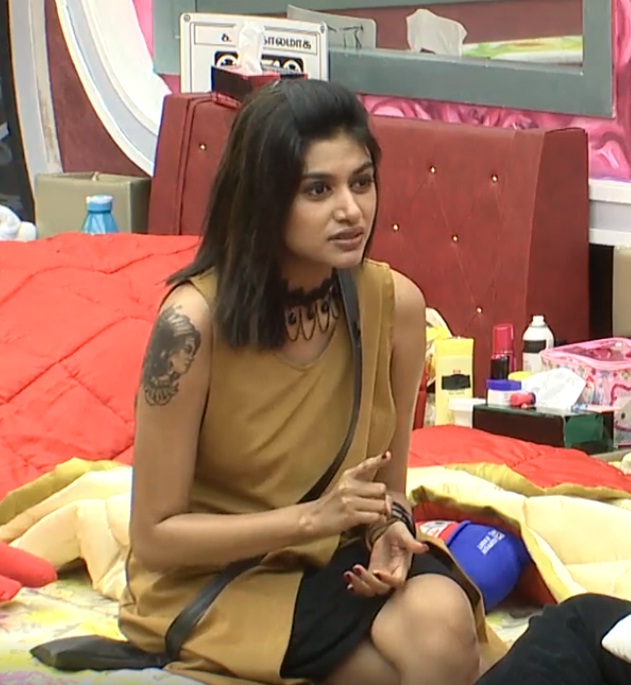 Ajith Kumar: ‘Thala’ completed 25 years in the film industry earlier this week. Several stars wished him on this special occasion and made it feel even more special. Moreover, he remained in the news thanks to the buzz surrounding ‘Vivegam’. 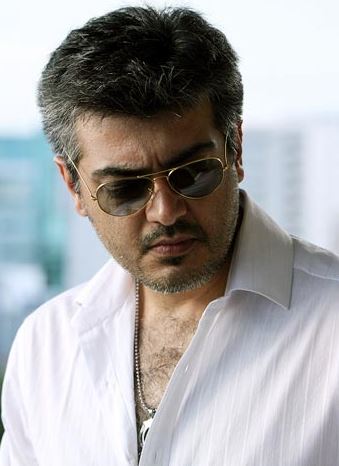 Rakul Preet Singh: Rakul was roped in to play the female lead opposite Suriya in his next. Moreover, she was also in the limelight because of the promotional activities for ‘Jaya Janaki Nayaka’. 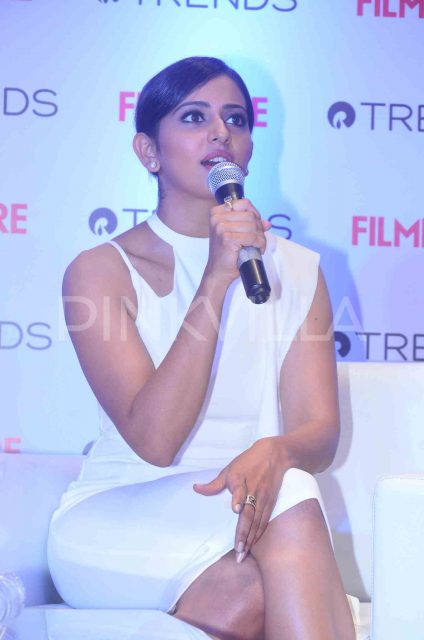 Mammootty: The legendary Mammootty remained in the limelight because of the buzz surrounding his upcoming film ‘Pullikkaran Staraa’

Dhruv Sharma: The popular Kannada star passed away earlier this week after suffering from multiple organ failures. His death left many in the industry heartbroken. 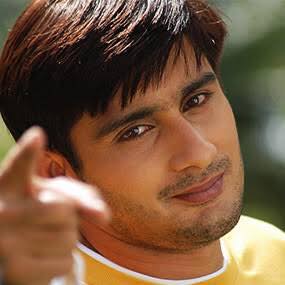 VIP 2: ‘VIP 2’ was originally supposed to hit screens on July 28. However, it got delayed because of some unforeseen circumstances. This week, the makers confirmed that it will now hit screens on August 11. 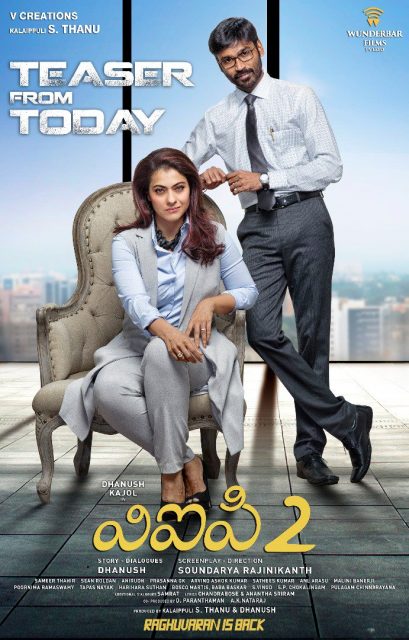