Home » Telugu » Features » Balakrishna to Prabhas: Here are the top newsmakers of the week

Balakrishna to Prabhas: Here are the top newsmakers of the week

Balakrishna, Dulquer Salmaan and Prabhas are some of the celebs who made headlines this week.

As most of us already know, a lot has happened in the world of Southern cinema this past week. And, as expected, a lot of it has created a buzz amongst fans. On one hand, a leading actress made a successful comeback to Telugu films with her latest release. On the other hand, a veteran actor grabbed attention for the wrong reasons yet again. Here is a look at the top newsmakers of the week.

Balakrishna: NBK found himself in the news for all the wrong reasons when he slapped a fan at a political rally. He was also grabbed attention when he attended the audio launch of ‘Paisa Vasool’.

Sunny Leone: Sunny visited Kerala earlier this week to attend a promotional event. And, believe it or not, fans turned up in huge numbers to get a glimpse of B-town’s ‘Baby Doll’.

Ravi Teja: The official teaser of Ravi Teja’s ‘Raja The Great’ was released on I-Day and created a buzz amongst fans. The film marks the Mass Maharaja’s return to the big screen after a hiatus.

Oviya: This week, Oviya shared a video with her fans and confirmed that she will not be returning to ‘Bigg Boss Tamil’ anytime soon. Besides this, she also asked fans to stop abusing other contestants.

Taapsee Pannu: The lovely lady made a return to Telugu cinema with the horror-comedy ‘Anando Brahma’ which hit screens on August 18. Directed by Mahi Raghav, it opened to a decent response at the ticket window.

Prabhas: Prabhas joined the sets of ‘Saaho’ this week and told his fans about the same.’Saaho’ is his first  film after ‘Baahubali’. 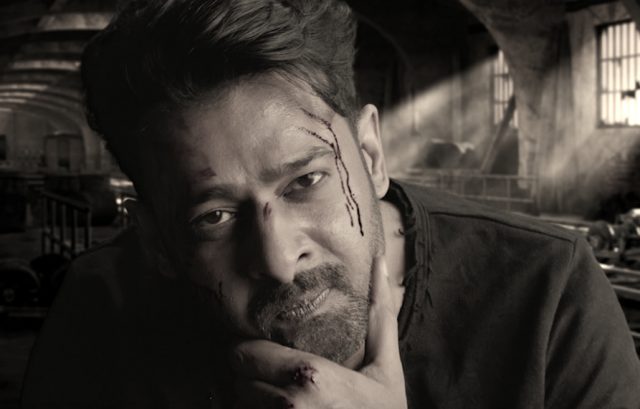 Shobana: The veteran actress/dancer created a buzz in the Malayalam industry when she commented on Dileep’s alleged involvement in the actress assault case and said that she was unhappy about there being rifts in the industry. 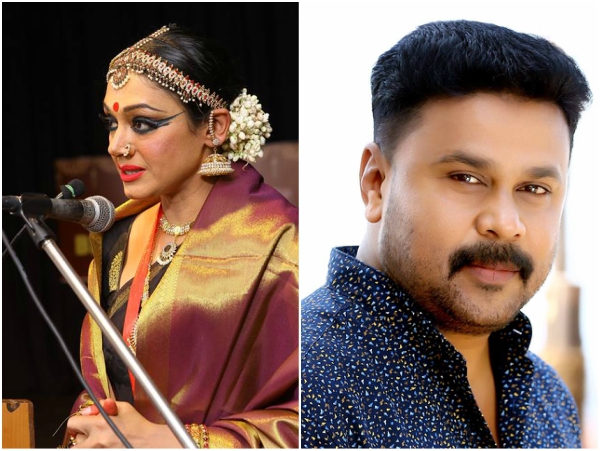 Mersal: ‘Mersal’ became the first South film to get its own Emoji. Moreover, it grabbed attention because of its new single ‘Neethaanae’.