Birthday Special: From a common man to Megastar, here’s a look at Chiranjeevi’s unbeatable journey

On his birthday, we take a look at his journey from common man to megastar of the industry and how he continues to win millions of hearts even today.

Megastar Chiranjeevi turns 63 today and fans have been showering birthday wishes on social media. A day ago, the much-awaited teaser of Chiranjeevi’s 151st film, Sye Raa Narasimha Reddy was released and it took social media by storm. The megastar returned to the big screen last year after a 10-year sabbatical. He made a comeback with Khaidi No. 150, which also happen to be the 150th film in his career. The film went on to earn huge at the Box Office. Coming from a family which has no connection to films at all, Mega Star Chiranjeevi has had a wonderful journey in films, politics and personal life.

His acting is considered as a benchmark for veterans as well as for the young actors and there has been no closest match to his acting prowess in these 40 long years of his career. The star-image trend in the Telugu industry only amplified with Chiranjeevi’s rise to stardom. Chiranjeevi is the only actor in Telugu film industry who has as many as 8 blockbuster hits to his credit which stand as all-time industry record.

On his birthday, we take a look at his journey from common man to megastar of the industry and how he continues to win millions of hearts even today. 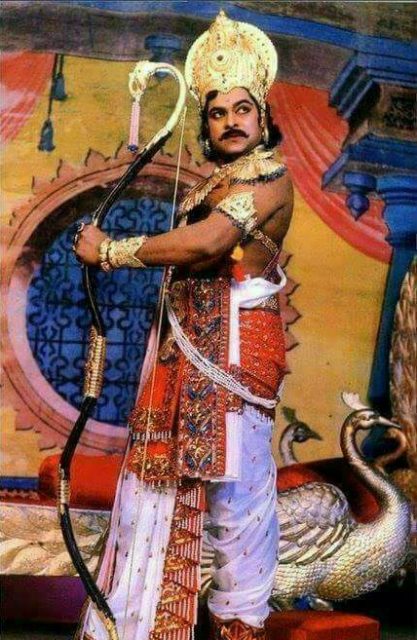 Chiranjeevi made his acting debut in 1978, with the film Punadhirallu. However, Pranam Khareedu was released earlier at the box office. 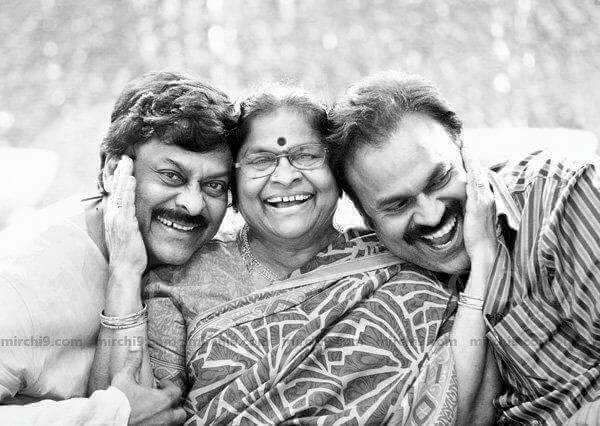 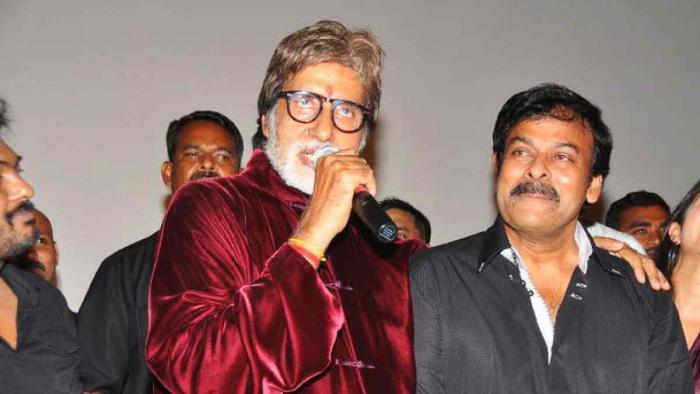 He has his inimitable style on screen and is known for breakdance. He has quite a few signature steps are something that only he can do it.

Chiranjeevi’s 1992 film Gharana Mogudu, directed by K. Raghavendra Rao, is the first Telugu film to gross over ₹10 crore at the box office. The film was screened at the 1993 International Film Festival of India 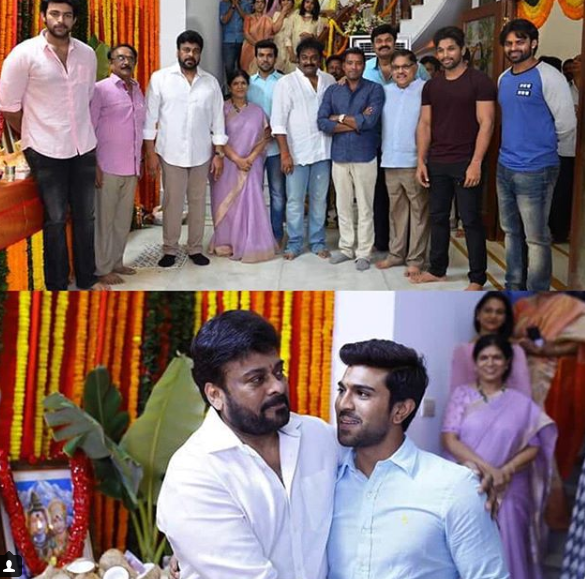 The entertainment magazines named him “Bigger than Bachchan”, a reference to Bollywood’s megastar Amitabh Bachchan 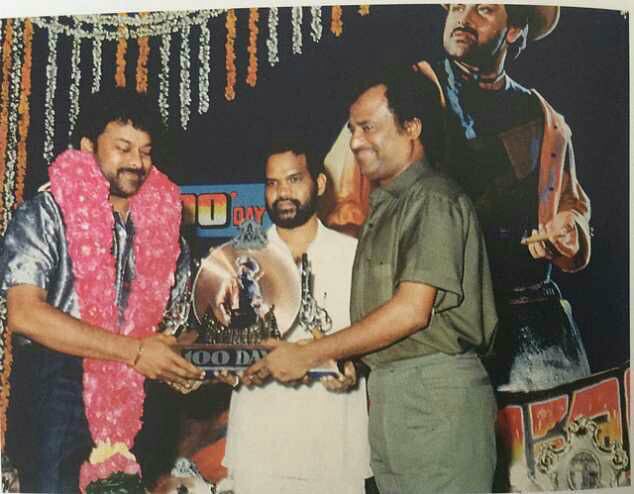 He has a list of awards in his kitty that one might fail at counting. He was honoured with Padma Bhushan in 2008 and has more than 9 Filmfare Awards South. Here’s the list:- 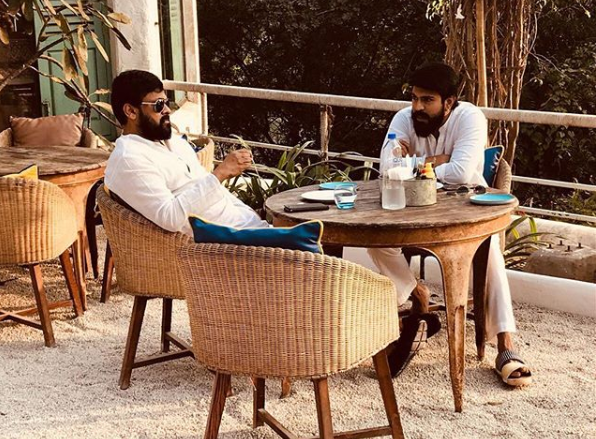 In 2002, Chiranjeevi was given the Samman Award for the Highest Income Tax Payer for the assessment year 1999–2000 by the Minister of State for Finance, Government of India 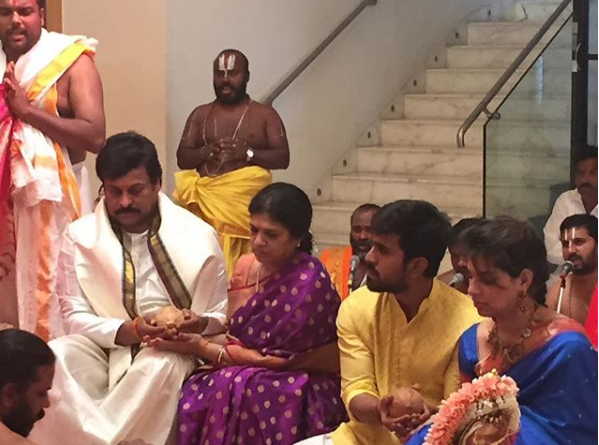 In 2008, he entered politics by forming the Praja Rajyam Party. In the 2009 Andhra Pradesh elections, Chiranjeevi contested from his native places, Palakollu and Tirupati. 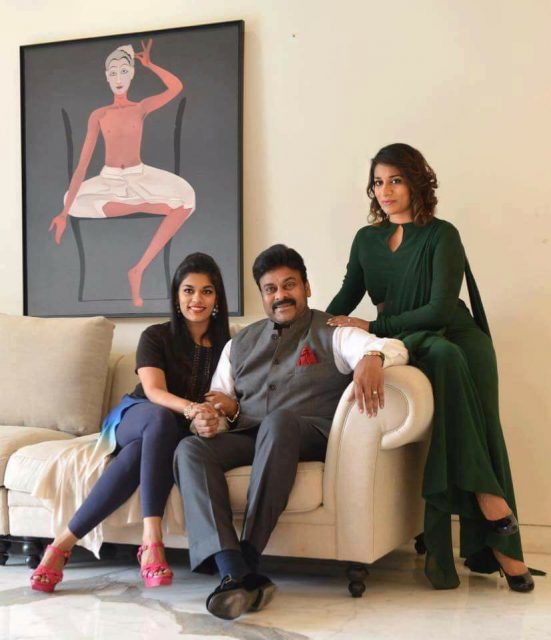 He was defeated by the Congress party candidate in Palakollu and was elected as a member of the State Assembly from the Tirupati constituency.

Since the 2014 elections, he has maintained distance from politics. His tenure as Rajya Sabha member ended in April, 2018.