Home » Telugu » Features » Birthday Special: Nagarjuna to make a Bollywood comeback after 15 years, here’s looking back at his journey

Birthday Special: Nagarjuna to make a Bollywood comeback after 15 years, here’s looking back at his journey

Well, on his 59th birthday, let's take a look at his journey in Tollywood and Bollywood

A slim man with a bright smile and huge fan following, the King of Tollywood, Akkineni Nagarjuna celebrates his birthday today. The king of action and romance is a powerhouse performer and always leaves his fans amazed with his acting on the big screen. Known to experiment with his roles in the films, Naga has acted into path-breaking films in his career. He has always proved to pull off any comic character and one such film is ‘Hello Brother’. Directed by E.V.V.Satyanarayana, the film was a big hit at the box-office.

South star Nagarjuna is making a huge comeback to Bollywood after almost a decade. The actor, who was last seen in LOC Kargil (2003), will be a part of much-talked-about Bollywood film Brahmastra. The film, which is being directed by Ayan Mukerji, stars megastar Amitabh Bachchan, dashing Ranbir Kapoor and Raazi star Alia Bhatt in the lead roles. Well, on his 59th birthday, let’s take a look at his journey in Tollywood and Bollywood:- 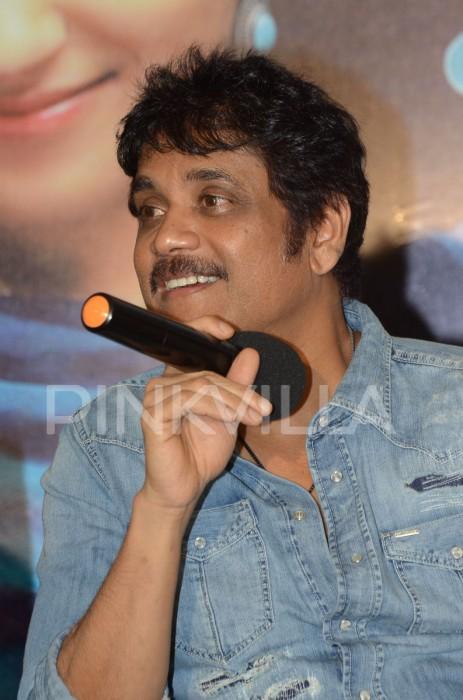 Nagarjuna began acting as a child artist with dialogues in the 1967 Telugu film Sudigundalu directed by veteran Adurthi Subbarao. 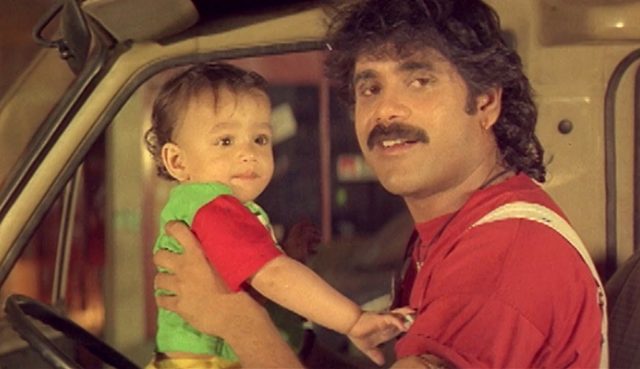 Years later he made his debut as a lead actor through the 1986 Telugu film Vikram, directed by V. Madhusudhana Rao. It was the remake of the 1983 Hindi film Hero. The film was a huge success, giving Nagarjuna a good start in the acting career. 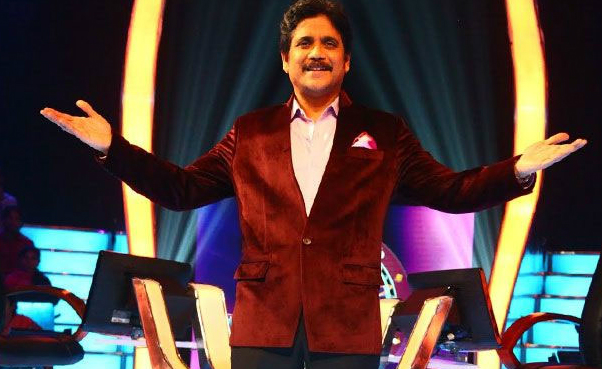 He has won hearts with films like Ninne Pelladata, Annamayya, Geetanjali and Siva. He continued to deliver blockbuster after blockbuster. 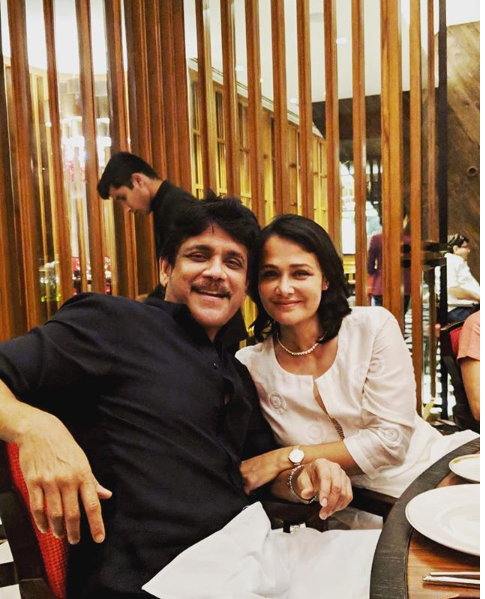 In 1988, he starred in the blockbuster Aakhari Poratam, scripted by Yandamuri Veerendranath, and directed by K. Raghavendra Rao where he was paired opposite Sridevi and Suhasini.

In 1989 he starred in the Maniratnam-directed romantic drama Geetanjali. The film went on to National award. 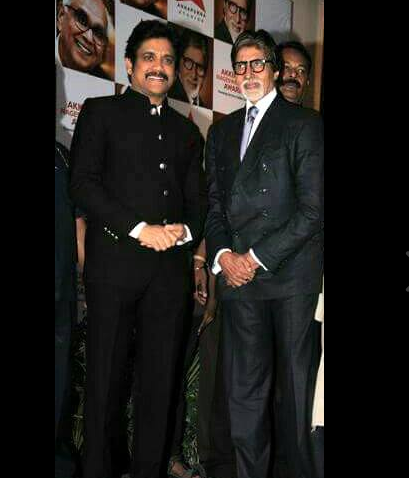 In 1990, he subsequently made his Bollywood debut with the Hindi remake of the same film titled Shiva. Even the Hindi version saw a huge box-office success.

Nagarjuna made his mark in a hit film, Criminal opposite Manisha Koirala and Ramya Krishna. In 1994 he starred in the Hindi-Telugu bilingual Criminal directed by Mahesh Bhatt. In the same year, he ventured into comedy for the first time with Hello Brother. He has given some iconic performances with Hindi films.

Khuda Gawah is one of the best films in Indian history, the actor has also been a part of Mahesh Bhatt’s Zakhm that also starred Pooja Bhatt. The actor had also made a special appearance in 2003’S LOC Kargil. 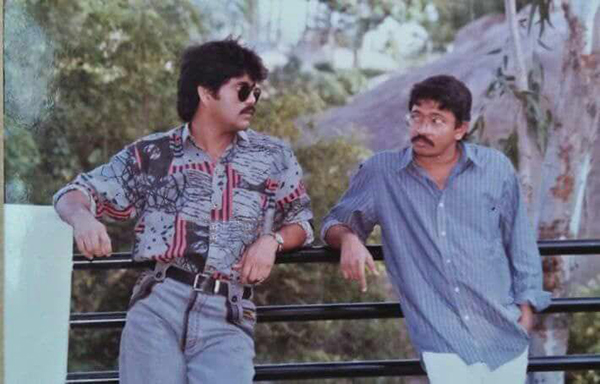 From Payanam to Manam, Nagarjuna has starred in many amazing films. Meanwhile, he has geared up for his next film, DevaDas that stars Nani.

NAGARJUNA joins the cast of #Brahmastra !!! Honoured and exceptionally excited to have him do a “special” role in the film!!!!