From Malayalam star Parvathy to Aishwarya Rajesh, to Madhavi Latha, Radhika Apte and many actresses admitted that casting couch exists in the film industry.

As we all know casting couch demon took Hollywood by storm. Later, many actresses from South came out in open to talk about sexual harassment they faced in the industry. Nobody dared to speak out about it over the fear of their career and being ignored by the filmmakers.

From Malayalam star Parvathy to Aishwarya Rajesh, to Madhavi Latha, Radhika Apte and many actresses admitted that casting couch exists in the film industry.

Shruthi Hariharan: Speaking at the India Today South Conclave 2018, Shruthi Hariharan of Lucia fame narrated her encounter with casting couch. She said, “One of the leading producers in Tamil Cinema bought the rights to my Kannada film and offered me the same role in the Tamil remake said, ‘We are five producers and we will exchange you however we want’. I retorted by saying that I carry a slipper with me in my hand. Many producers who knew this man asked me if I actually said what I said. Since then, I have not received good projects from Tamil.” 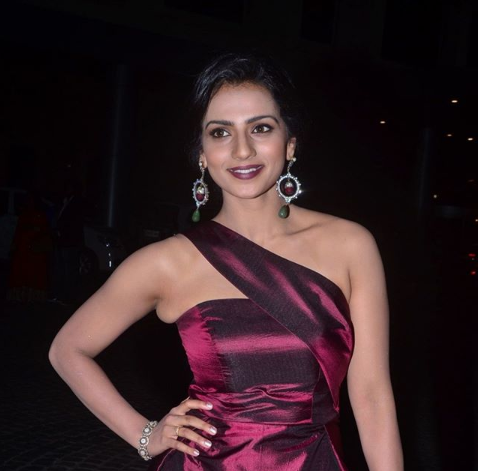 Sri Reddy: Sri Reddy’s casting couch stories took Telugu industry by storm. One after another, Sri Reddy revealed pictures and stories of casting couch that left everyone’s eyes open. She went on to reveal names of the actors and producers who exploited her on the name of giving her work. One of the names included Telugu film producer Suresh Babu’s son Abhiram Daggubati.

Sri Reddy, who protested against casting couch, had accused that she was sexually used by Suresh Babu’s son Abhiram. “Suresh Babu’s son cheated me so badly. The studio belongs to the government and it is meant to help and support talented people. They have to use it in a proper way. This Suresh Babu’s son took me to the studio and f****d me so badly in the studio only,” she said in an interview with News 18. Also, a few intimate pictures of Abhiram and Sri Reddy went viral on social media.

During the interview, Sri Reddy had said, “This is Suresh Babu’s son Abhiram and I haven’t revealed his name anywhere so far. Abhiram! Don’t you feel ashamed? You know how you behaved in the studio. Everyone asked for proof, so here is the proof. See this photo, which clearly shows him kissing my face. Now start a rally. Let all Dalit and women associations come forward, fight and give me justice. Because of men like this, many lives are being ruined.” 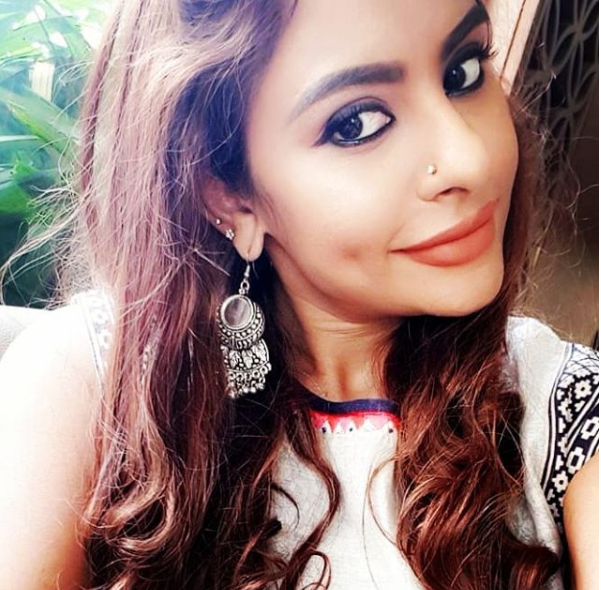 Radhika Apte: Radhika Apte, known for her bold and outspoken attitude, has time and again spoke about casting couch. She is among the actresses who dared to spoke her mind and heart out. Once she claimed, “Once I got a call and they said they’re doing this film in Bollywood and ‘I want you to have a meeting with them. But would you be okay sleeping with that person?’ And I laughed. I said you’re so funny, you’re very funny and I said no I’m not. Ask him to go to hell.”

She had revealed another incident just recently where a South actor touched and tickled her feet without her consent on the first day on the sets of a film. 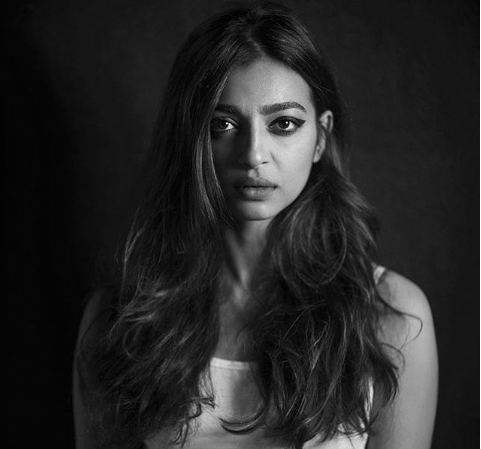 Ileana D’Cruz: Ileana never faced casting couch but she dared to share a story that she might have witnessed closely. The actress recalled an incident when she was working in South Indian movies, a big producer was pressurizing a junior artist, asking for sexual favours. She claimed, “This was 4 years after my first experience. One of the leading producers in Tamil Cinema bought the rights to my Kannada film and offered me the same role in the Tamil remake. He said, and I’m quoting him verbatim, “we are five producers and we will exchange you however we want.” I retorted by saying that I carry a slipper with me in my hand.” 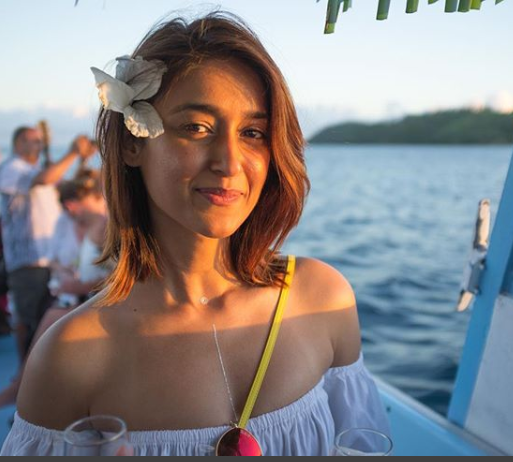 Varalaxmi Sarathkumar: Varalaxmi dared to share a horrifying story about casting couch. Varalaxmi took to Twitter to reveal a scary incident that she had to go through when the programming head of a TV channel asked for sexual favours.

Needs to be said..!! pic.twitter.com/GjJimBIKd3 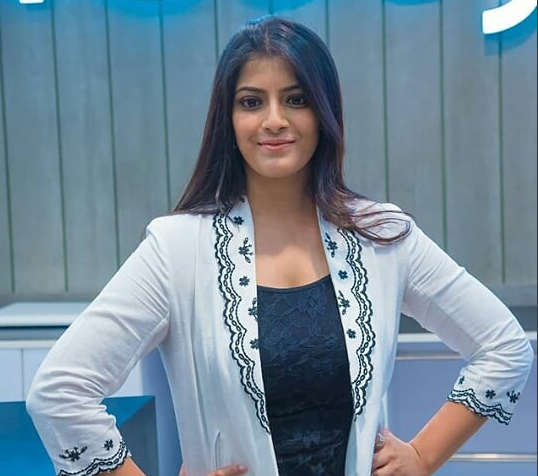 Parvathy: Parvathy, known for her outspoken attitude, made a bold statement that casting couch exits in the industry and it is no surprise. “Of course there is casting couch in the Malayalam industry. I don’t understand why it comes as a surprise at all. It is there in many other industries also. It’s a reality; why are we even shocked about it? I haven’t faced casting couch in any other industry, including Tamil, Kannada or Hindi, but only in the Malayalam industry. It was sort of an obligation. See, we gave you the break; and I was like, ‘What break, dude? I already did my job and I don’t think I have to do anything more’.” 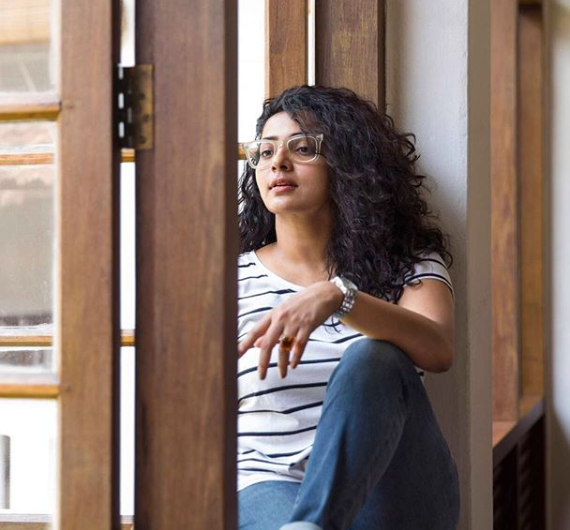 Aishwarya Rajesh: Aishwarya Rajesh in an interview confessed that casting couch is very common in the industry. She revealed, “Now I’ve been around for five years or so. Initially, I did face this a lot. It will sound disgusting to even listen to the kind of things people say. But I think things have changed with new directors and corporates coming into cinema. Earlier, it was too much. To get into a film, people would say, ‘Just go for half an hour and come.’ It was so obvious. And the stuff I faced was not even for big films…for these ‘upma’ films also, people expect you to do it. Adjustment, contract, agreement…all these are words they use. But I must say that today’s girls are very clear, they don’t stay quiet when they’re told such things. They do shout back. It’s not necessary for you to do all this to come up in cinema. I think it’s time to give it back.”

Madhavi Latha: After Sri Reddy protested against casting couch’s existence in the industry, Madhavi Latha also came out in public and spoke about two heroines who were the victim of casting couch and were sexually exploited in the name of giving opportunities. One of them happens to be a top heroine and the other one, a Telugu girl who even cried in front of Madhavi Latha for being exploited. However, she didn’t reveal the names for all the good reasons. 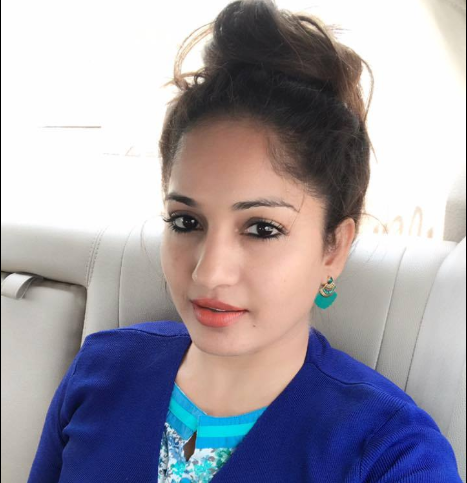